Uber-talented Nigerian rapper Vector Tha Viper has returned with a brand new single titled, “License.” The record comes after he dished out “Crown of Clay” remix where he enlisted Senegalese and Kenyan rappers. 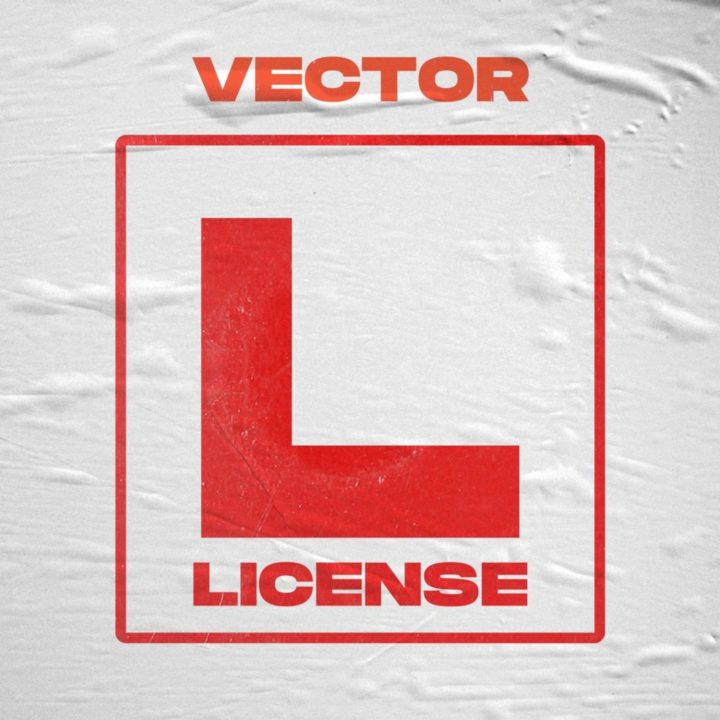 Vector releases a brand new single which he tagged “License” as he rejuvenates his dancehall abilities. It is basically just another side of Vector outside the regular rap machine we’ve frequently witnessed.

Produced by talented beatsmith Mr Clef, ”License” serves as the rapper’s fourth output for the year. It comes after the release of “Crown of Clay” remix which features Kaligragh Jones, Dip Doundou Guiss, and Ashs The Best.