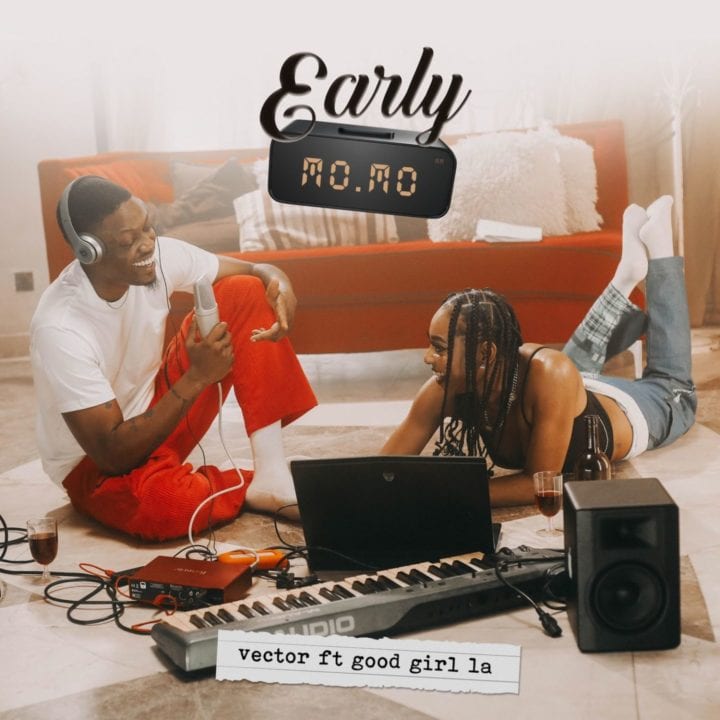 Produced by skilled producer Mr Klebb, "Early Momo" serves as Vector's first official single for the year. The video was directed by Olu The Wave.