“We Are Blessed To Have You! …” Davido To Burna 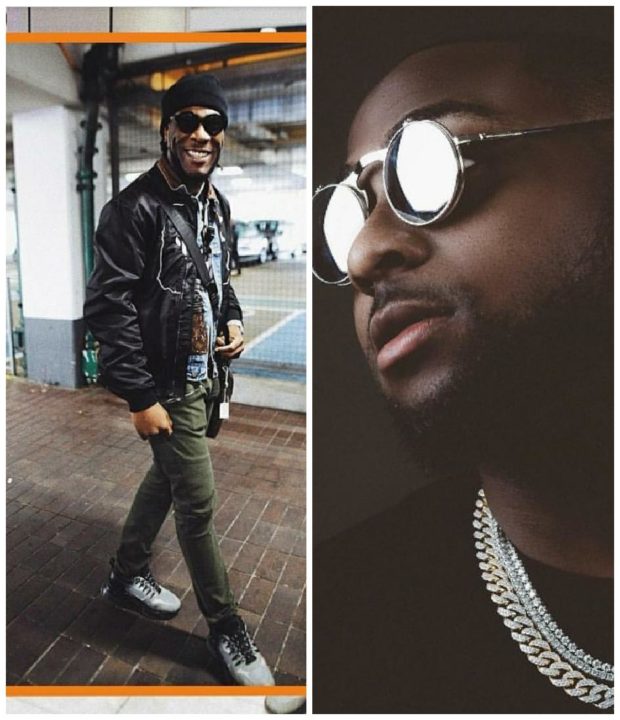 While fans have been trying to stir up an argument with a comparison since “Burna” boy performed at the O2 Academy Brixton on Sunday, 7th of October, Davido and some other artistes have come out to congratulate Burna Boy on his successful show and acknowledge the greatness that lies in him.

Davido had posted his appreciation and homage to “Burna” Boy on IG yesterday telling him that the industry is blessed to have a talented artiste like him while Mr May D went further to state that another King is born in Burna Boy.

Wether you like it or not, another KING is born! @burnaboygram ? ..

There had been controversial statements going around social media, and might still be going on, especially on Twitter since Burna Boy’s performance with fans saying he is better than other artistes people consider the best in the Nigerian music industry. This post by  Davido, who was also among those compared, only goes to prove that the industry isn’t about pitting against each other rather it is more focused on celebrating the greatness of another artiste and encouraging others to be their best possible selves and win too.