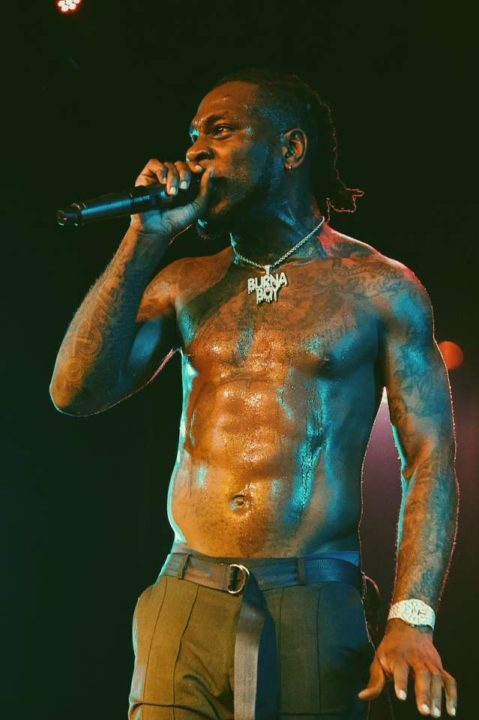 "Burna" Boy has etched his name on the wall of great artistes with his impressive performance on the night of Sunday, 7th of October at his sold-out show at the O2 Academy, Brixton with its 2,000 capacity on the 7th of October 2018.

The concert was an experience for his fans as the singer made a spectacular entrance to the stage in a convertible; thrilling his dedicated fans with some of his hits from old school t his present hits including.

One of the most memorable parts of the night was when his hit song "Ye" came up and even before he could start performing, fans already took up the task, singing at the top of their voices, word for word while their camera lights lit up the place in the beautiful form that is now popular amongst performers. This act of love to his song rendered "Burna boy" speechless as he experiences that moment every performing artistes hope to at least experience in their career; fans who paid to watch him perform already performing for him.

Fans paid to perform for Burna Boy at his own Show ? greatness

This great performance prompted comparison as fans started, in their usual manner, comparing Wizkid and Burna. This comparison was refuted by many who stated that "Burna Boy", because of his 2,000 capacity sold out O2 venue cannot be compared to Wizkid who has sold out a 20,000 capacity O2 Arena.

The concert is presently one of the most talked about issue on social media as people are still reliving the moment of "Burna boy's" greatness in O2 on the 7th of October 2018.

High time we accept he's on the same level with Davido and wizkid . Haters will say I'm reaching , but I'm sure burnaboy fans will be so proud of this lad ⭐? pic.twitter.com/L8doe2Q75n

Where are the real Burna family ?!!!!