Here's Why We Believe Wande Coal Will Be on the Next M.I Abaga Album | Watch

We believe Wande Coal will feature on M.I Abaga's next album going by a new video of them together, where they sure looked like they were having fun. 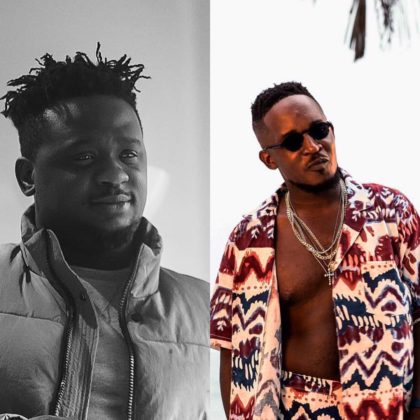 The video of them together was posted on Instagram on Tuesday, the 1st of June, 2021. They are seen together in a room with other friends when M.I who was recording the video, excitedly let out that he is working on an album. He said, "I'm working on my moth*rf**king album".

Wande Coal and M.I's one and only collaboration before this was the fan-favorite "Kososhi" off the rapper's 2018 mixtape, "Rendezvous". Even though "Kososhi" was a fan favorite, a good number of fans were still not pleased because the song was really short. Hopefully, this time will be different and they'll make a longer track on the new album.

#BBNaija: WhiteMoney Tells Queen Why He Rejected Her Advances | WATCH