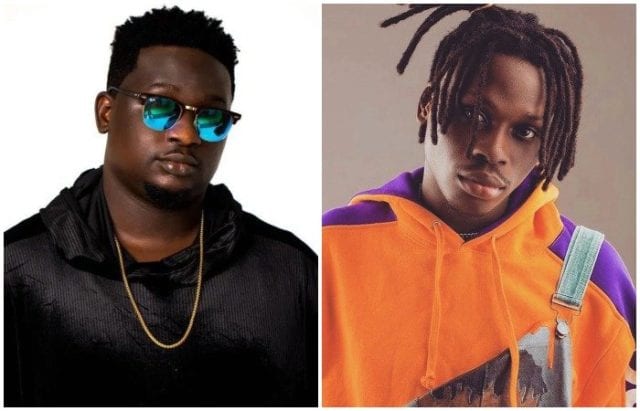 The superstar made the announcement on the 14th of May 2021 with a video of himself, Fireboy DML, and others in the studio vibing to the sound of a jam they've created via Instagram.

Accompanied with the post is the caption; "King Coal on the way...", a post that received responses from other stars such as Olamide, Wizkid, and Fireboy DML, who expressed excitement over the new project. 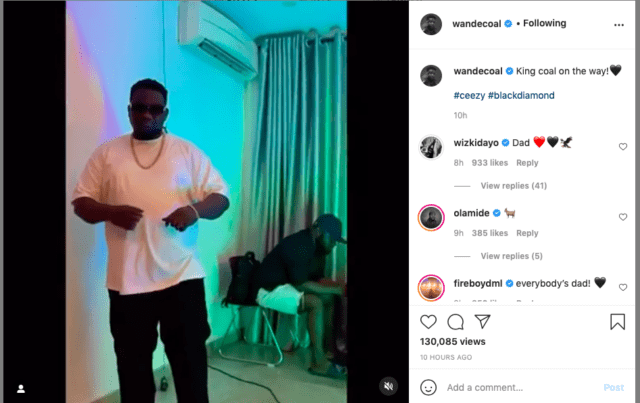 The date of the project has not been announced but we're looking forward to it dropping soon. This will be the second project Wande Coal is working on with Fireboy DML as their first project together was 'Spell' on Fireboy's sophomore album, 'APOLLO'.