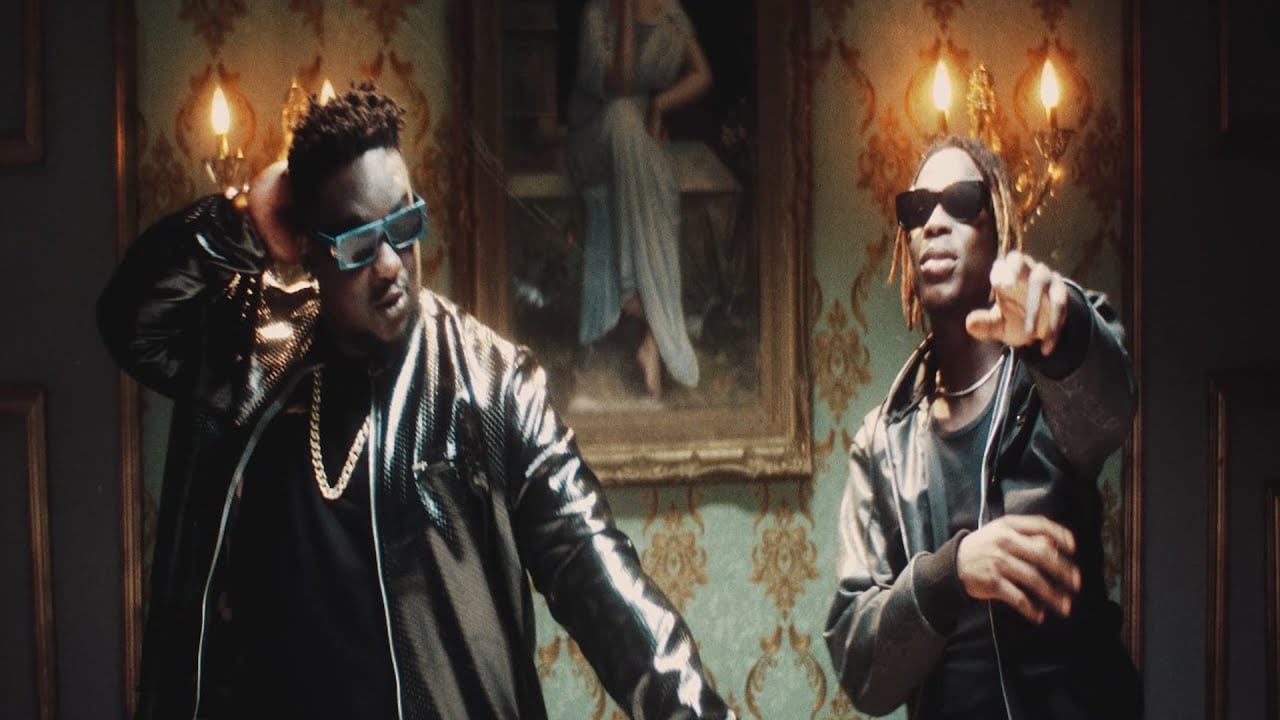 Spell is the 2nd track off the 17 track Apollo album and it was subject to some early scrutiny at first. It later grew on many fans and remained one of the most sought after songs of the album months later hence this new video.

The singer has had a massive 18months since signing on to YBNL and has made giants strides within that time frame.

Here are some of his notable achievements thus far: His Debut album "LGT" and Apollo have both been nominated in several categories for the prestigious Awards. His Song "Champion" was picked as the victory song for German football champions Bayern Munich in 2020 and his Party Scatter song in an official FIFA 21 track. It's safe to say that Fireboy is up to big things and the sky is just the starting point.

Watch the video to Spell directed by Clarence Peters below.