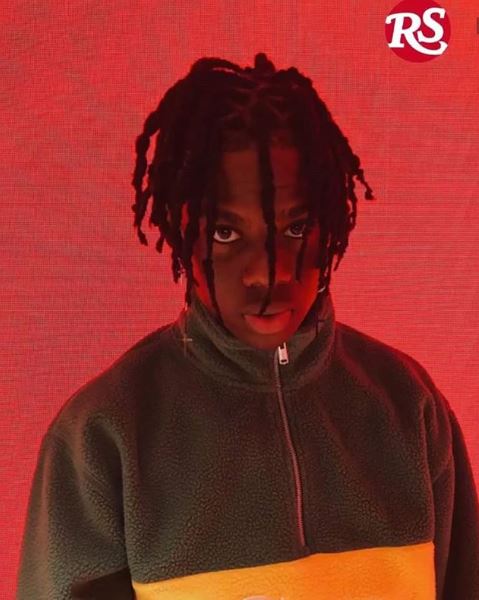 Rema is presently in conversation with America's monthly magazine, Rollingstone and in a recently released video on Instastory, the fast-rising Mavin and Jonzing world star revealed some facts about himself and his intention for afrobeat.

He revealed that he started making music when he was 7 but didn't take it seriously until he was 11. His words;

I started making music when I was 7 but I got serious with it when I was 11. At that time I was just rapping (and) I went into singing when I was 15.

On his plans for afrobeat, Rema said;

My plan is to make afrobeats a global language just as hip hop is...I feel it's actually growing here and from time to time we'll keep doing our best and (soon) it'll take a string hold down here in America

Speaking on the artistes that influenced his music style, Rema said;