‘Dakun‘ is one of the fan favourites, housed under his forthcoming project ‘Ycee vs Zaheer‘ which be be out in the coming days.

The crispy visual was shot in the beautiful city of Lagos, directed by Funko Pluto Films. 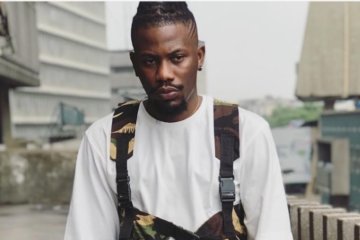 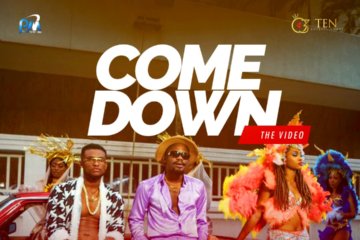 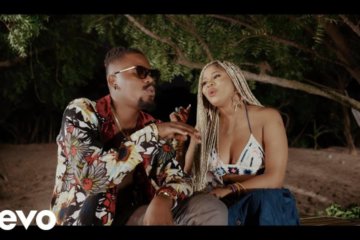 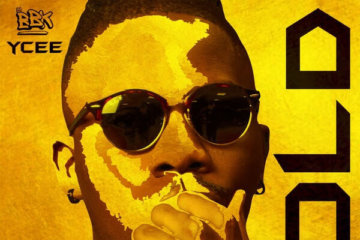 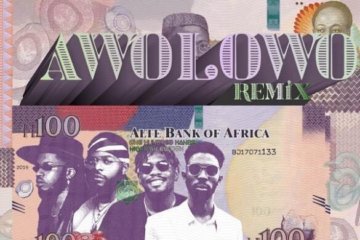 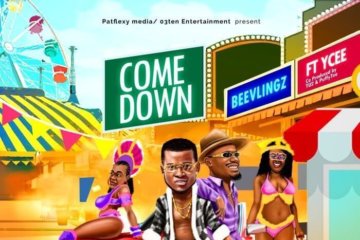