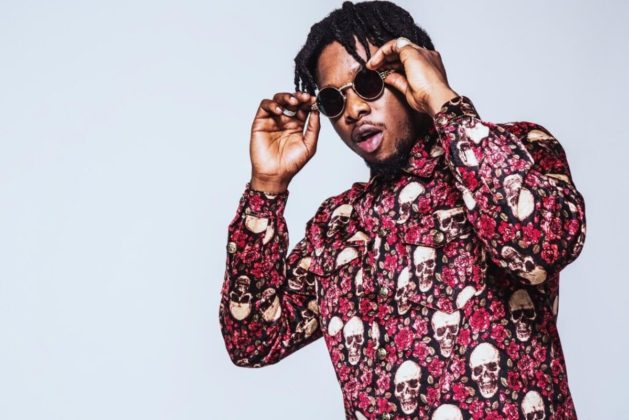 However, 'International Badman Killa' serves as the fifth track off his previously released extended play tagged 'Tradition' and it seems to be the most successful new record on the project thus far.

The record was produced by high-profile music producer, Spellz and the video was shot in Lagos, directed by Clarence Peters.