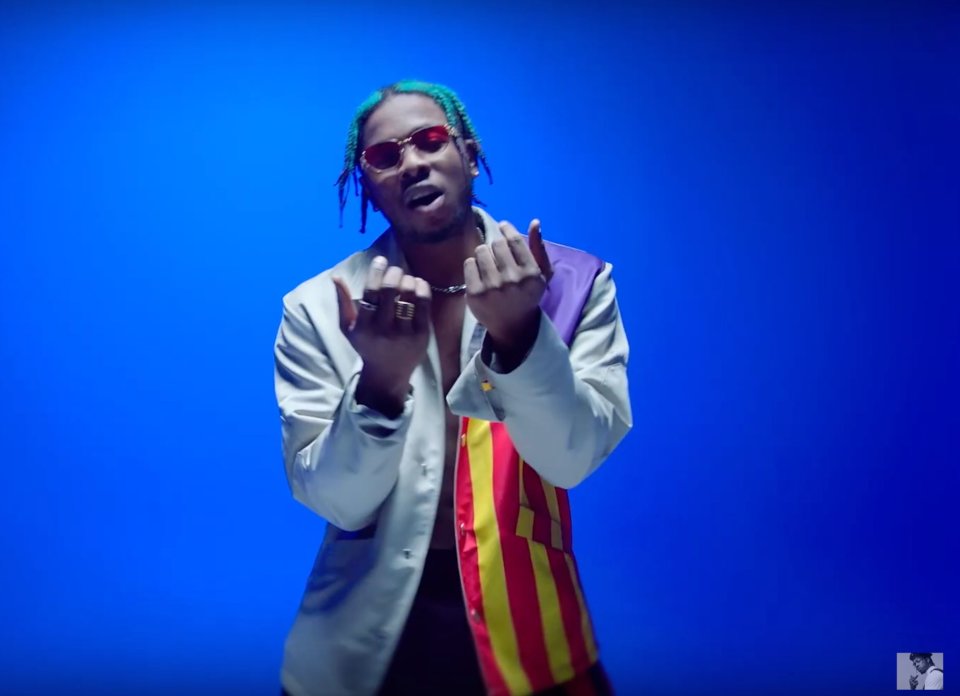 Off his recently released 'Tradition' EP, superstar singer, Runtown premieres the visuals to the lead single titled 'Emotions'. The EP has been doing amazing numbers since it dropped.

As the title of the song suggests, Runtown is seen professing his affections to love interest on the tune. The video was directed by Sesan and it was shot on location in London, England.

Watch the visuals for "Emotions" below