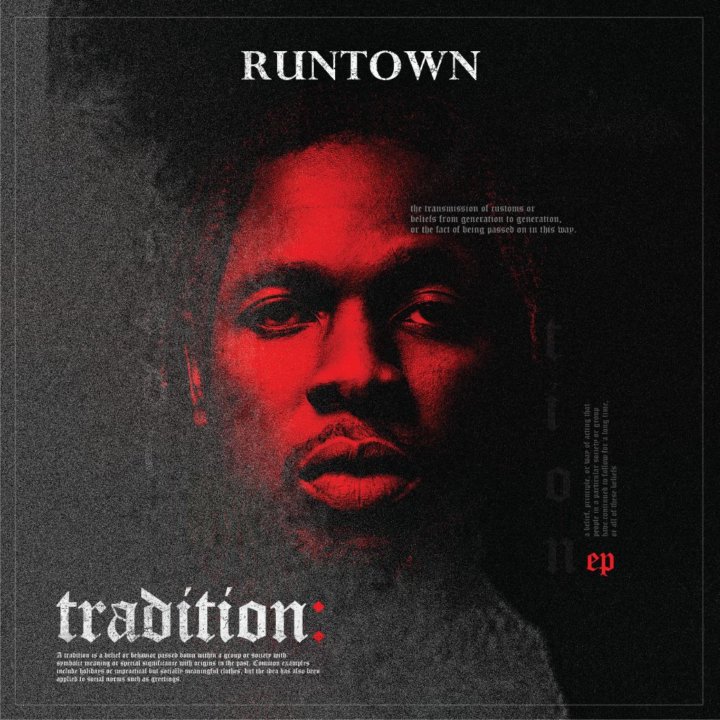 It’s an early christmas for fans as Nigerian pop star, Runtown has released his much expected Tradition EP seven days before its initially announced release date.

The 6-track project which was slated for a May 31 release was dropped in the early hours of today, May 24. The EP houses five new songs and one already released single, Unleash which serves as a bonus track.

"Unleash" features south-east London artiste, Fekky and stands as the only song that accommodates a guest contribution.

The Tradition EP is a follow up to his 2015, Ghetto University album which was released to a wide acclaim.