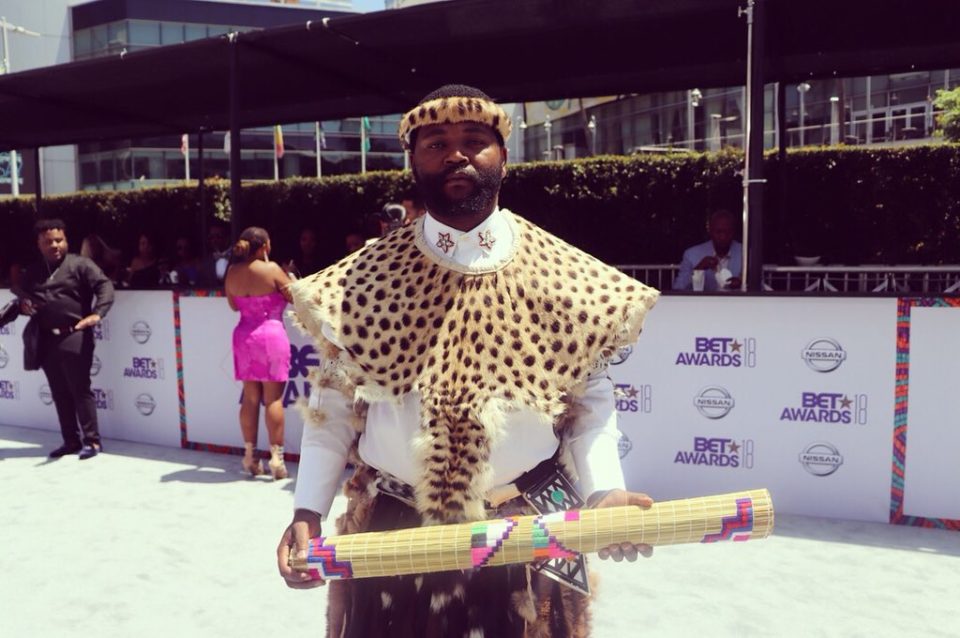 This singer came victorious in a tough category with artistes such as Niniola and Kwesi Arthur from Ghana.

In his acceptance speech at the event last night, the singer after appreciating fans, family, management and the awarding body for the privilege stated that it is possible to actually go far if artistes are true to themselves and their culture.

This category is a newly introduced category at the BET Awards where nominated artistes are voted for online by their fans and apparently Sjava fans went all out for him and the win was their win as they took to Twitter to express their joy congratulating him for making South Africa proud.

Other artistes in this category are;