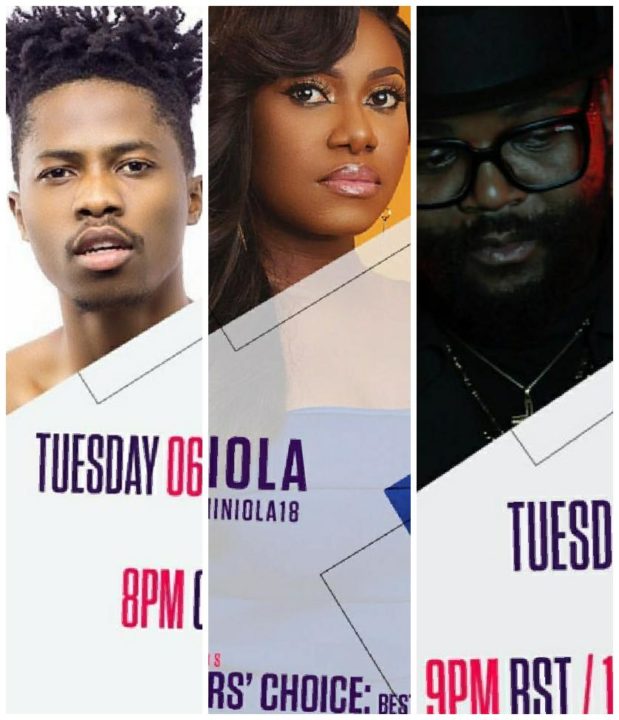 Some African singers putting in their best have been given international recognition with a nomination by the international awards, BET Awards. They are Ghanaian Kwesi Arthur, South African Sjava, and Nigerian  Maradona crooner, Niniola has been nominated for the BET Viewers’ Choice Best New International Act.

BREAKING: Congrats to @OfficialNiniola on her nomination for #BETAwards2018 Viewer’s Choice “Best International Act”. To vote for Ninola and help her win, comment with #IPICKNINIOLA18 on our Instagram page! The BET Awards 2018 are in association with @RussianBearSA. pic.twitter.com/Y5Ku68DAS1

This announcement was made at the official social media account handle of BET where they announced Niniola and the nine other artistes in different parts of the world in this category, namely;

Two great Nigerian artistes, Tiwa Savage and Davido were also announced to have been nominated earlier in May 2018 in the category of Best International Act alongside other artistes from Africa and UK namely Cassper Nyovest, Stormzy and J Hus.

The BET Award will be taking place at the Microsoft Theatre, Los Angeles, California, United State on Sunday the 25th of June 2018.

Congratulations to all nominees as we look forward to their victory.