5 Reasons You Should Crush On Niniola This Wednesday 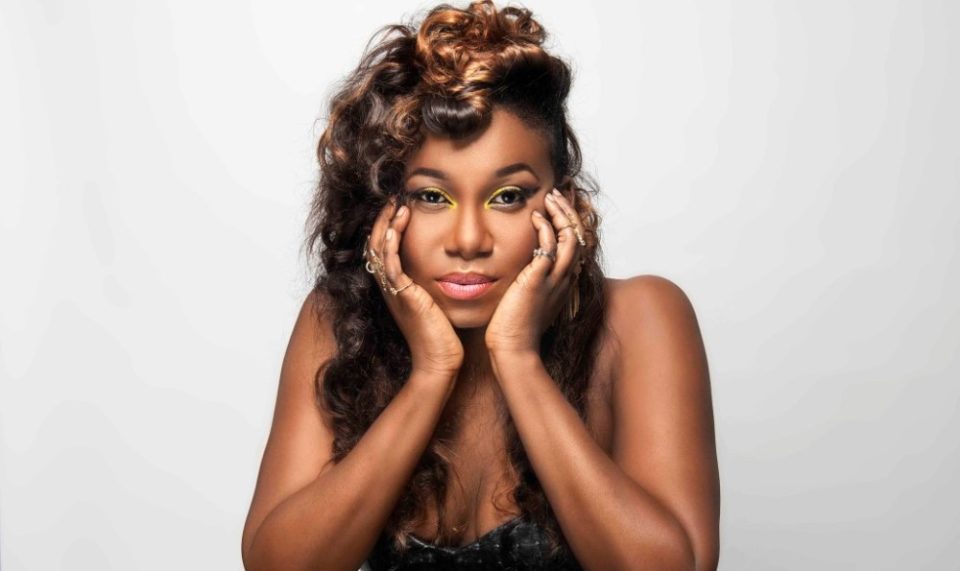 It’s Wednesday and in our present free world and social media space, Wednesdays are given to the women who are doing something worth admiring. In other words, Wednesdays are for women you admire, and today, although it is not Niniola’s birthday, we are giving her all the admiration and a big thumbs up for her strides in the Nigerian music industry and how she is also taking a stand in other African countries like South Africa.

So in this post, I’ll be talking five reasons Niniola should be your woman crush this Wednesday and maybe the whole week!

It is no news that Niniola can sing her hearts out. This girl is a bunch of vocal talent. she can go from pop to the R&B’s of the Celine Dion, Brandy, Whitney Houston and more. So if you’re a lover of the 90’s R&B, you’ll definitely love Niniola.

Niniola cannot afford to not dance… at least that’s what we’ve been shown so far. With a body that cannot go unnoticed, Niniola continues to show the world that she has the energy to match a generation with a love for the “hippy-hoppy” song and of course she gives dem!

Niniola is one of the African singers who understand their mother tongues and in her own words “I use it to full advantage!” and this usage has also helped the spread and love for the Yoruba language into other African countries like South Africa where her song Maradona, which was dominated with Yoruba language made it to the Top One in radio charts in South Africa and Nigeria and also the most played song in South Africa according to Radio Monitor, SA. This achievement was also possible because of her genre, Afro House, a genre with a kind of bet popular in South Africa. Speaking to Niniola about the genre, she revealed that when she started, she natural gravitated towards the genre and when she realized people loved it and it even has a name, she was pleased it was something that can actually be identified.

She was recently Nominated along other African artistes such as Kwesi Arthur and Sjava for BET Best New International Act and she revealed that nomination has been the highlight of her life so far. This nomination goes to show the hard work Niniola has put in her music since Project Fame, from her Ibadi single down to topping charts and releasing her debut album that gave us Afro House and a couple of R&B to feed the soul. The BET Awards will be coming up Sunday, 24th of June, 2018.

I honestly cant hide my excitement, Congrats to us all. please guys I really would love to win this… Baby Girl NINI just got nominated for #BETAwards2018 Viewer’s Choice “Best International Act”. To vote for Ninola and help her win, comment with #IPICKNINIOLA18 on our Instagram page @@bet_africa ! The BET Awards 2018

Her ideology on being female in Nigeria Music Industry.

In a recent chat with Niniola, we asked her about her growth in the industry and how being female has affected their growth positively or negatively and here is what she has to say;

“I’m going to speak for myself. when I was coming into the industry i told myself ‘Niniola, you’re coming to do music, quality music, and I told myself I wandt going to see the work as gender based, I was going to come and excel and I was going to do dance music and my song will go into the club snd with God’s garcem hard worl nd of course with the help of my team, that has happened.” and if that is happening for me it just goes to show that hardwork pys at the end of the day, so it’s not about gender”

When you think of R&B this singer is not one to be listed but with her versatility and her influence, we’ll say she embodies everything and her rich 13 song album can attest to that fact as she gives you reason to dance, sing for your partner and of course call them out of their cheating selves with music.

Niniola is the female artiste you should crush on this Wednesday and feed your playlist with her songs.