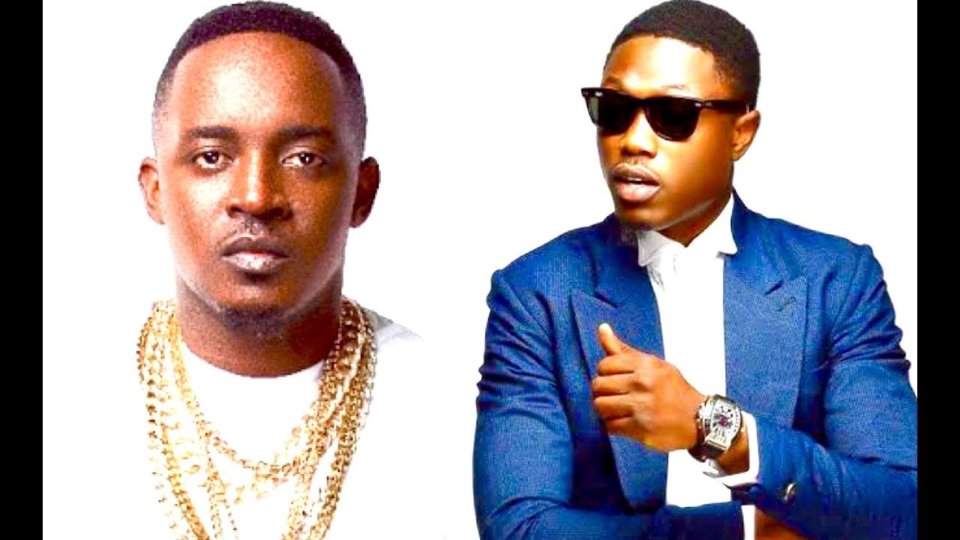 Vector has finally dropped his response to MI Abaga's The Viper with #JudasTheRat and reactions are all over on social media with Twitter being the HQ.

This record, released on the 11th of October is already stirring reactions as many are saying it's good but not the best. With a strong comparison ongoing on Twitter, MI's fans are saying #JudasTheRat didn't hit as hard as MI's The Viper while Vector's fans are saying it is as good as it gets and people should focus more on the truths being said in the record rather than compare.

M.I fans are so blind they can't see the truth
But vector was so kind to bring walking stick.
Y'all hearing another side of the truth and the lie becomes sweeter, Double standards

.@VectorThaViper dropped his own reply and left twitter for us to do the killing.

MI dropped his own and turned to influencer immediately. Hyping tweets, his fellow artistes and dropping charts ??

Vector said MI evicted Jesse Jagz from the Choc city mansion then Jagz had to move to Ondo first, then gradually landed back in Jos ? #JudasTheRat pic.twitter.com/j0AU1NmsE6

You people don't know the magnitude of that ambode line
Fuck!!!
Ambode was replaced cuz he was betraying the people that put him there, one of them was scrapping lawma and bringing vision scape

Vector didn’t play with words on #JudasTheRat he told a story and brought proof. He talked about his Ls and his mistakes and wasn’t subtle about it. #TheViper might be better because of the lyrical depth and false accusations laid down just to feel like the bigger person.

Let's break this down.

They're more hilarious response that'll help you spend your Friday night just right but do let us know which of the lyrics made you think?