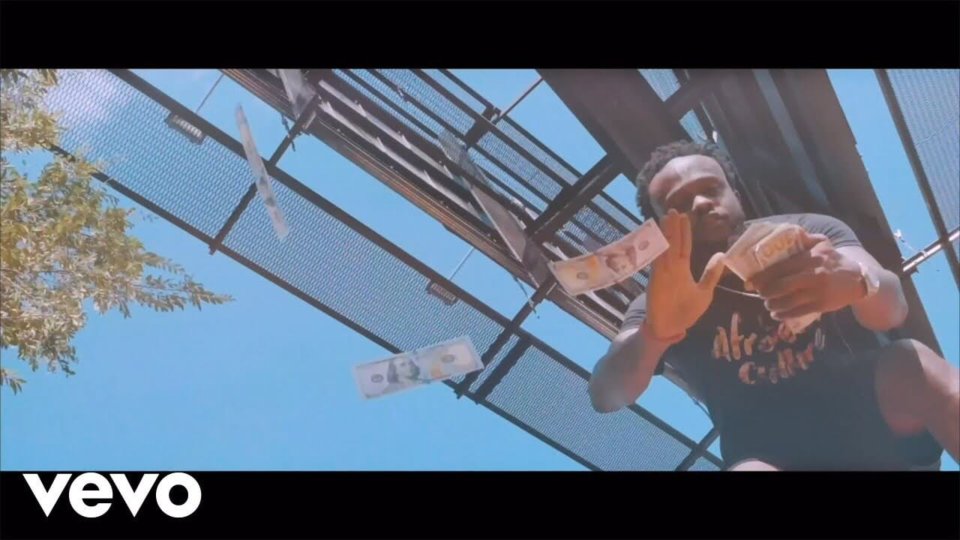 DMW's talented artiste, Danagog returns to the music scene with a short film which he titled "Owo (Money)".

Recently, there were some Xenophobic attacks on foreigners in South Africa which triggered a high social media outrage. Danagog has decided to speak up against it with this release of this new video.

'Owo (Money)' comes after the release of his previous single 'Incoming' which features Zlatan, Dremo and Idowest. The video was directed by Lookman.