Owner of YBNL record label and OG rapper, Olamide, has released the video to his Badboy Timz assisted hit record, ‘Loading’ today, the 1st of December. 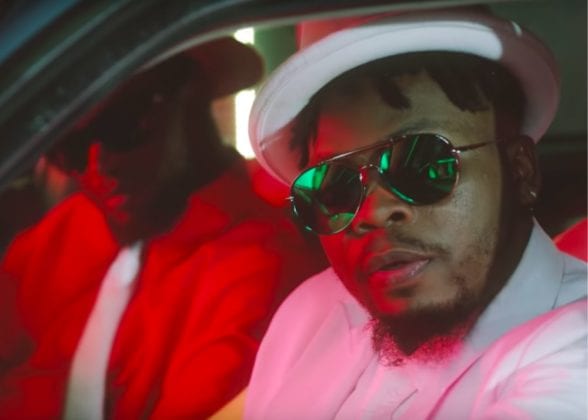 The video which was shot by Clarence Peters is a futuristic affair featuring colourfully clad dancers and trippy edits with the use of AR and VR. It also pays tribute to the late dancer, Picture Kodak who was mentioned on the record.

Among the list of things featured is an iced out and dressed-to-kill BadboyTimz. However, there was no sight of Olamide in the three minutes, forty-five seconds long video.

RELATED POST: Olamide Bares All On The Afrobeats Podcast With Adesope LIVE!

This development left some fans surprised and some, rather unhappy. One of such displeased fans took to Twitter saying; “Loading Music Video *trash emoji* Olamide no even de the Video. Shey dem de whyne us first day of December?”

But for Olamide, he simply saw it as a chance for Badboy Timz to take centre stage. He then good-naturedly said; “no vex ! Have the bro @Badboytimz the floor to shine.”

His response has since left several fans in awe of his kindness, however, some fans are of the opinion that due to his absence, the video should have a second part.

Have you seen Olamide’s Loading video, what do you think?