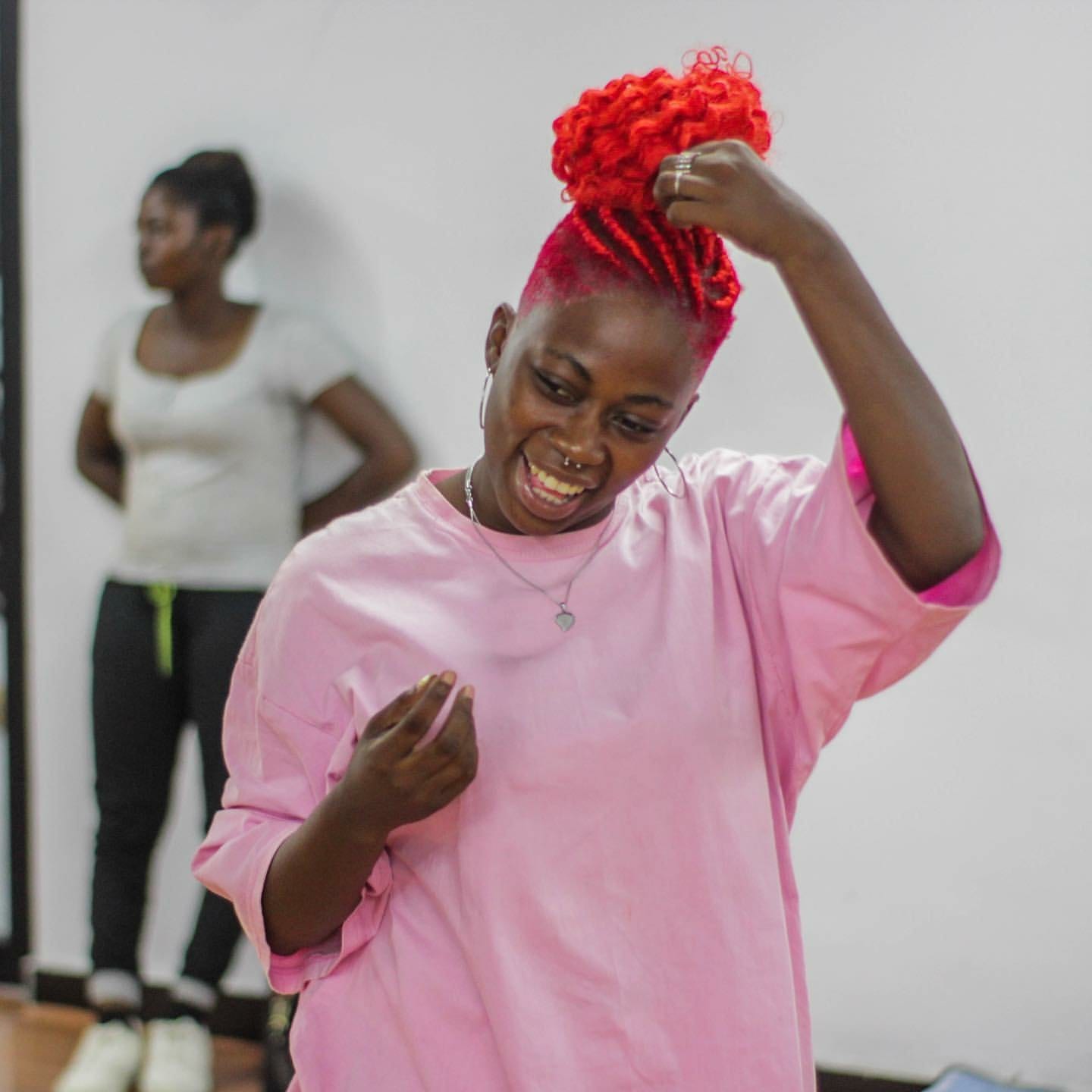 Kodak is dead. Many Nigerians (especially those in the entertainment and social media space) was dealt a huge blow yesterday when it was announced that Kodak, a prominent video vixen and dancer, was dead.

Kodak, who's appeared in a number of music videos (most recently Blaqbonez's Haba) was at a director's home in Omole Estate, went reports. She was even on social media some minutes before the unfortunate incident, electrocution that happened when she wanted to charge her phone. She was rushed to a hospital at the estate later that evening (yesterday), where she was declared dead.

I will always remember you for the amazing person that you were, you brought life to everything you touched, it’s too hard for me to grasp the concept of your death but I hope you’re in a better place ? pic.twitter.com/dcCCiTI01n

She posted 7hrs ago and now she’s no more, this life sha! RIP Kodak ❤️ ?

I hear a famous dancer and video vixen called Kodak is dead. This is quite sad news.

Even more sad that she died from electrocution while trying to charge her phone. Heartbreaking.

Really sad stuff.
This life can be short, fickle and sad.
RIP to her.

Many Nigerians have taken to social media to express their sadness. Photos of Kodak alongside many A-list entertainers have surfaced since. Artists like Dremo and Blaqbonez (who called her a good friend) has rendered heartfelt eulogies. Given the nature of Kodak's death and her obvious potential to become perhaps the biggest dancer and vixen of her time, it hurts, truly. 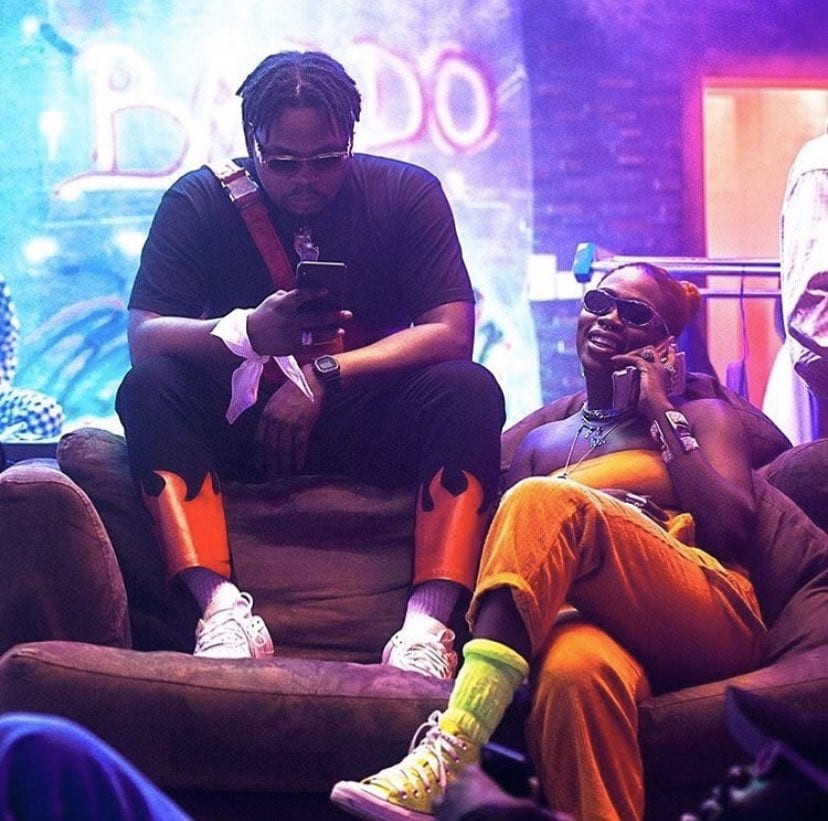 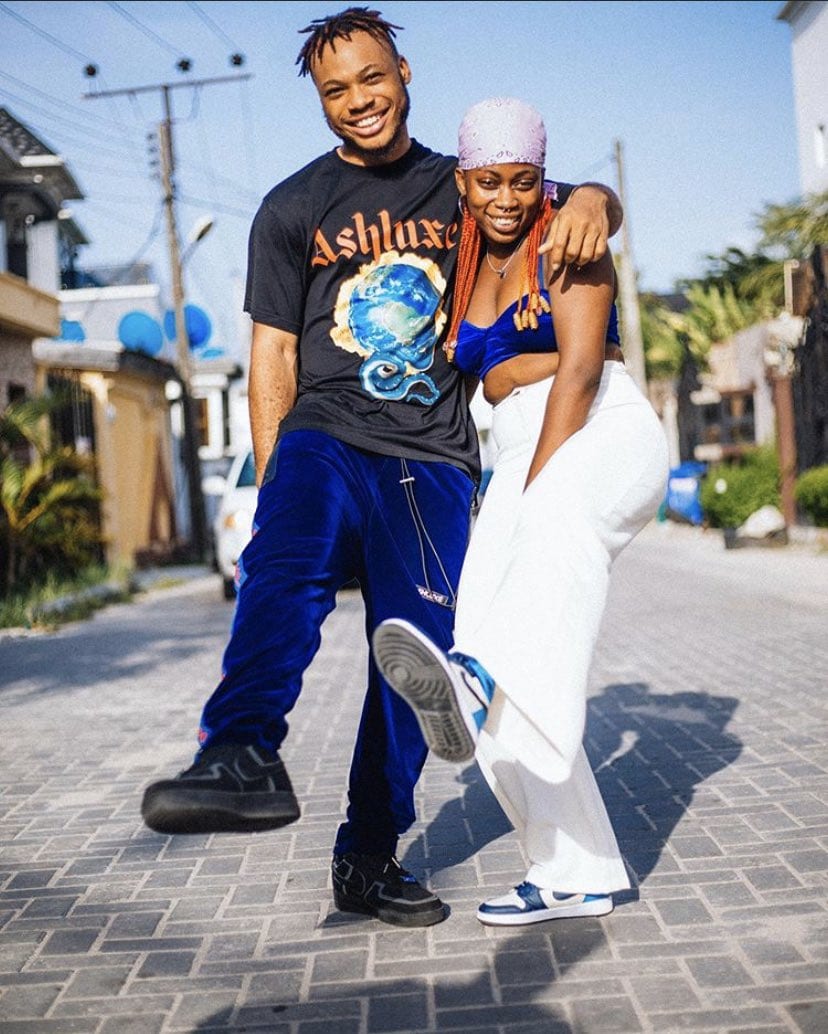 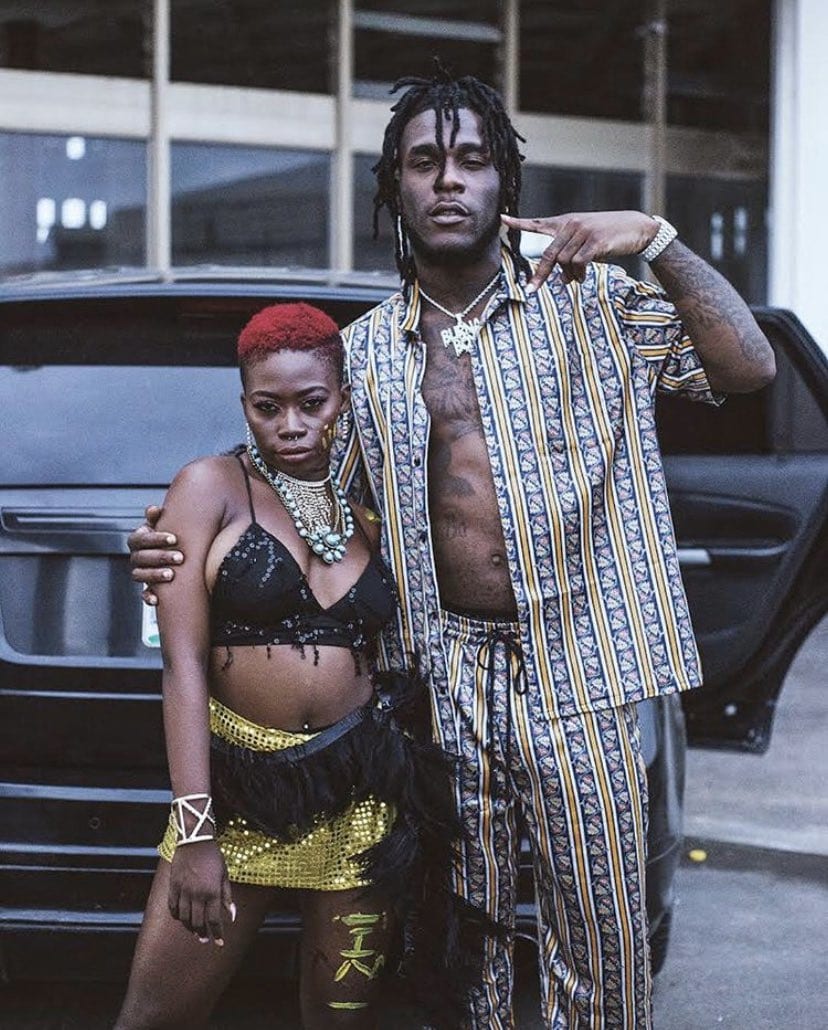 We pray God gives her family and friends the strength to bear this loss. Truly sad, this.