Sony Music act Mayorkun has released his new album titled 'Back In Office' and as expected, reactions have trailed the new body of work by the talented Afro-fusion star. 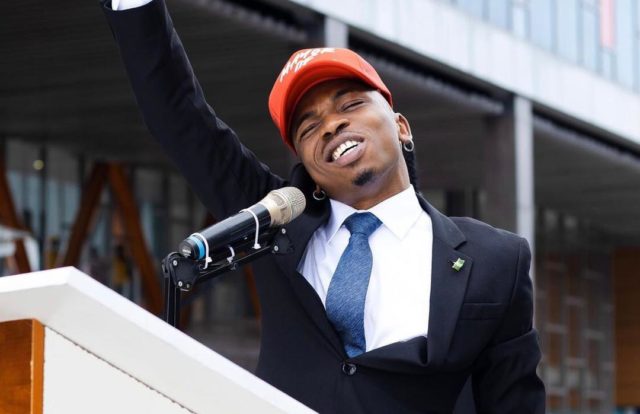 Nigerian singer-songwriter Adewale Mayowa Emmanuel, popularly known as Mayorkun, has released his highly anticipated sophomore album titled 'Back In Office', and reactions have trailed it.

On the new 12-track project, the acclaimed mayor of Lagos collaborates with Flavour, DJ Maphorisa, Joeboy, Gyakie, and Victony.

Previously, the Mayorkun unveiled these sublime tunes; 'Let Me Know', 'Back In Office', and Victony-assisted 'Holy Father' and all three have been met with rave reviews from critics and fans.

The new album 'Back In Office' is Mayorkun's second studio album and it is a 12-song project. He collaborates Ghanaian songbird, Gyakie on the song titled Desire, while South Africa's DJ Maphorisa features on the amapiano infused tune, Jay Jay. Other featured acts on the album include Nigerian singers; Joeboy, Flavour, and Victony on the buzzing tune Holy Father.

As expected, music lovers have started reacting to the new project. While some are feeling the new album, some music lovers are not so impressed with Mayorkun's Sophomore album. 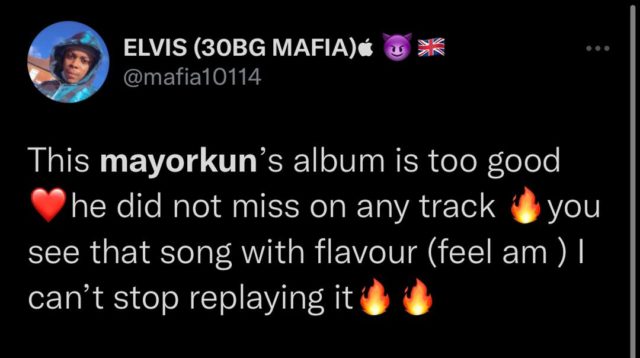 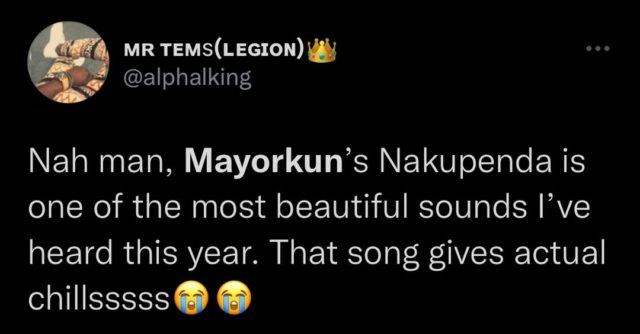 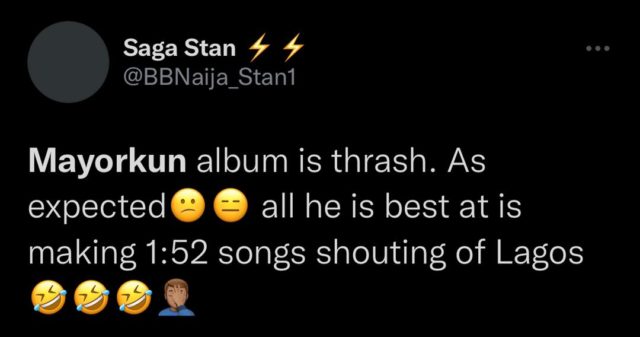 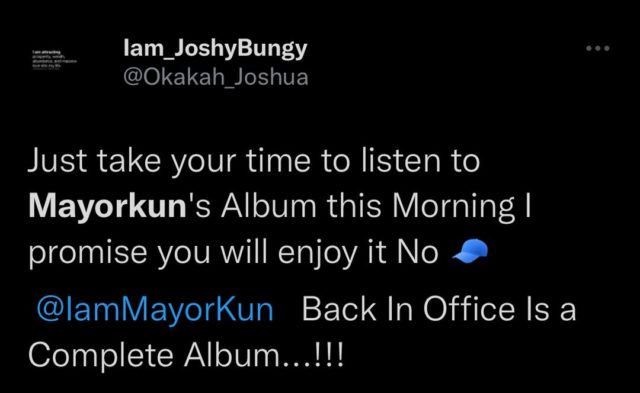