Nigerian rapper Olamide has teased a new song with Peruzzi and it slaps like a Yoruba mother. 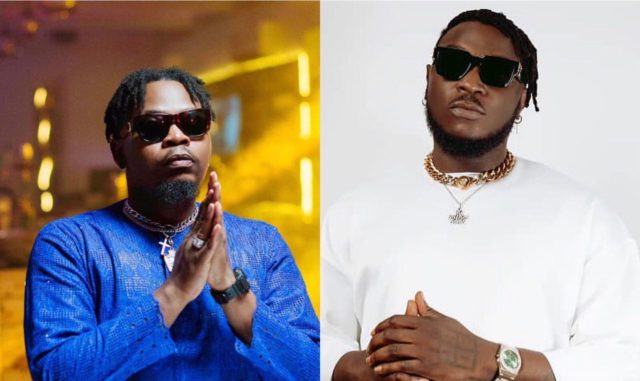 Nigerian prolific rapper Olamide has teased a new song with DMW talented singer and songwriter Peruzzi and it slaps like a Yoruba mother.

The YBNL kingpin, whose song with Peruzzi titled 'Unconditionally' off his 'Carpe Diem' album received massive acceptance, has dropped a snippet of another song with the singer.

Taking to his Instagram page, the 'UY Scuti' star posted a video with Peruzzi vibing to his verse, after which Peruzzi's hook swiftly came in.

Listen to Snippet Below