Olamide's consistency is one of the features that has placed him as a stronghold in the Afrobeats business. He can render so many projects within a short time frame and this has been made evident with the release of his new album tagged "Carpe Diem." 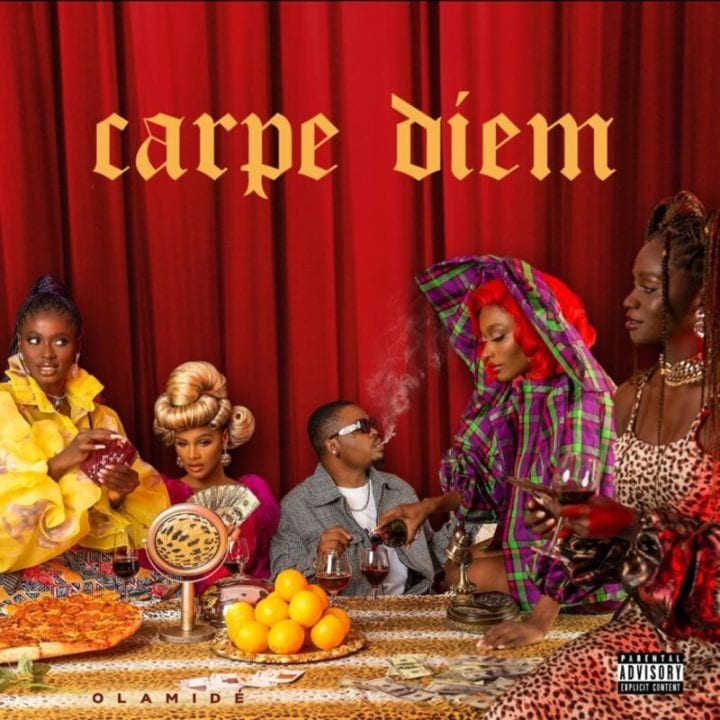 After dishing out the highly acclaimed "999" extended play with a couple of follow-up singles to spice it up, the yet is not done yet for the veteran.