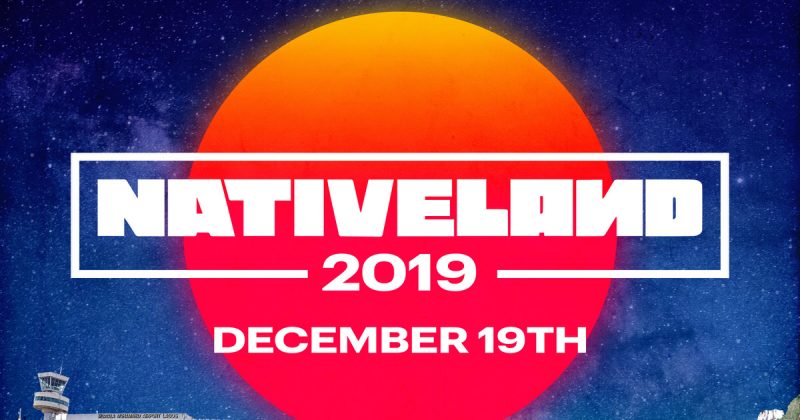 Concertgoers were left furious as Nativeland suffered a poorly organized show. The event, one of Africa's most anticipated music festivals this year, was let down by what seemed to be issues of logistics, chief among them overcrowding.

In the early hours of this morning, the 20th of December, videos circulated on social media. Apparently, the VIP lounge of the festival had collapsed and left people injured, and amidst the ruckus, people were locked within the venue, Muri Okunola Park.  Sets of artistes like Joeboy and Fireboy were cut short due to technical issues but what didn't help this issue was the mounting pandemonium in the crowd. This chaos went as far as a soldier flogging a young man with a whip (See video footage below).

the highlight of this entire night was when mopol proceeded to flog this innocent boy?? sorry to this man ? pic.twitter.com/Mc2sx21jbJ 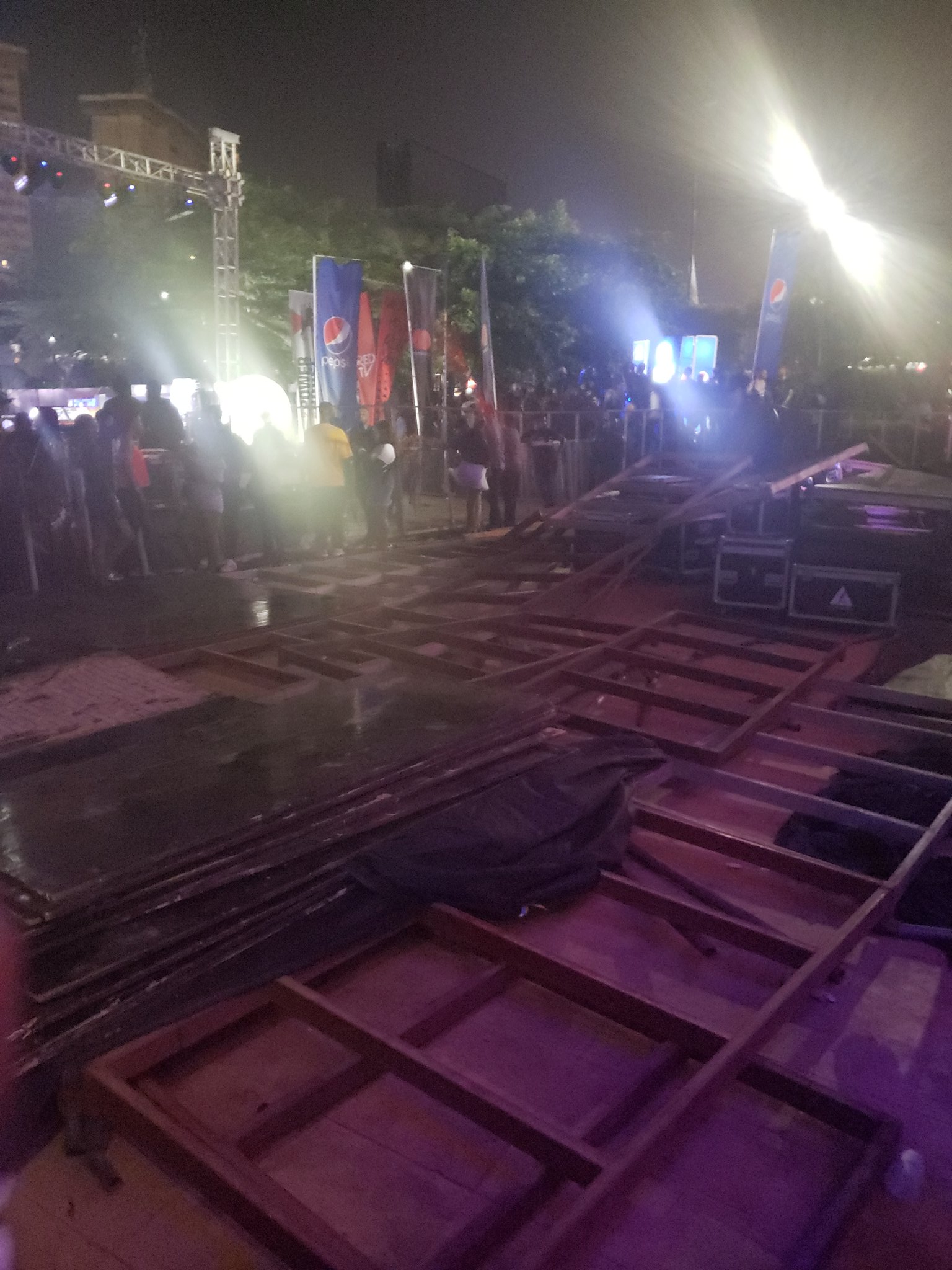 Fury has spilled onto social media, particularly on Twitter. With many still at Nativeland, they shared minute-by-minute updates, all the while bemoaning what could have been.

Nativeland, with its fixation on youth culture, was a premium destination for fun seekers this December. With international artists like Dave and Koffee lined to perform, it was no surprise to see the huge crowd it pulled.

Sometime after the ensuing drama, Naira Marley, as we gathered, got on stage and did a fairly good job. We can only hope the organizers can do a similarly-determined job at pacifying all who paid and attended the event (probably a reschedule).

However, there's a working theory that the show had to continue so they wouldn't have to refund money.