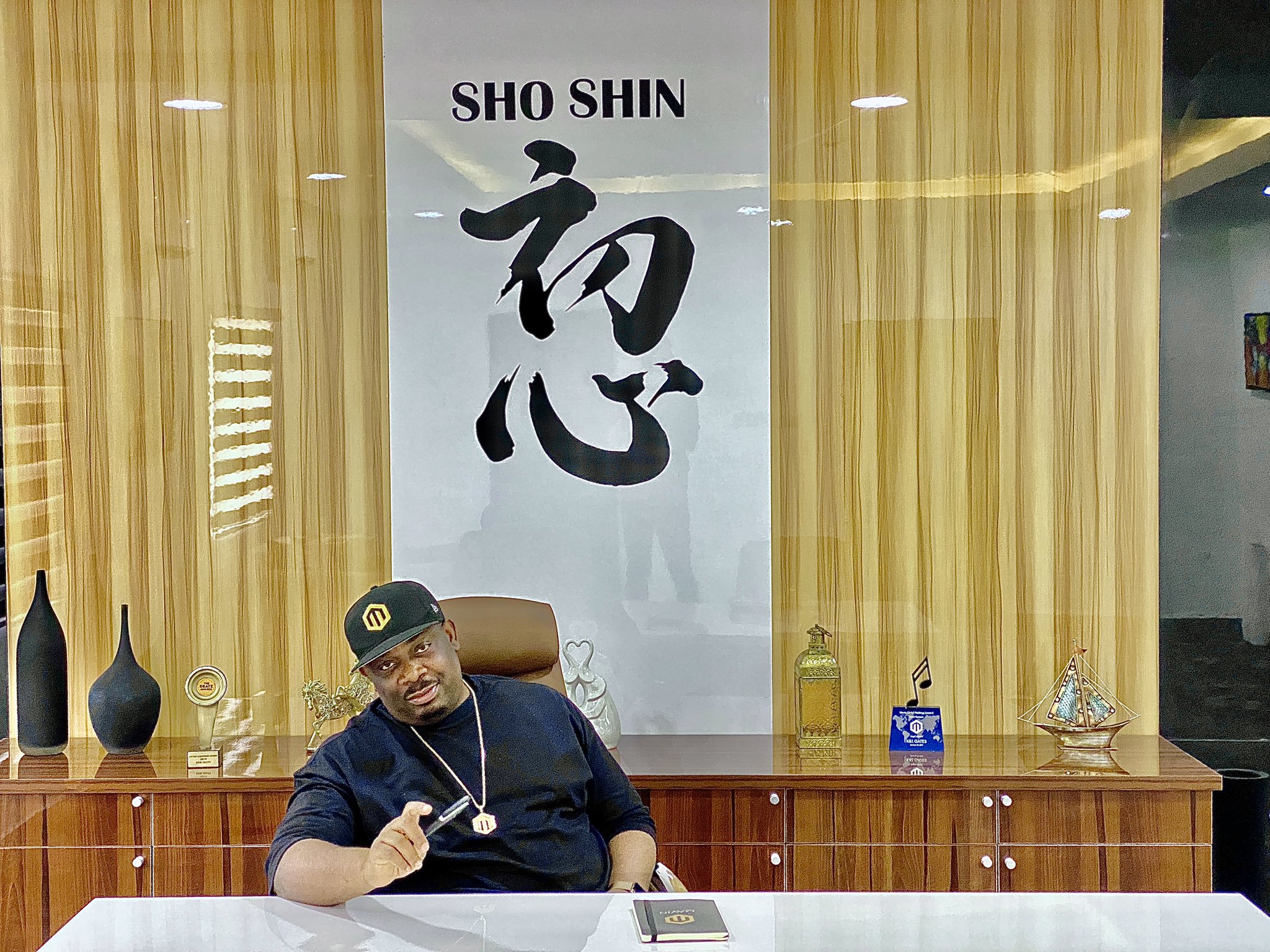 Don Jazzy has had quite the reason to celebrate. The Mavin boss, who turned 37 yesterday (November 26th) has opened two new offices, both in Lagos, in Victoria Island and Lekki.

Mavin Records, which was set-up in 2012, has been home to Africa’s biggest music stars. Acts like Tiwa Savage, Reekado Banks, and Dr. Sid have been under Don Baba J’s wing.

His latest protege, the “Dumebi” star, Rema, had kind words to say to Don Jazzy, referring him in the familial term “Dad”.

Happy birthday Dad, thank you for believing in me, thank you for teaching me the sacred codes to the game and giving me this platform to share my vision with the world, I promise to work harder and continue to make you proud, I’m eternally grateful sir, Long live the Don ♟ pic.twitter.com/rV9SW9aQXt

Don Jazzy, his generosity considered, his a much loved man. Evocative words of prayer and acknowledgement were offered for (and to) him. YCEE however, gave us the most remarkable moment, wishing the boss well and sharing a photo of him and Don Jazzy in what seemed like a bar. 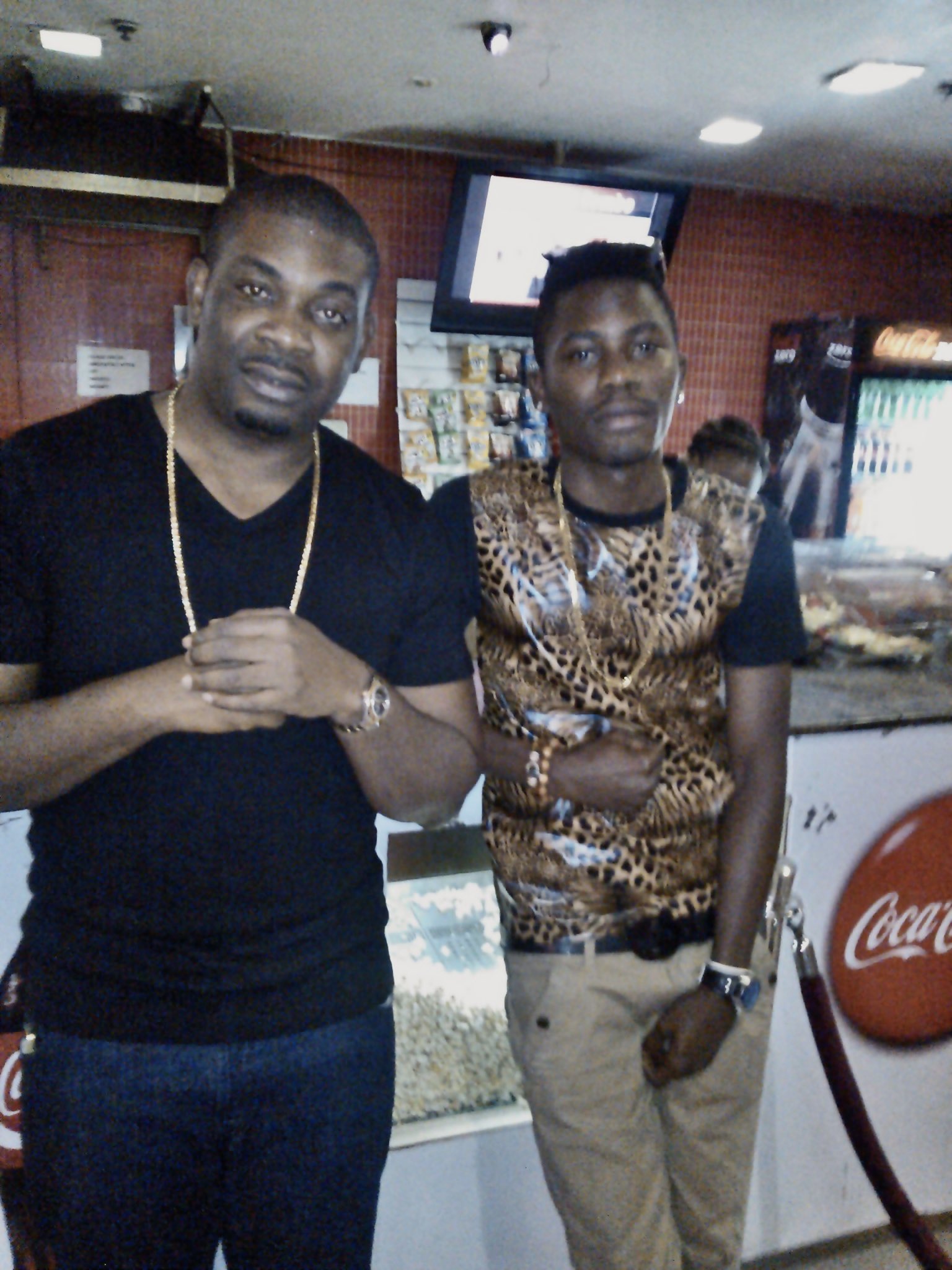 The Mavin boss, born Michael Collins Ajereh, had also, some days back, shared a throwback photo. In it, were some Mavin artistes at the time, with Don Jazzy telling a funny anecdote of how “fed up” he was.

His recent success, no doubt, makes for celebration. One of the toppings on the career of one of Africa’s most outstanding character, entertainment and beyond.

See photos of the Mavin offices below. 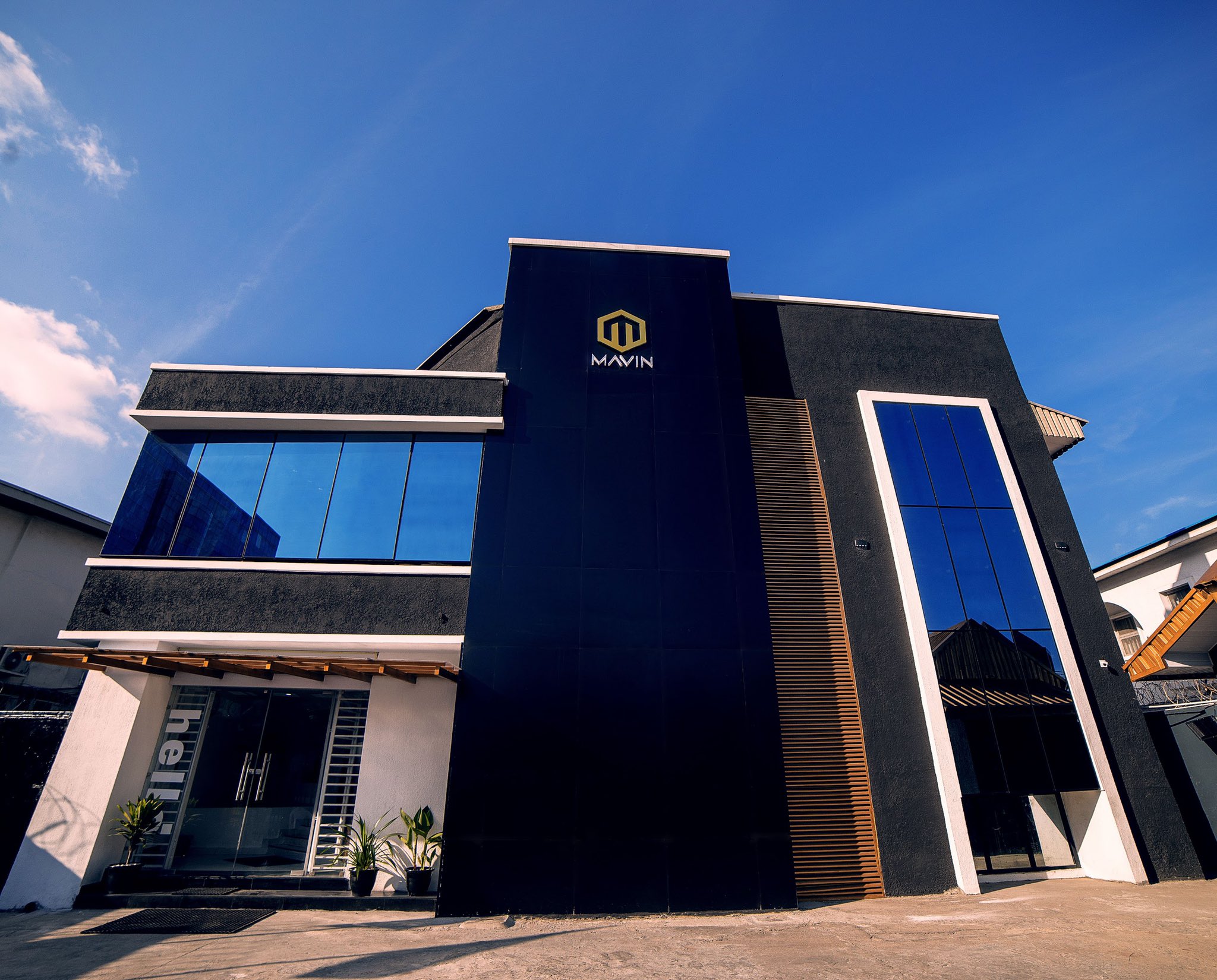 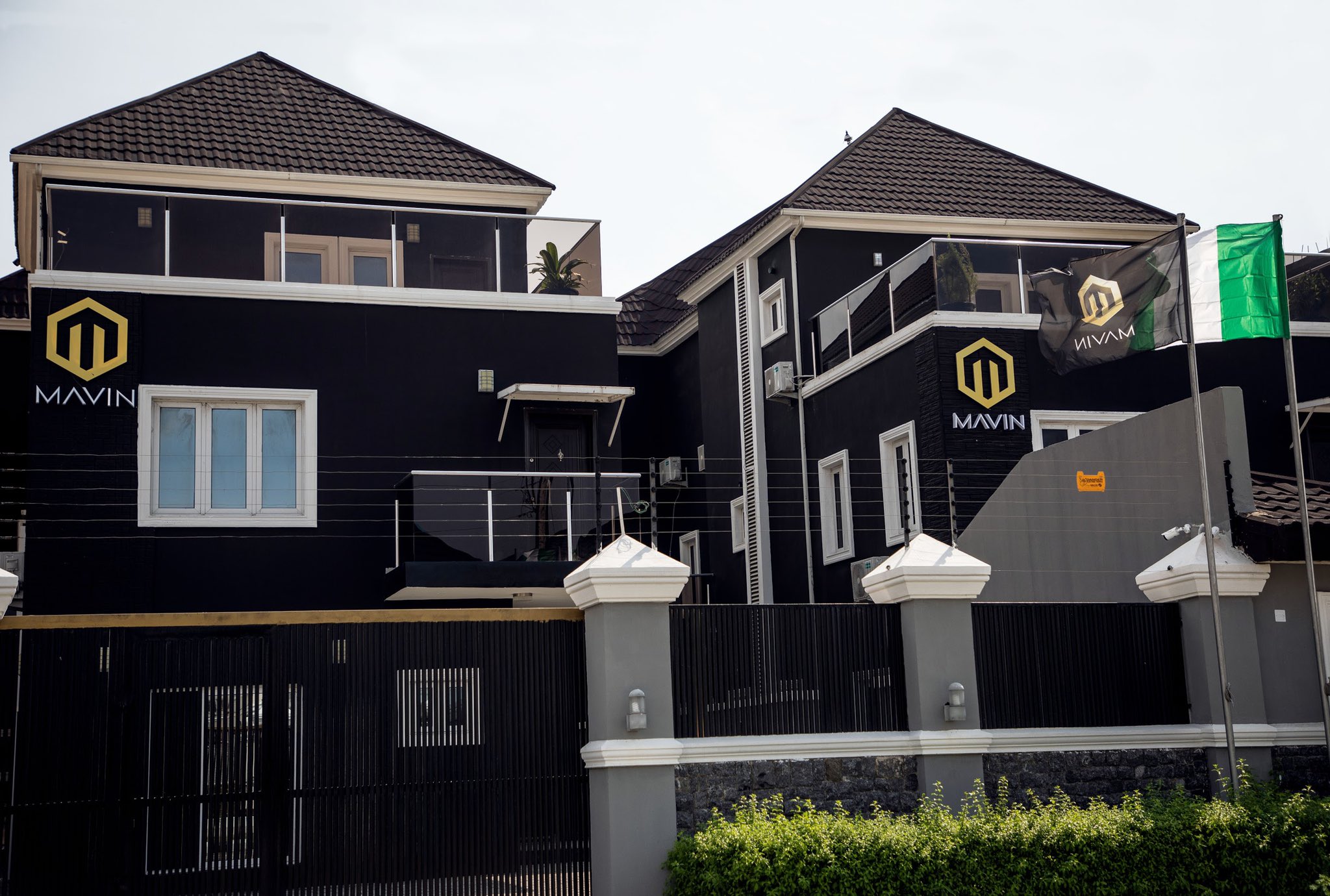