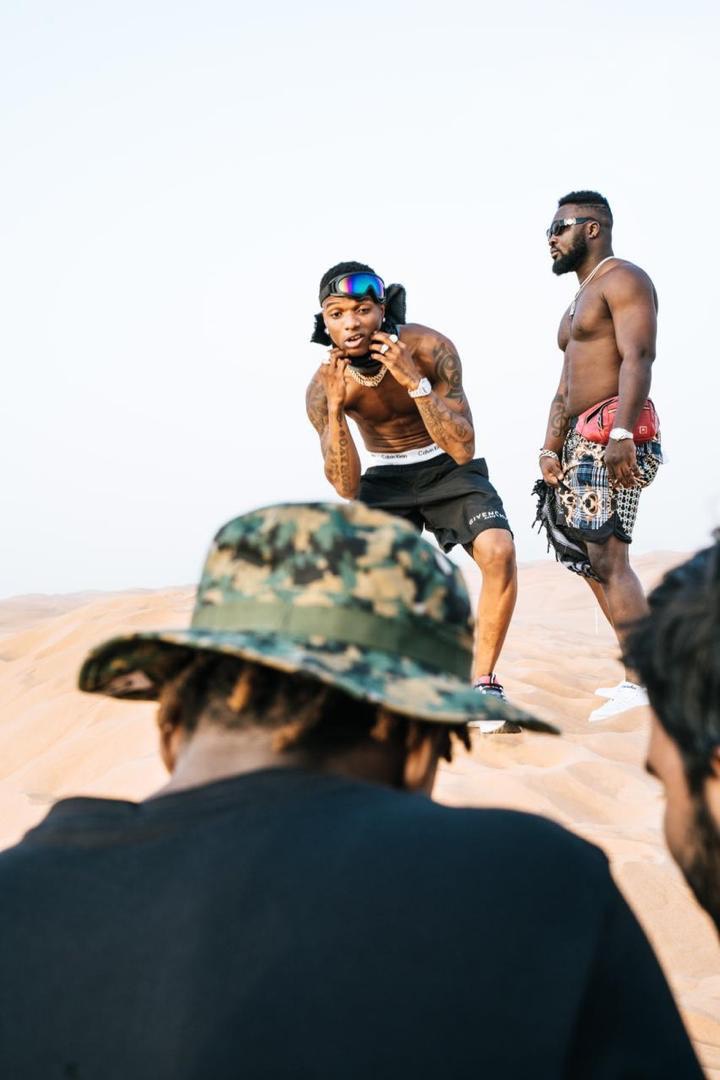 Advertisements
Hit-making producer, singer and songwriter, Blaq Jerzee just signed a mouth watering recording deal with the same record imprint where the “wetin we gain” crooner Victor AD is signed to.
The production maestro, Blaq Jerzee whom has worked with a range of Nigerian artistes, producing hits like fever for Wizkid, Low for Larry Gaga, and also produced a lot of songs for the likes of Tiwa Savage, Burna Boy, Iyanya, Dr Sid, DJ Tunez etc.
For someone to succeed in the music industry there's a long line of people that need to believe in that person and SJW Entertainment contentedly filled the space. It's a bit like being a politician; no one gets there on their own and it certainly doesn't happen overnight. 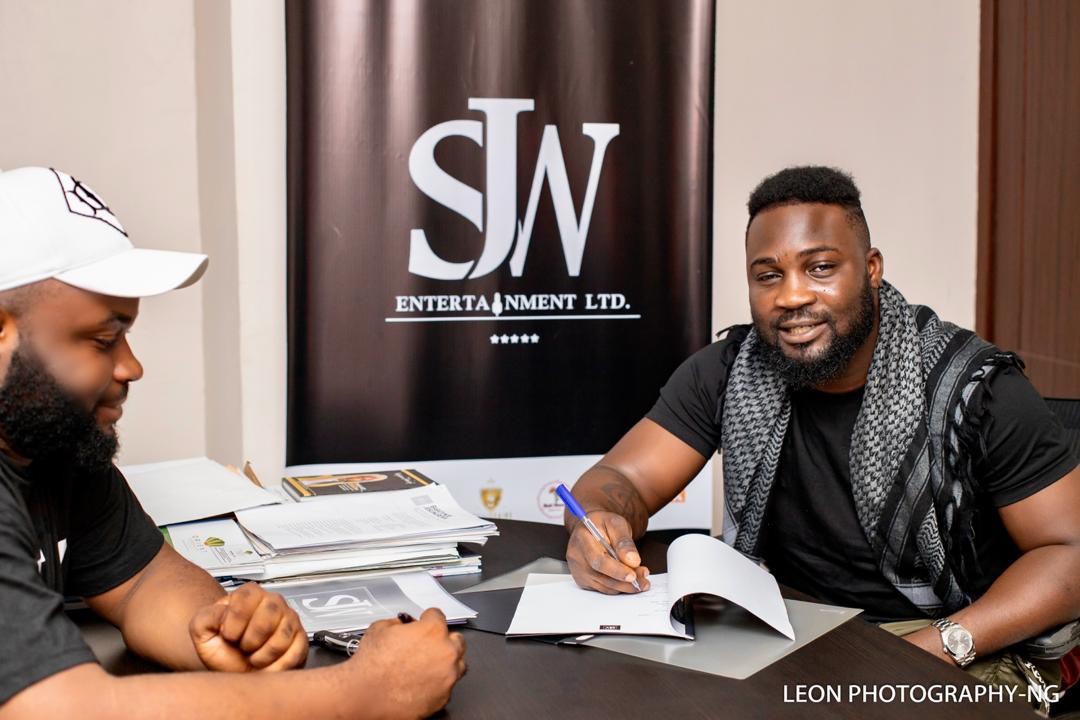 "If you're going to succeed in this business, you learn pretty quick and being appreciative of other people's time, skills and talent is the key to being successful. Being a good and kind human being is paramount. Everything I touch turns to gold, expect my first and official single soon it’s titled “ARIZONA” featuring Africa’s finest Wizkid which would definitely top charts both in the country and internationally.