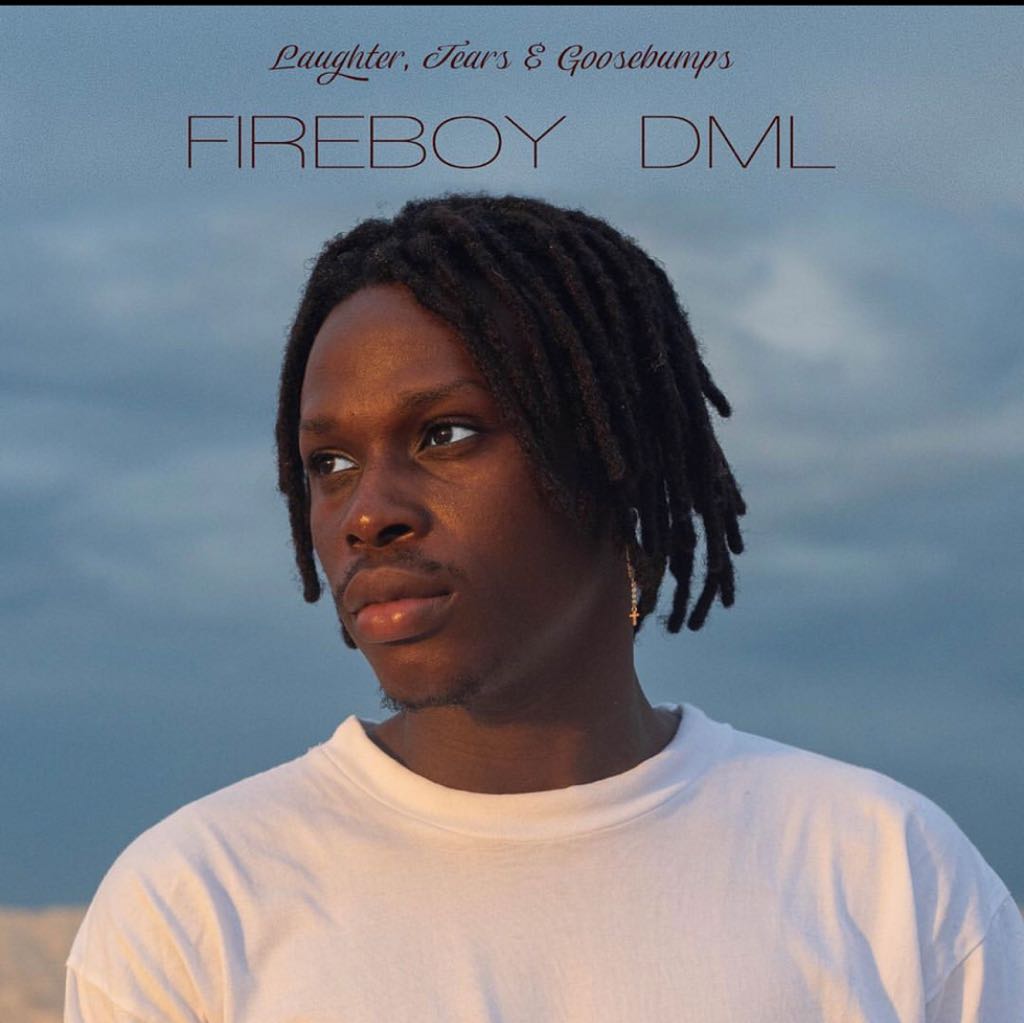 The singer, who broke out with his Jealous song, off the YBNL mafia album late last year has made giant strides over the past 12 months with 3 massive singles to his name.

Laughter Tears & Goosebumps is made of 13 powerful tracks with no features as the youngstar further proves the commercial value of his style and brand.

The album is our now on apple music and all stores are available shortly.

GET ON APPLE MUSIC 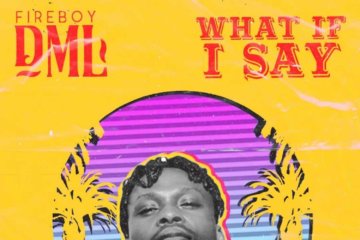 Fireboy DML - What If I Say 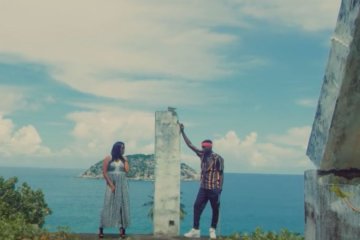 VIDEO: Fireboy DML - What If I Say 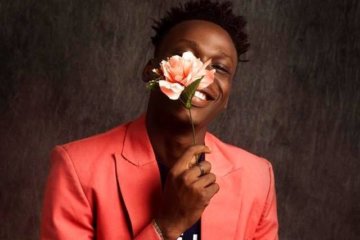 Is Fireboy DML's 'What If I Say' The Suitable Song… 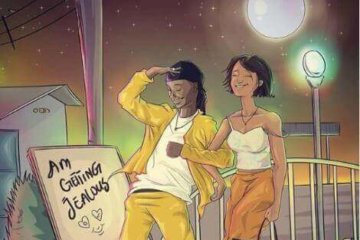 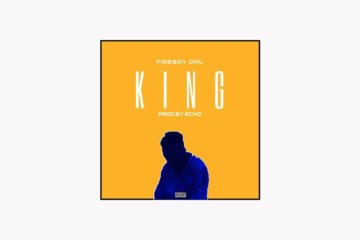