Nigerian singer, Wizkid's hit song 'Essence' is proving to be the song of the summer and has now attracted the attention of American comedian, Kevin Hart. 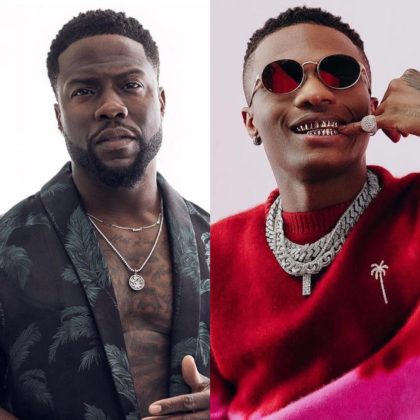 Kevin Hart shared the video of himself dancing to 'Essence' via his Instagram page on Tuesday, the 22nd of June 2021. The comedian has just released a new movie on Netflix titled 'Fatherhood'. The movie has gotten a lot of beautiful reviews and in his happiness, he posted the video and wrote;

Live love & laugh.....Positive vibes only....I love y’all. I’m blown away by the reaction from Fatherhood.....woooooooow!!!!! Make sure u check it out on @netflix NOOOOOWWWW 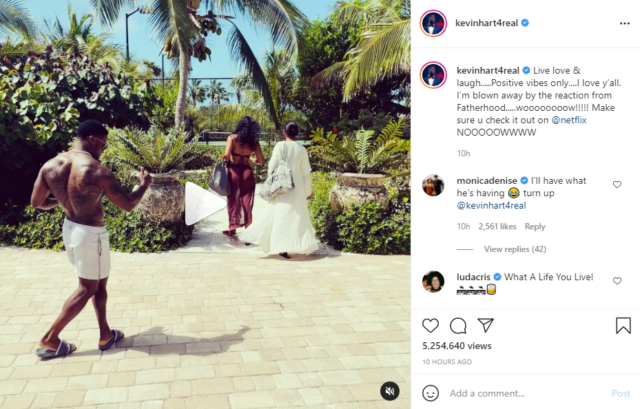 Wizkid's 'Essence' has gotten endorsements from a lot of global celebrities asides from Kevin Hart. Other global superstars that have endorsed 'Essence' include Alicia Keys, Snoop Dogg, Saweetie, and even more recently, Swae Lee.