"Wizkid's 'Made In Lagos' is the greatest album recently" - Saweetie

American singer, rapper and songwriter, Saweetie has revealed that Wizkid's latest Album 'Made in Lagos' is the greatest album for her, but that is just recently, she concludes. Speaking with American Entertainment outfit Complex, on the 14th of June, she made this known. 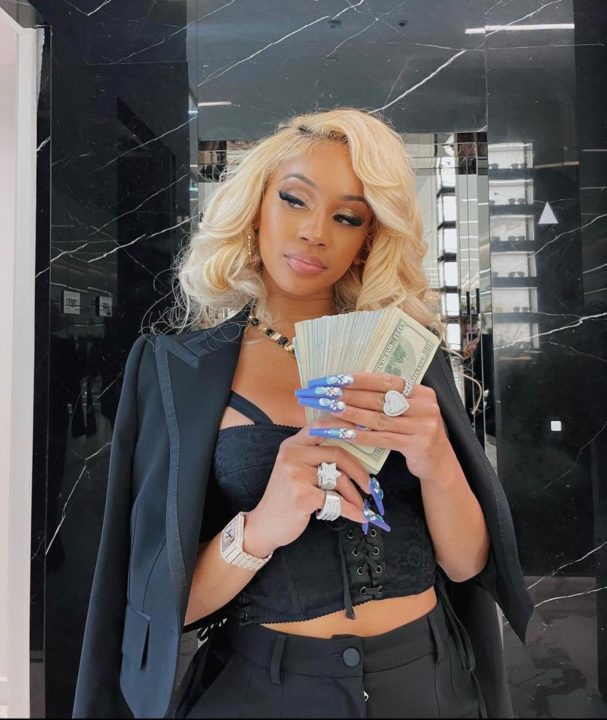 The interview with complex which involves her answering a series of questions tied to 'GOAT - Greatest of all time', and when it was time for greatest album of all time, she clearly stated that Wizkid's last album but not as the greatest of all time but one she is currently enjoying because of its versatility. According to her, the album is perfect for every moment. She said:

It is not the first time Saweetie will be showing her love for Wizkid's 'Made in Lagos' album, she recently told Paper Magazine that the project is the album she 'couldn’t live without this past year', a post that Star boy acknowledged on his Instagram Story. 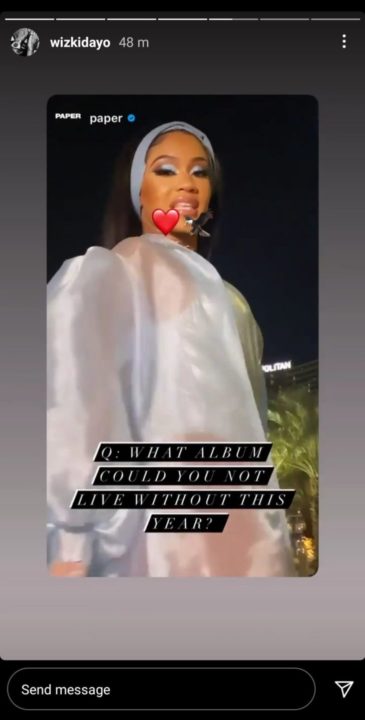 Wizkid dropped his fourth Studio album 'Made in Lagos' on October 28, 2020. The project features Damian Marley, Skepta, Burna Boy, Ella Mai, H.E.R, Tems, Tay Iwar, and Terri. It debuted at number 15 on the UK albums chart and number 80 on the US Billboard 200 amidst dominating other charts.