There might be a case of double standards on the internet this week as people on social media reacted differently to the trending videos of Wizkid and Seyi Shay. 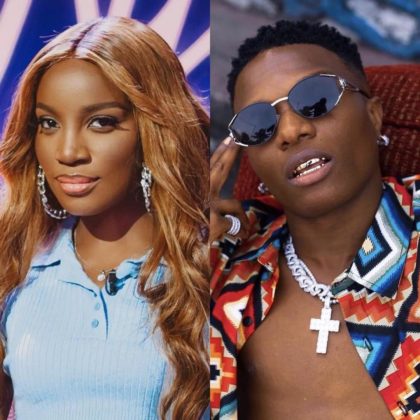 Videos of Seyi Shay and Wizkid vibing to Tiwa Savage and Davido songs respectively were shared via social media on Sunday, the 13th of June 2021. Seyi Shay has had a spat going on with Tiwa Savage for a few years. This culminated in a shouting match between the two female artists recently. Wizkid and Davido on the other hand, have been rivals for the longest, being the two biggest names in Nigerian music for the last decade.

Seyi Shay was seen on video vibing to Tiwa Savage's 'Koroba' and this did not get her many glowing remarks. A lot of people feel she is just doing it to be petty. While some just believe it to be downright unnecessary. Twitter user @FatBoyIrony said;

Seyi Shay is milking the f**k out of this Tiwa beef😂. And Tiwa hasn't even uttered a word since then. 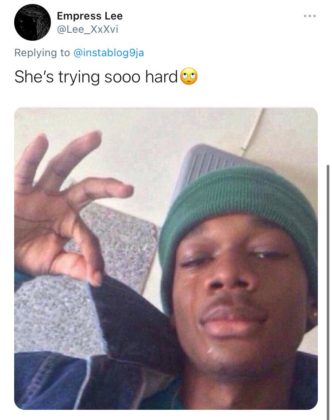 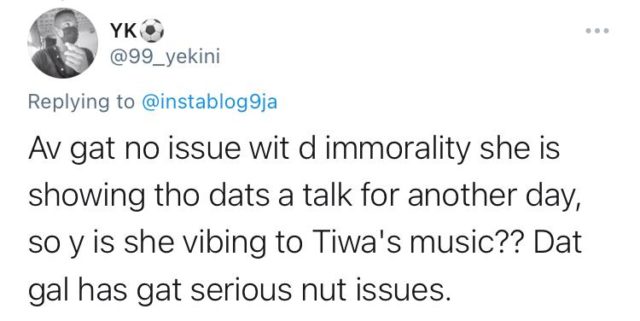 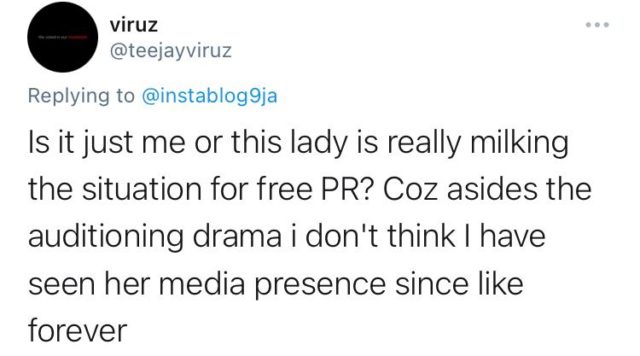 READ ALSO: The Timeline of Tiwa Savage and Seyi Shay's Beef Before the Chaos

In Wizkid's video, he is seen in a private jet with friends, vibing to Davido's collaboration with Focalistic, 'Ke Star'. Davido reposted the same video on his Instagram story and there were a lot of happy comments. 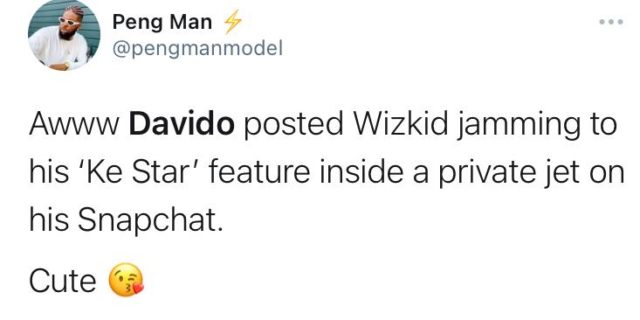 The important question now remains, why is the Seyi Shay situation different from the Wizkid situation? Why are people reacting to her own video negatively while Wizkid's own is being shown a lot of love.