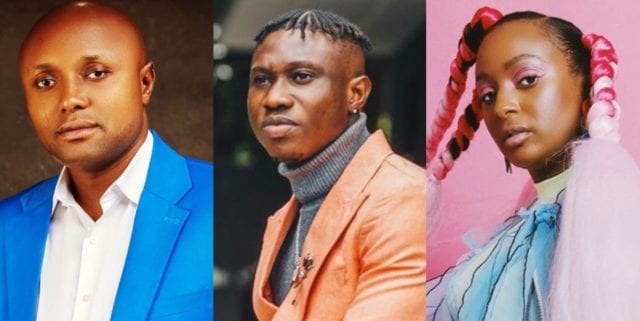 On the 29th of January 2021, Isreal DMW took to his Instagram page to reveal what happened behind the scenes that led to the now sour relationship between Zlatan and Cuppy and led to the former blocking the latter. He alleged that Cuppy didn’t give Zlatan a dime after recording the hit singe ‘Gelato’ in 2019. Also, Isreal DMW talked about how she requested the presence of  Zlatan in a fundraising ceremony for charity and she didn’t sort out his accommodation nor feeding while in Abuja for the event. He further stated how the ‘money no dey lagos’ crooner had to carter for everyone he came along with to Abuja while lodged in Trancorp Hilton. Isreal DMW captioned his post;

“Never you pretend to be happy, when you’re fully not”. 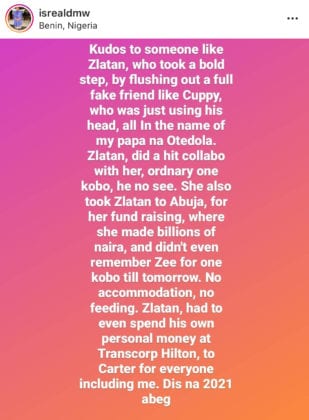 On the 28th of January 2021, a video clip of Zlatan saying he doesn’t know who is Cuppy after being asked what led to him blocking her surfaced online. From his Instagram post, it’s clear Isreal DMW was also part of Zlatan’s team that embarked on the journey to Abuja to attend Cuppy’s fundraising event. 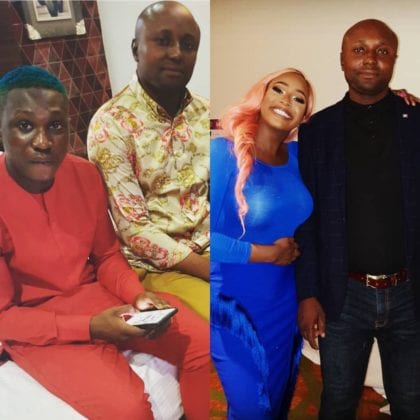 Zlatan has reacted to this by liking the statement by Isreal DMW but we await a proper reaction.