Nigerian superstar singer, Wizkid's Essence with Tems has broken a new record on the Billboard World Digital Song Sales, becoming the very first Nigerian song to score a no. 1 position.

Wizkid's Essence topped the Billboard World Digital Songs Sales chart for the week ending July 24th, 2021. This is however not the first time the singer has topped the chart, having seen his collaboration with Beyonce, Brown Skin Girl peak at no. 1 back in 2019. 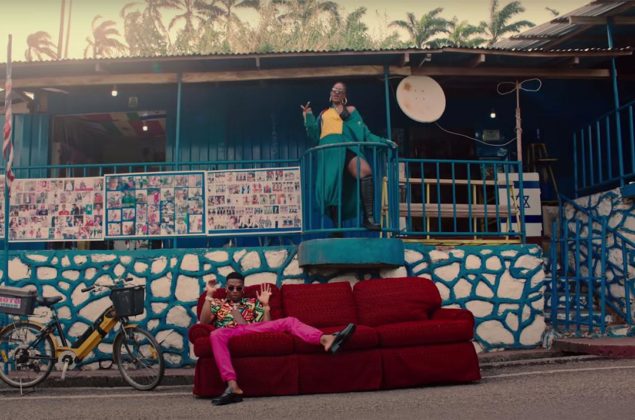 Essence is however not the only Wizkid song on the Billboard World Digital Songs Chart. Songs from the singer's last album, Made in Lagos are making their way rapidly up the chart as well. Smile, No Stress, and Ginger all peaked at Nos. 5, 4, and 10 respectively last year. In 2019, Fever and his feature on Olamide's Kana both peaked at Nos. 10 & 4 respectively.

Apart from the Billboard Digital Song Sales chart, Essence has broken countless records both in Nigeria and beyond. The song is currently no. 23 on the US Apple Music top 100 chart, and just recently broke into the Billboard Hot 100 at no. 82. Essence has also been named in the list of top 50 songs for the year so far by Billboard.

Wizkid himself recently described Essence as the biggest song in the world. Performing at his Wizkid Live Party in Abuja hosted at Hustle & Bustle, a nightclub in the Federal Capital Territory, Big Wiz requested that veteran Disk Jockey, DJ Spinall should play him the 'Biggest song' in the world.