Singer and songwriter Brymo has announced details of a new album less than a month after dropping one. 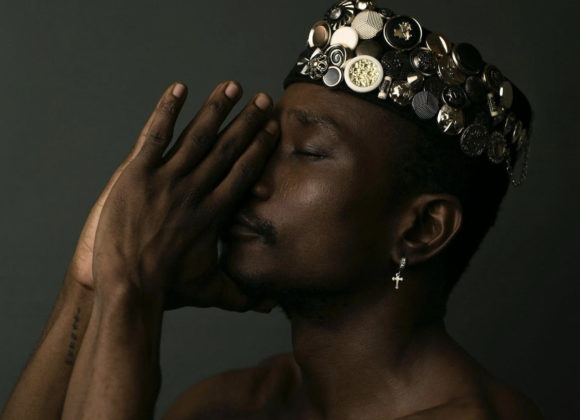 Nigerian soul-stirring singer, songwriter and performer Ọlawale Ọlọfọrọ, popularly known as Brymo, has announced to his fans that they should be expecting a new album from him come 2022.

The sensational singer who released a two-part album titled ‘9‘ on September 9th, 2021, less than a month later, has made it known that he will be releasing a 12-track project that may be titled “Staff of Frozen Tears” in the second quarter of next year.

Brymo, who is currently causing a social media frenzy as regards a brewing court case with Nigerian iconic singer 2Baba over allegations pertaining to his personal life and career, took to his Instagram page today, October 7th 2021, to make the new announcement to his fans. He wrote:

My next album will contain 12 songs, and may be called “Staff Of Frozen Tears”.. expected in stores second quarter of 2022!!. ..

Brymo’s latest album, ‘9’ is still being enjoyed by his fans, especially with his successful “organised chaos” concert which was held twenty-nine days after the album dropped. However, his fans have been assured of more music in the coming year, and that is something they will clearly be happy about.