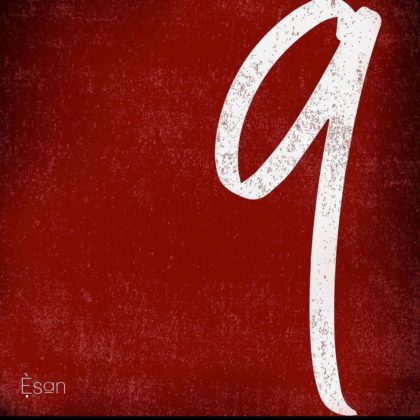 The talented and audacious alternative singer and songwriter dropped his ninth solo album today, September 9th, which he dubbed "9".

The project, which has two parts: "Esan" and "Harmattan and Winter", explores alternative rock, pop and highlife sounds.

'Esan', which translates to "Revenge", was delivered solely in his native language, Yoruba, while "Harmattan & Winter" was delivered in English. 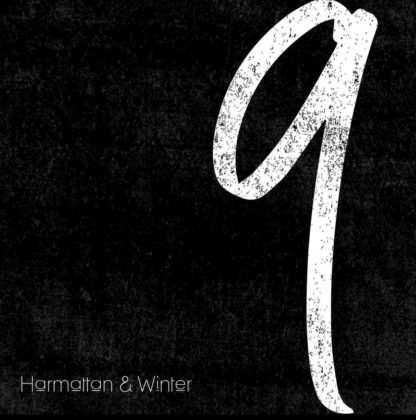