Nigerian singer, Maleek Berry, has joined the trend by releasing his version of Fireboy's 'Peru' 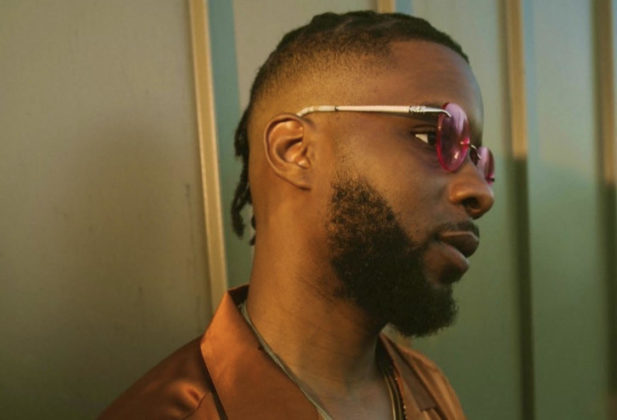 YBNL Nation wunderkind Fireboy DML released the single 'Peru' in July 2021, produced by ace Nigerian producer Shizzi, and since its release it has gone to become one of the most sought after singles of the year.

Buzzing singer and songwriter Buju also released his version amidst other versions that were released.

Maleek Berry, who has been away from the music scene as he has delved into farming, makes a soothing comeback with his version of Peru and, as expected, it's quality music from the singer, producer, and entrepreneur.