Ghanaian superstar singer King Promise teams up with Maleek Berry to deliver the remix to his smash tune ‘Slow Down’. 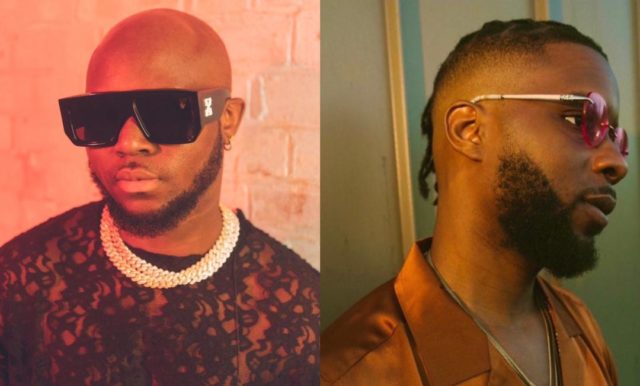 Ghanaian superstar singer, songwriter and performer Gregory Bortey Newman, popularly known as King Promise, has teamed up with Nigeria’s Maleek Berry to deliver the remix to his smash hit tune ‘Slow Down’.

The Ghanaian buzzing Afropop, afrobeats, and highlife artiste enlisted the services of Nigerian ace singer, songwriter, and producer Maleek Berry, who came through with sweet and catchy melodies to give the song a more afrobeats feel.

The original version of the song, co-produced by Killbeatz and Nonso Amadi, served as King Promise’s first official single for 2021, following up on Eazi‘s “Oh Yeah” (Remix), and the now-released remix is a brilliant follow-up to the original.

The remix comes after King Promise released an acoustic performance of the song with Ghanaian multiple award-winning band, The Compozers, last week.

‘Slow Down (Remix)’ is one of the songs off  the ‘5-Star Package’ project expected to be released by King Promise  before his sophomore album.

Listen to King Promise ‘Slow Down (Remix)’ Below