Renowned British-Ghanaian record producer Juls has released his highly anticipated album titled ‘Sounds of My World.’ On the new project, he collaborates with Wizkid, Fireboy DML, King Promise, Sauti Sol and many others. 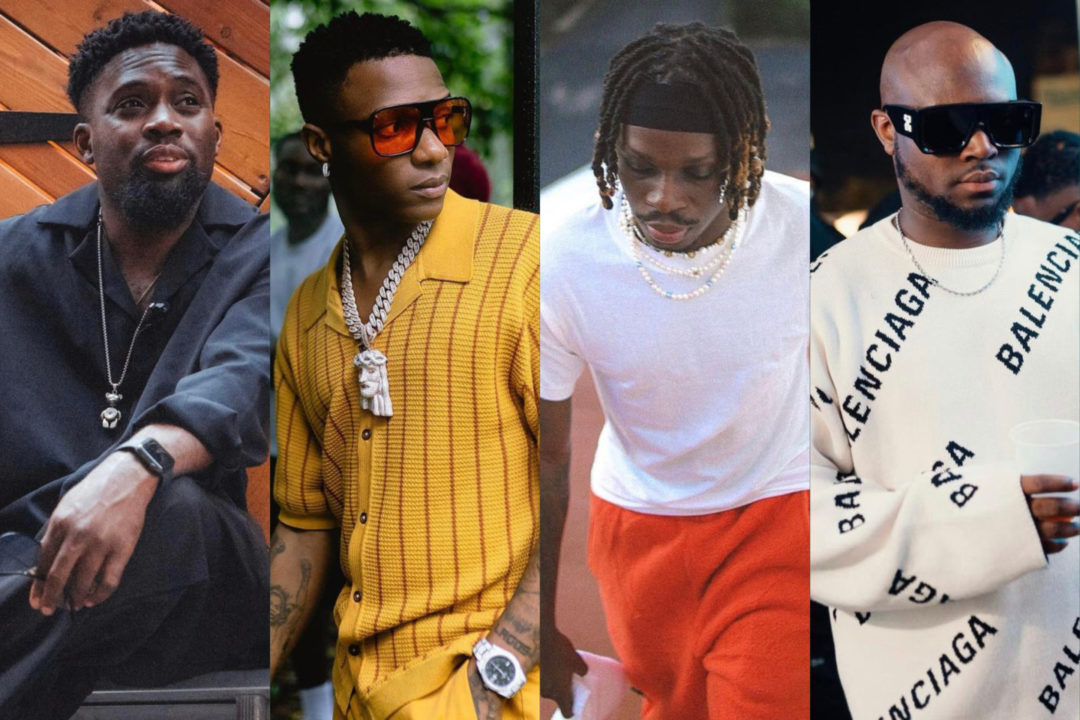 Juls Sounds of My World

Juls has finally unwrapped the gift, the compilation of the beautiful records he’s been cooking all this while. We now have the album, it is titled ‘Sounds of My World‘ and guess what? It is absolutely star-studded.

The new album ‘Sounds of My World‘ comprises 15 beautiful songs produced by Juls himself. To give us a highly rated LP, he taps the sultry vocals of Wizkid, Sauti Sol, Fireboy DML, Oxlade, King Promise, Darkovibes, Tay Iwar, Projexx, Prettyboy D-O amongst others.