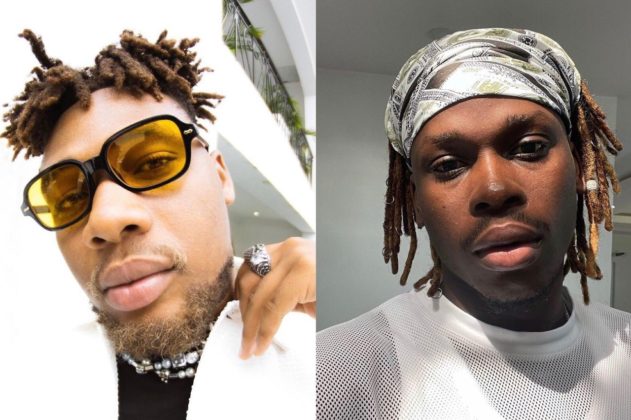 The buzzing singer jumps on Fireboy DML’s soothing single 'Peru' with a slick and smooth verse.