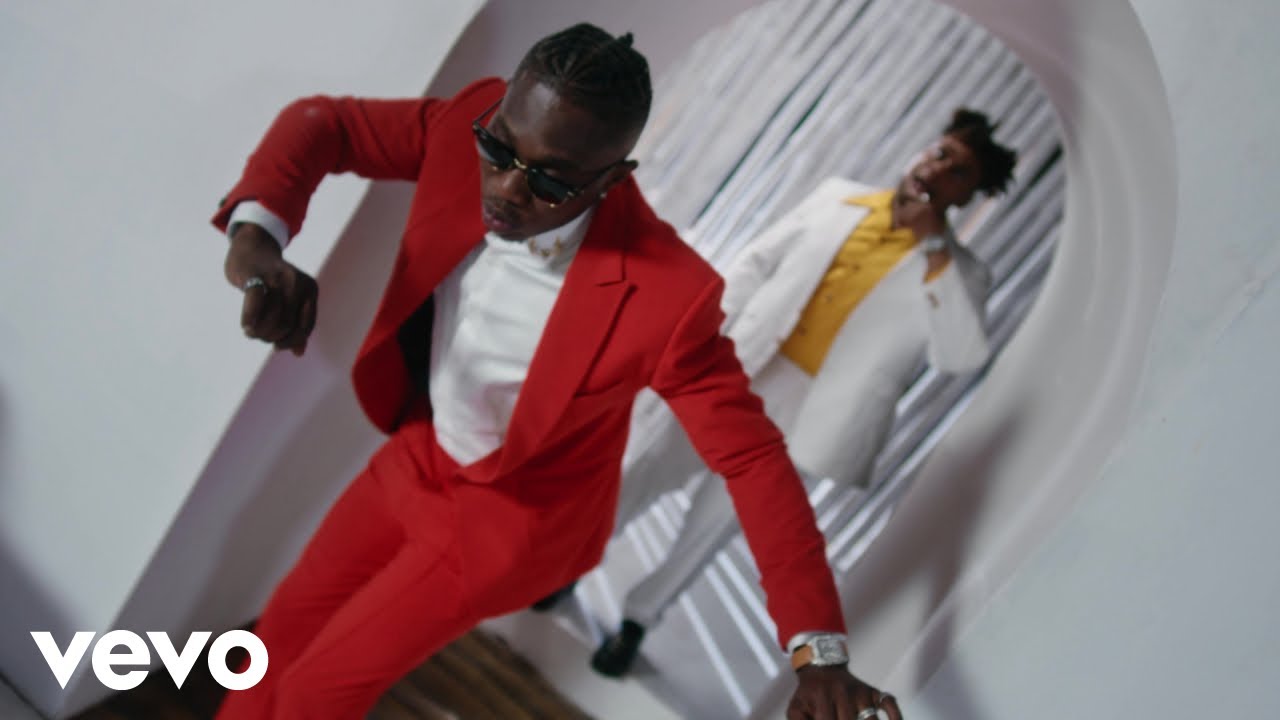 Barely a week after the audio was served, Zlatan wastes no time unveiling the visuals. A cinematic and captivating video directed by the hottest in the game, TG Omori.

Produced by talented beatmaker Walahi Steph, 'Alubarika' serves as Zlatan's third output for the year. It comes after the release of his previous single, 'Cho Cho' which features DMW acts, Davido and Mayorkun.

In 2014, Temidayo won the Airtel One Mic talent show held in Abeokuta, Ogun state. Towards the end of 2018, he released a single titled "Zanku" with a new dance routine of the same name. "Zanku" means Zlatan Abeg No Kill Us. SEE MORE