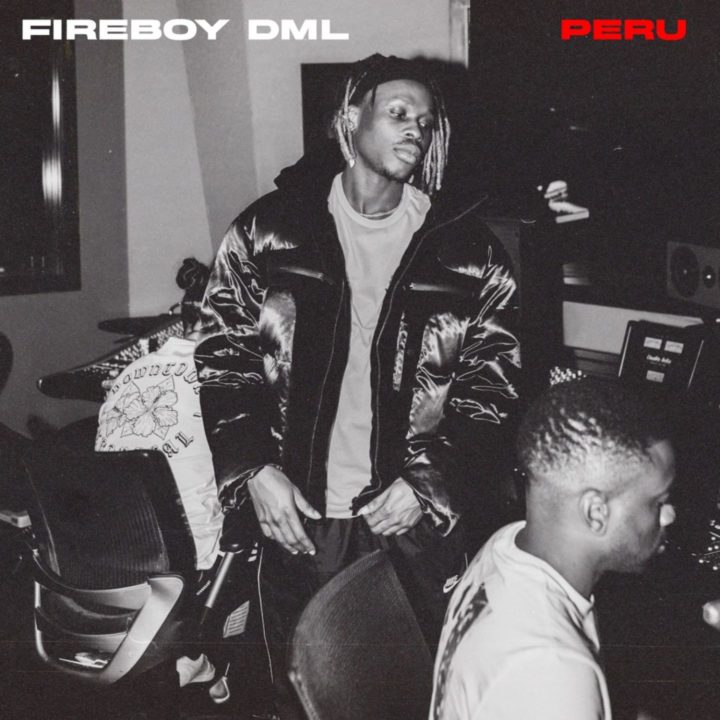 Fireboy DML in the Studio

Several months in the lab, after the release of his sophomore album, the prince of YBNL Entertainment Fireboy DML finally shares new music for the fans. With the release of this beauty, it is a no brainer that Fireboy is coming up with another body of work pretty soon.

Produced by high-profile beatmaker Shizzi, 'Peru' comes as the singer's first official single for the year. It comes after he released the visuals for 'Airplane Mode,' one of the fan favourites on his critically acclaimed LP, 'Apollo.'

Adedamola Adefolahan aka Fireboy DML is a Nigerian singer-songwriter known for his award-winning record, Jealous. Fireboy broke into the Nigerian music industry with his breakthrough single "Jealous'' which appeared first in 2018 on YBNL Nation's collaborative album YBNL Mafia Family and later re-released on the 25th of  March 2019 debut album, Laughter, tears and Goosebumps under YBNL records in 2019. and has worked with top artists such as Olamide, Reminisce, Tiwa Savage and others.

Fireboy DML, like many artists, started in the church as a choir in the Capital city of Ogun State, Abeokuta. His interest in music developed as a student at Obafemi Awolowo University but his hit single “Jealous” shot him to the limelight. Jealous, produced by Cracker Mallo got the heart of fans who wanted more of the fresh new sound. On the 14th of June 2019, Fireboy released ‘What if I say” produced by Pheelz and on the 1st of August 2019 the talented young star dropped “King” where he expressed his feelings to his love interest. SEE MORE