To celebrate the success and the ongoing revolution of Tanzania's Television industry, Read the 10 best TV shows in Tanzania :

From the 1990s when ITV, DTV and CTN launched TV Broadcasting in Mainland Tanzania, Tanzanians have since then been fascinated by the visual medium, especially their locally produced TV programmes. The introduction of Digital Broadcasting in 2010 saw the influx of Pay TV providers such as Startimes, Azam and many others that paved further growth of the TV industry.

From The Diamond Platnumz's owned Wasafi TV to the highly prestigious Clouds TV, get to know The 10 Best Local TV Shows In Tanzania :

Wasafi TV's Refresh has established itself to be an upgraded version of Clouds TV's Clouds E and EATV's E-News. The show which features lifestyle, entertainment, gossip and fashion news, is a combination of excellent fieldwork from Mchaga OG and good presentation skills by Aaliyah whose voice and Cinderella-like mage have been instrumental in making sure that viewers tune in to Wasafi TV every weekday at 6:00 Pm. 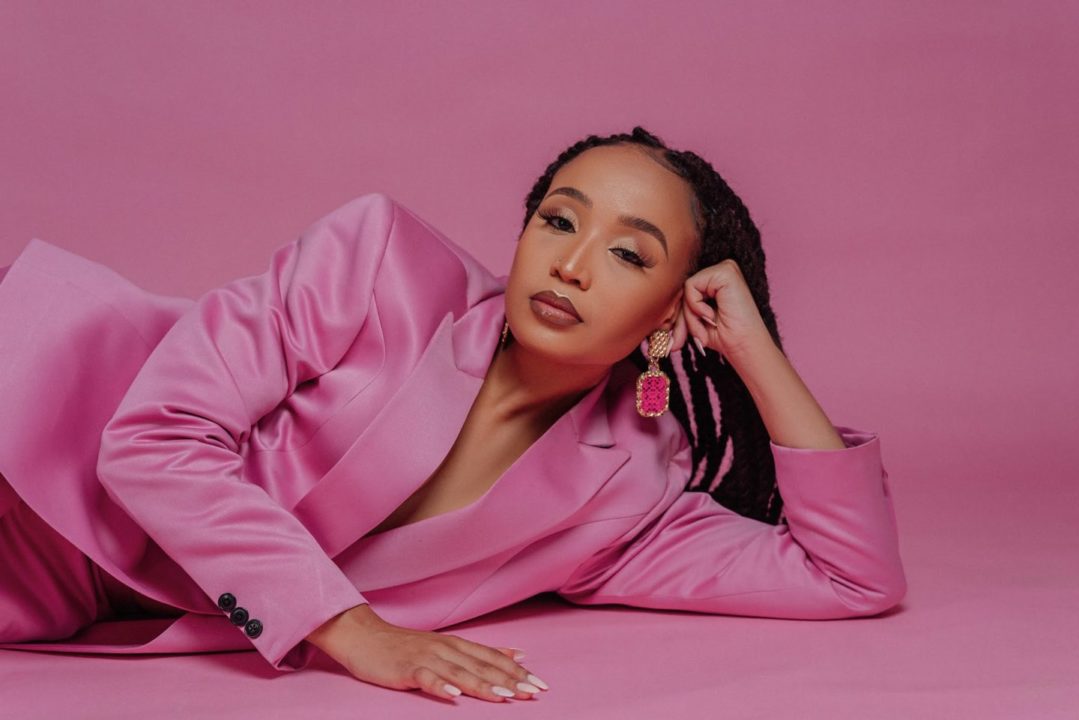 With more than 10 years of being active, without a doubt, Friday Night Live has risen to become the champion of 9:00 pm to 11:00 pm time slots on Friday despite previously facing cutthroat competition from Shilawadu and Kwisah's  D'Weekend Chat Show.

Since its founding, FNL has become a one-stop shop where Bongo Fleva artists get a chance to launch their music videos live and thanks to the legacy of the former host Sam Misago, the show has never gone stale even in his absence. 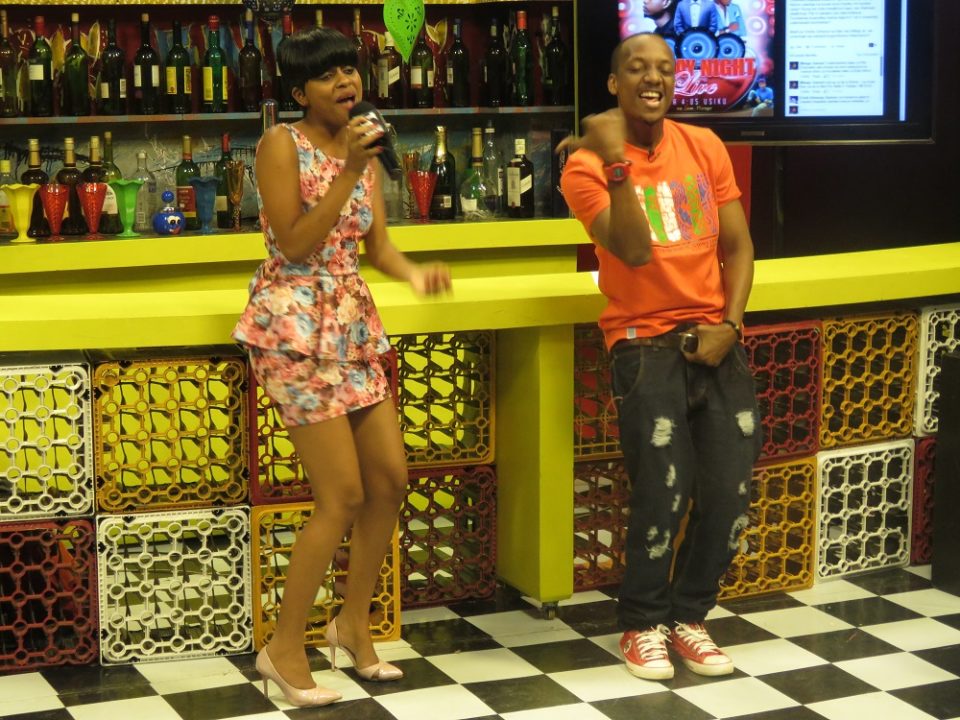 Hello, Mr Right has grown to become one of Startimes Tanzania's most successful original shows of all time, owing to its success from aggressive advertising and celebrity-assisted marketing techniques.

Hello Mr Right which is hosted by Mc GaraB who is the hottest wedding host in Tanzania right now, sees single people try to find a match and fall in love and the show stands to become the most thriving reality TV show currently in Tanzania. 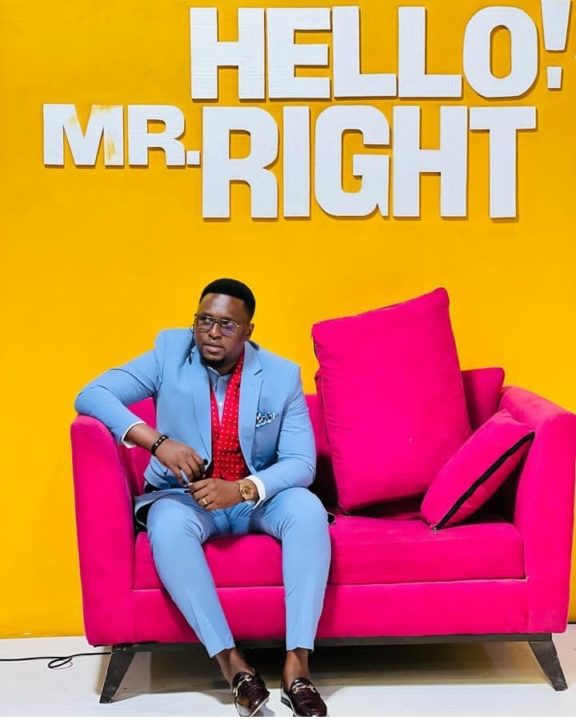 Clouds 360 is where all the daily Tanzanian news stories start to break and the show stands to be the Tanzanian version of America's Good Morning America and The NBC morning show.

The show is decorated by the professional hosting of Kijah Yunus, Samuel Sasali's witty comments and Pj's in-depth analysis of current events. In 2016 the late Tanzanian President, John Magufuli made a surprise phone call while the show was live. 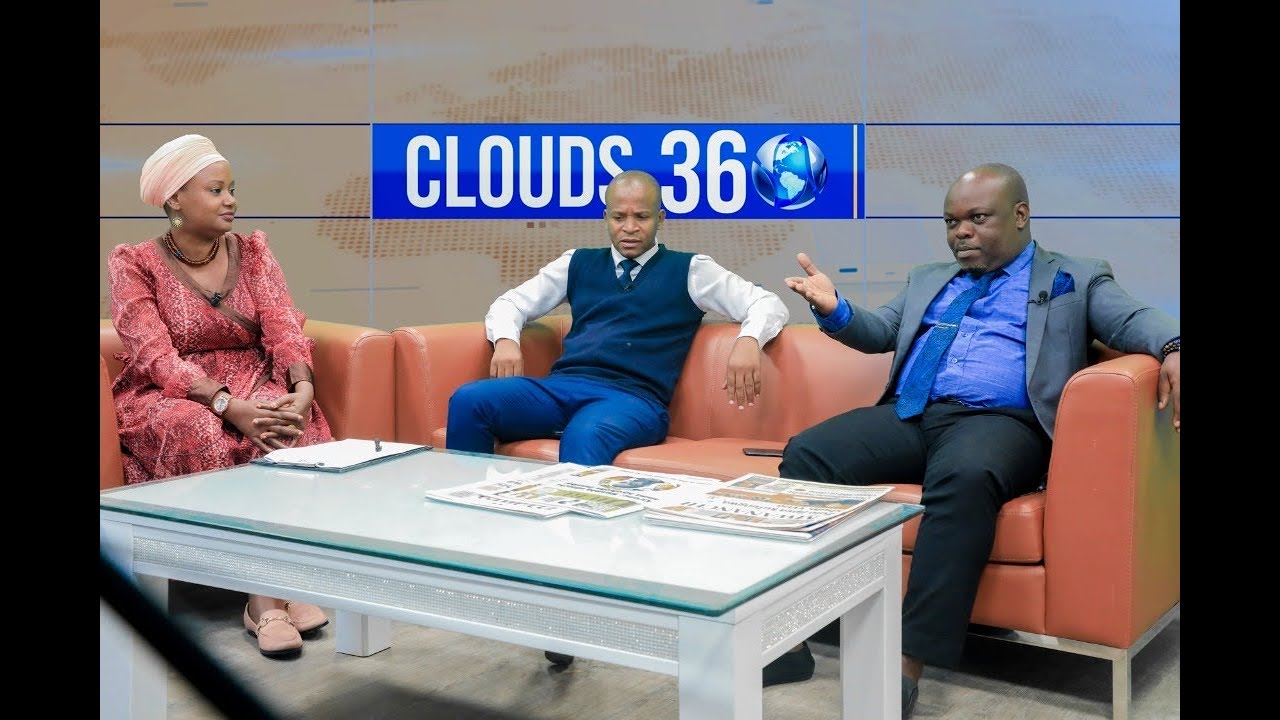 If you are in Tanzania, you don't have to be a heavy TV watcher to know The Story Book, a TV show which made Jamal April who once worked at EATV, an overnight star who earned massive media attention including a tell-all interview with the legendary Fredrick Bundala on SNS.

Story Book finds Jamal April narrating and explaining different topics, stories and phenomena in detail and it is through his gentle voice, well-researched content and objectivity, the show has gained massive popularity with its Amazon Episode amassing 7 Million views on Youtube. 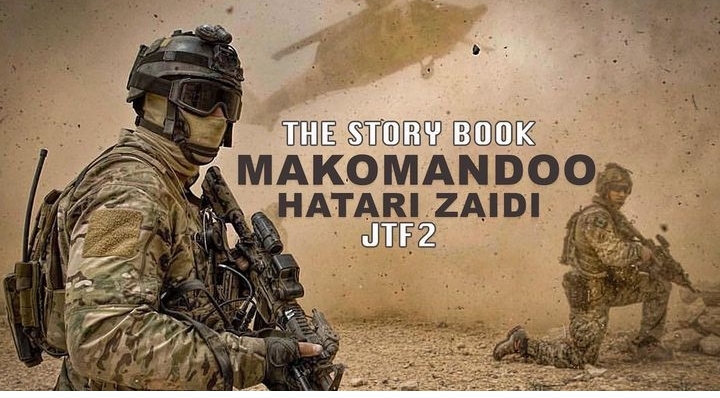 From the photo frames hanging on the set's walls, the mouth-watering meals that guests enjoy on the show to the excellent high-resolution visuals that would qualify to air on any TV station in the world, it is without a doubt that, in Tanzania, Salama Na was ahead of time.

The Salama Na Kikwete episode which saw Jakaya Kikwete who is the former Tanzanian  President having a conversation with Salama Jabir on the show will always be remembered as one of the most iconic moments in the history of Tanzanian Television. 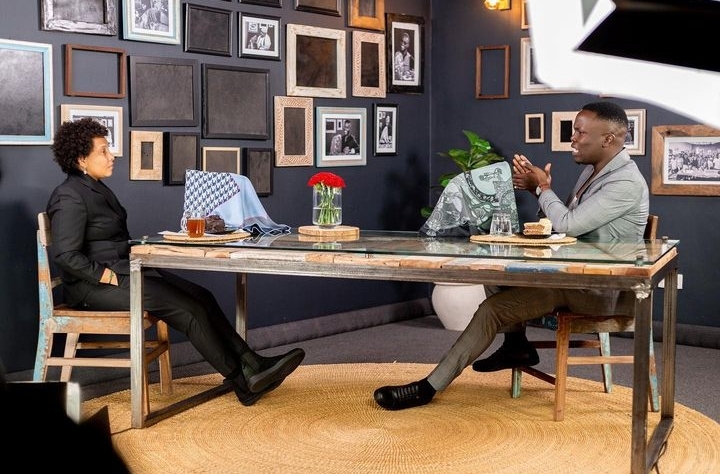 From its cinematic studio, in-depth sports analysis and diversified content coverage, it's not an understatement to name TVE's Number 10 as one of the most popular sports shows in Tanzania currently. 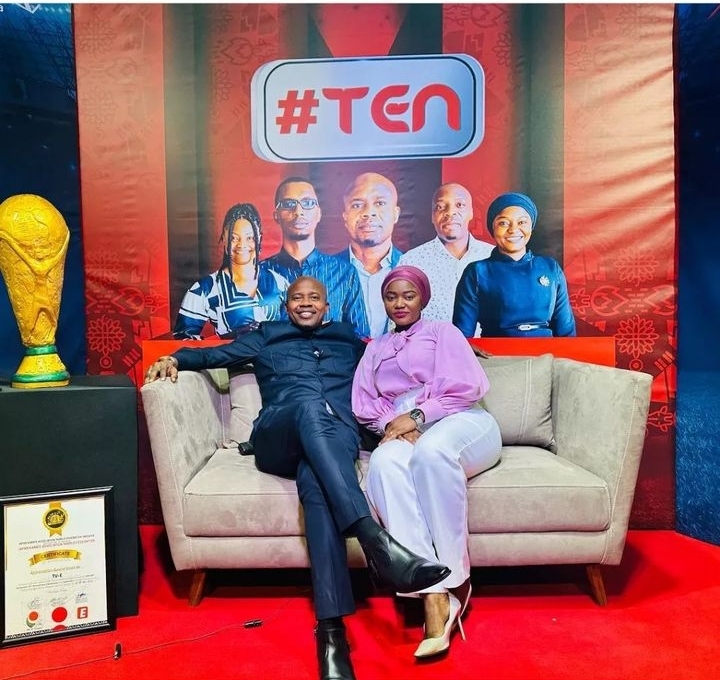 If there is any music video programme in Tanzania that deserves an award, then Banda La Video does. The show finds Mtu Imara unveiling behind the scenes of different blockbuster music videos in Tanzania such as Oka by Diamond Platnumz, Love by Zuchu and many others.

When you watch the show, you'll love how Mtu Imara is physically controlling his live audience and at the same time, the idea of filming the program in mini and local Uswahilini cinema is just amazing. 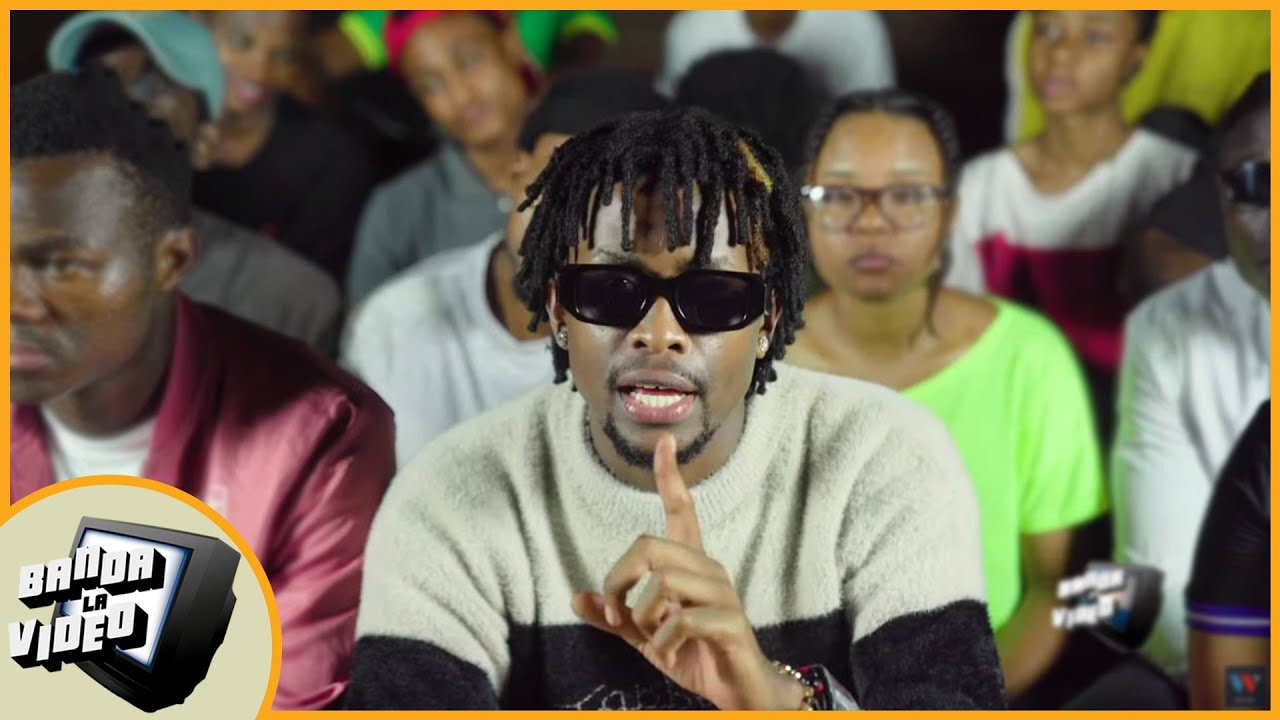 The whole idea behind Skonga was to make teenagers and High School students get a slot in the Tanzanian TV space and many years after its debut it's fair to say that the mission has been completed. In its early years, hosted by Allan Lucky, the show proved to be a decisive win for EATV and now under the new reign of Kevoo, the show remains appealing to secondary school students. 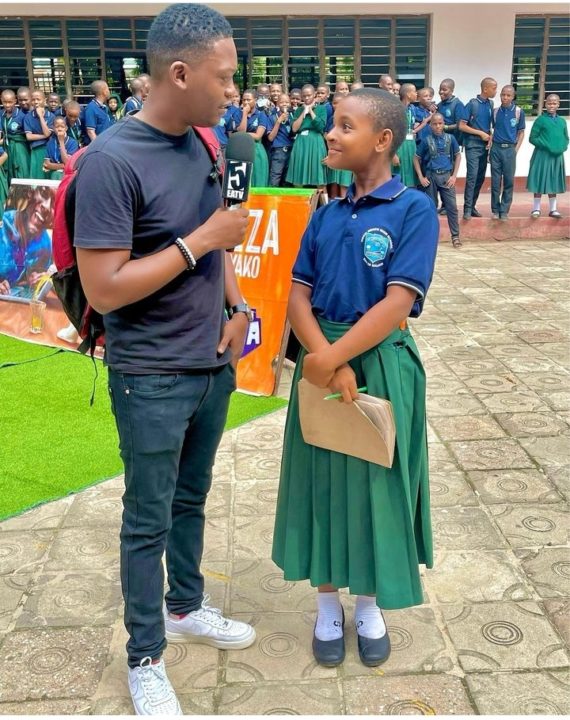 Similar to American Idol or The Voice, Bongo Star Search is easily one of the best shows in the history of Tanzanian Television. The show was first aired in 2006 and since then it has been syndicated on different TV stations in Tanzania including ITV, Clouds TV and finally Star Swahili Channel on Startimes.

While talking to Salama Jabir in an interview, Madam Rita who is the Chief Judge of the show, said that in a single season, the show's total budget is between 700-800 Million Tshs per season. 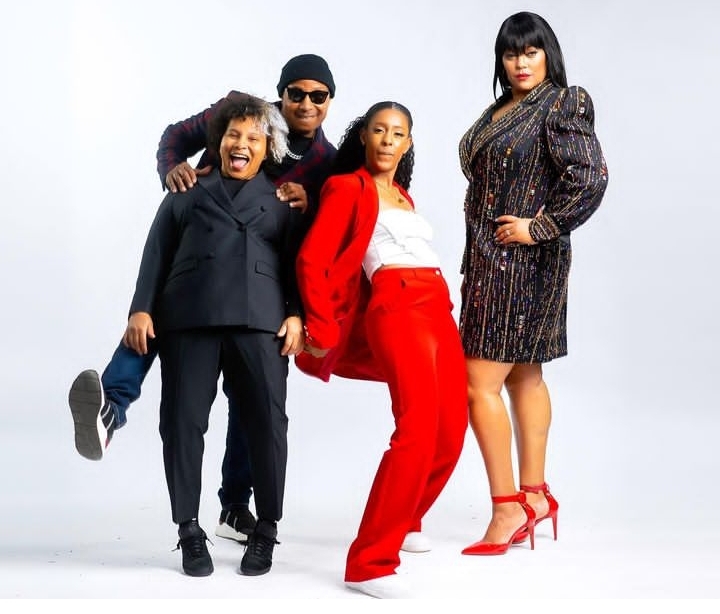