Meet The 10 Best Upcoming Artists In Tanzania In 2022

Apart from providing us with blockbuster music videos, smash hits, and anthemic albums, 2022 also gave us fresh sounds, new talents, and new heirs that in years to come will claim the Bongo Fleva throne. These are the best upcoming artists in Tanzania in 2022.

As we are about to wind up 2022, we decided to highlight the Best Upcoming Artists In Tanzania. These are the rising artists that through the projects, they released, they made an impact in Tanzania in 2022. 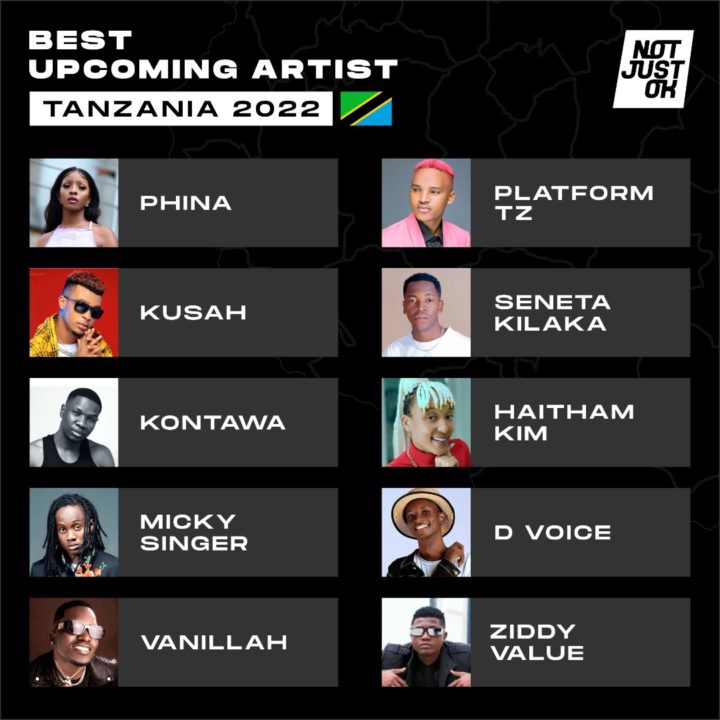 From the beginning of her career, the media and some fans have always tried to oust Phina by comparing her to Vanessa Mdee but that has not stopped the Melanin queen from moving forward.

In 2022, Phina has accomplished a lot including her win as the Best Female Performer and Best Upcoming Artist at the prestigious Tanzania Music Awards with her song Upo Nyonyo making waves on major streaming platforms including Youtube where the video has so far amassed more than 8 Million views. 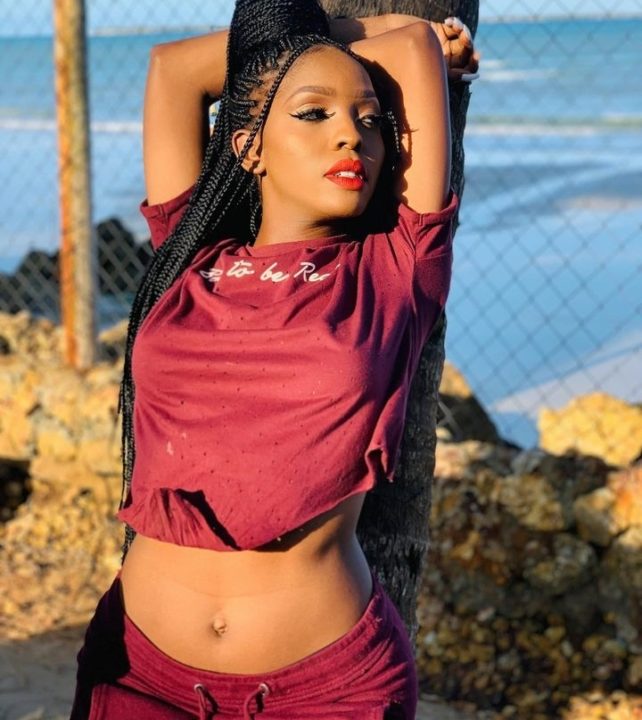 When I wish became a hit in 2021 many people thought Kusah was just a fluke but the Tanga born and raised set the standard higher in 2022 by releasing his critically acclaimed Romantic EP.

With a handful of smash hits and an EP, Kusah has proven to be the most consistent rising artist in Tanzania. Romantic EP according to Kusah has cost him about 50 Million Tshs to its completion, the amount which is his clear call of wanting to secure a front-row seat in the Bongo Fleva Music Arena. 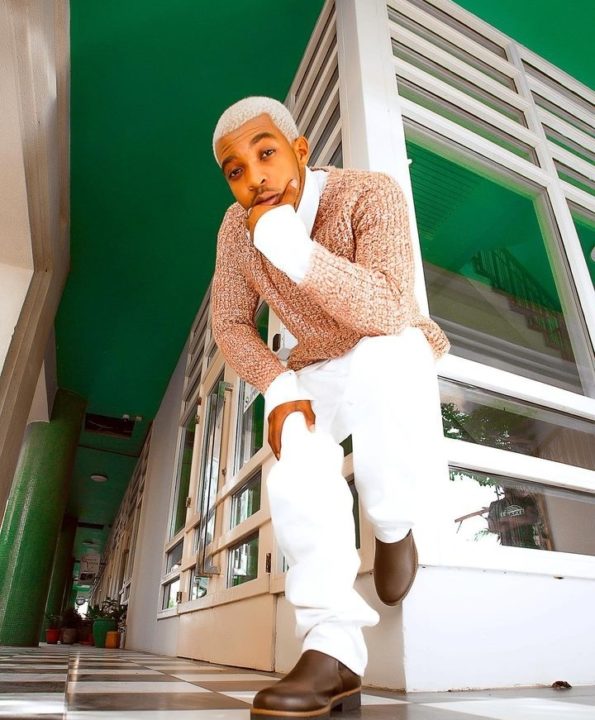 The question in everyone's mind right now is "Will Kontawa be able to drop a smash hit like Champion ever again?" But that question is an insult to people who have been listening to Kontawa's well-executed rap lines and hooky choruses since 2019.

As he is now the talk of the town, Champion is regularly on the list of the most searched songs on Boomplay Tanzania and has now racked up about 5 Million streams on the App while the remix of the song featuring Harmonize made a ruckus in the Bongo Fleva music market . 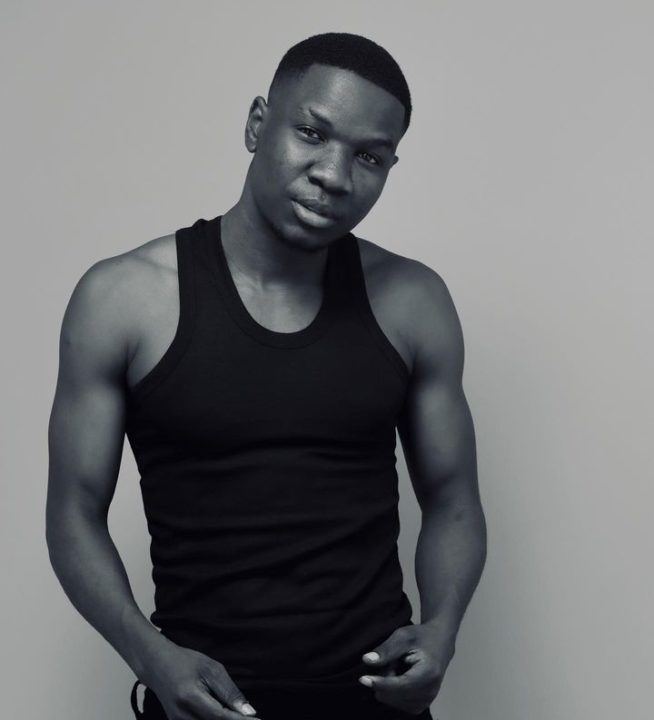 There is something so addictive about Micky Singer's debut song, Wanijue. The song's idea is so simple but it's Micky Singer's silky voice and relatable lyrics that have captivated fans and made the song an anthem on Instagram and Tiktok as A-List artists such as Diamond Platnumz and Zuchu were seen vibing to the song.

When people thought he had nothing else to offer, the singer said it loud and clear that he is here to stay by dropping "Sitaki Ndoa", a perfect blend of Bongo Fleva and alternative music that also became a smash hit. 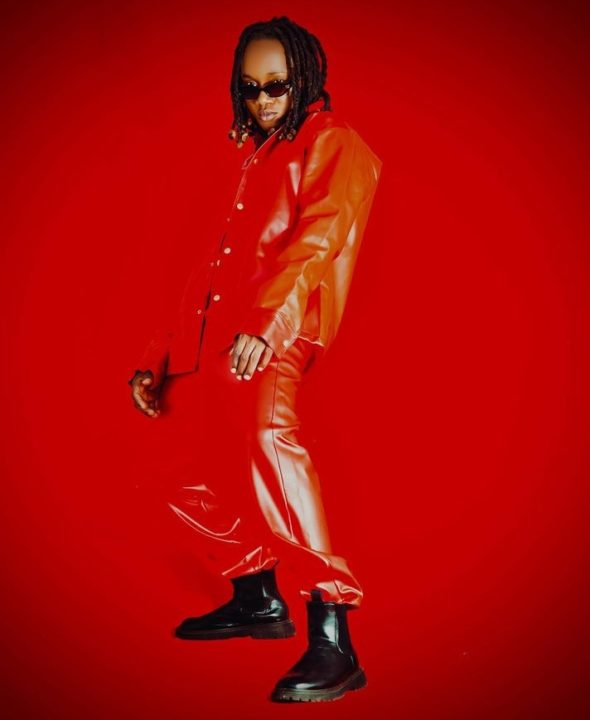 This year took Vanillah music from being an anonymous ghostwriter to officially being crowned as one of Kings Music's signees.

Despite Kings Music's minimalist artist management and promotion style, the singer's debut EP has roared enough in the streets and on streaming services but it is without a doubt that Vanilla is truly talented as he was also the one who wrote Ali Kiba's 2021 Utu.

His Listen To Me EP is a breath of fresh air that sees the Mwanza born and raised, honoring Bongo Fleva and showcase his artistry. 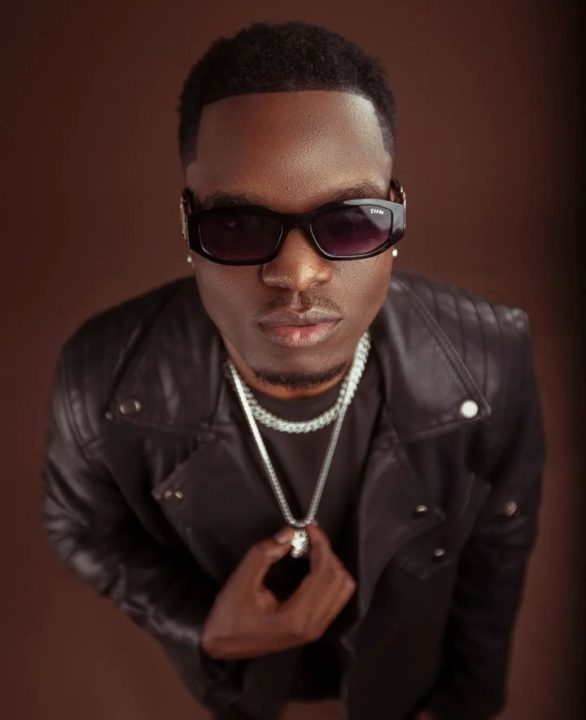 Platform TZ is everywhere in Tanzania right now and "back to back" is the perfect word to use to refer to his style of releasing music.

Platform TZ represents the new generation of Bongo Fleva stars and his 2022 hit titled Fall featuring Marioo has so far racked up more than 5 Million streams on Boomplay and has pushed him beyond the boundaries that he never imagined. 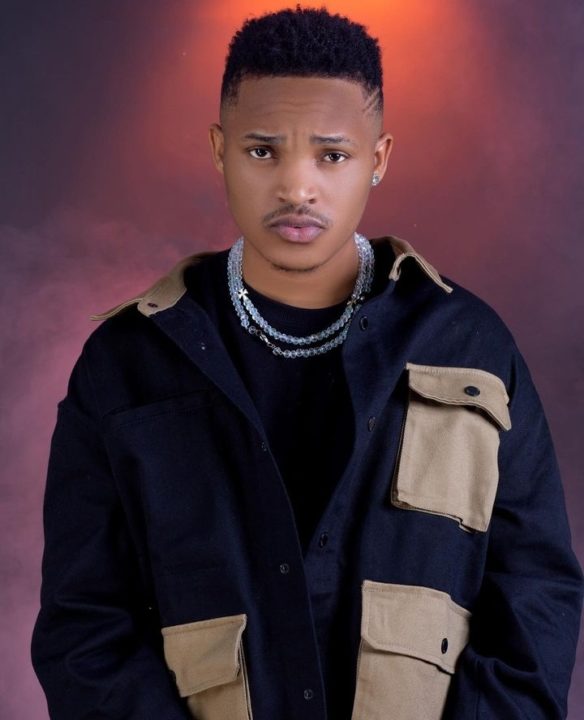 In 2022 Seneta Kilaka stood to be one of the best Singeli front line acts that further marinated the Singeli genre to the mainstream.

In 2022 the "Mtu Kadata" crooner became one of the few Singeli artists to release an EP. His Nivumilie EP was assisted by different songs such as Mbabaifu, Kipini, Bwana Yesu, Ukinichiti, and many others have established him as a mega singeli star. 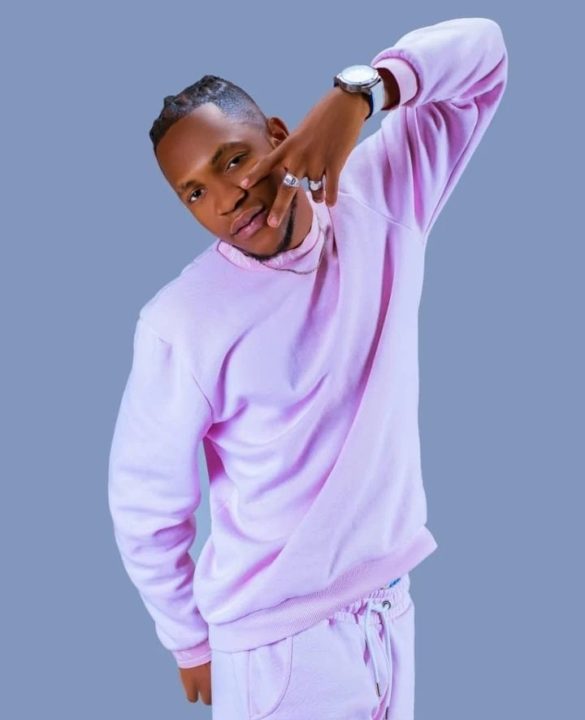 Haitham Kim is one of the best upcoming artists in Tanzania in 2022. Her songs such as Ex Mtamu, Come Over and Kitu Kizito has established her as the future of the Bongo Fleva music industry. The singer also has made a strong presence on social media, especially Instagram where she effectively uses the platform to push her music. 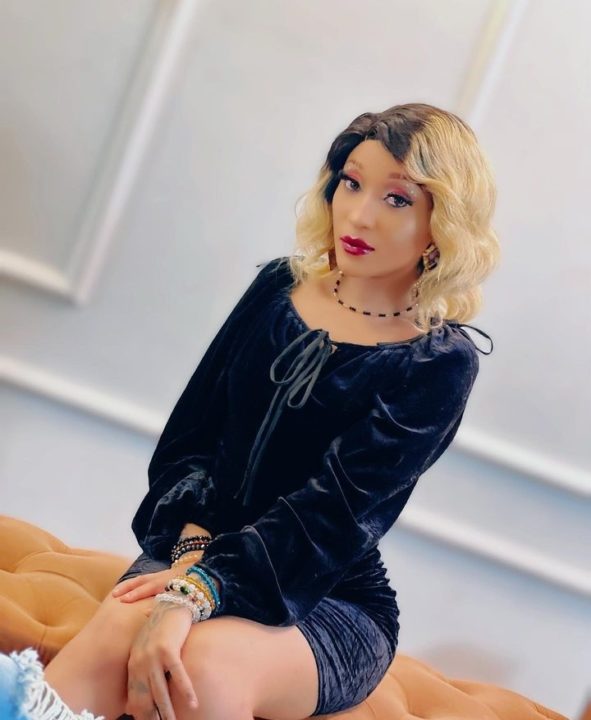 From the moment he released "Kuachana Shingapi" D Voice has been able to make a name of his own and since then the singer has been expanding his music career with other singles such as Danga Usitume Meseji. He was also recently featured by Haitham Kim on Ex Mtamu. 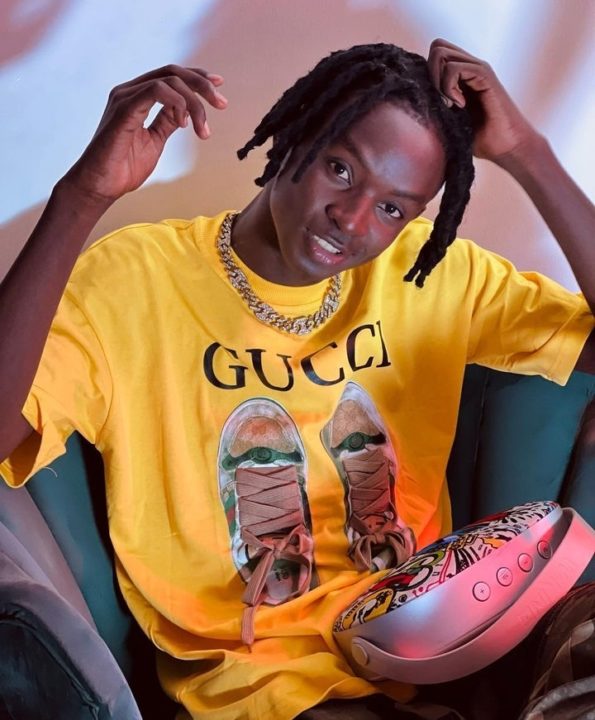 After being discovered by Barnaba Classic, which lead to him signing with High Table Sounds, Ziddy Value has since then been having his way by dropping quality projects including his 2021 debut EP "From The Streets"

In 2022 the singer released Nyang'a featuring Loddy Music and went on to be a guest artist in Barnaba Classic's critically acclaimed album, Love Sounds Different.