Celebrated Tanzanian singer Vanessa Mdee has once again made it to the news after publicly slamming a muziki distribution company called Mziiki for not dishing out her royalties. 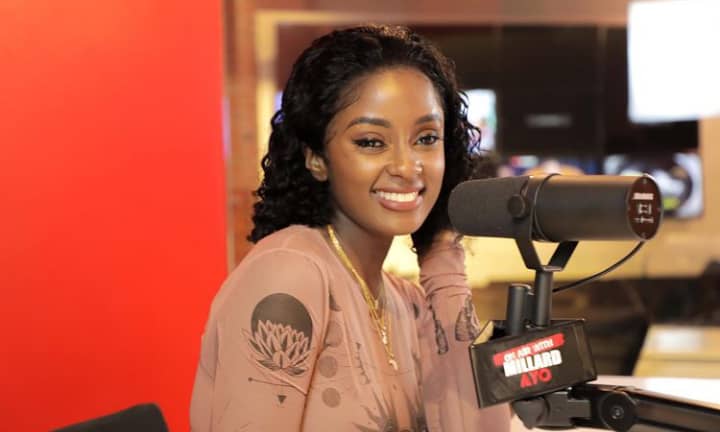 Vanessa Mdee famously known as Vee Money has decided to hammer a music distribution company called Mziiki which has so far, according to the singer, not yet provided the shares of her royalties. The announcement comes at least two years after the former East African Got Talent judge publicly announced to retire from the music industry.

On her Twitter account, Mdee who is now living in Atlanta stated that it's not easy to pump money out of the music industry and went on to call Mziiki to pay their share after her team failed to secure the money professionally.

This is not the first time Vanessa Mdee who is Tanzania's leading female cultural export of all times criticized an entity. In 2018 she called Trace Mziki which is the East African version of Trace Urban for favoring some artists in its rotation.