The art of making music is one that has always encouraged a separation of art from artiste and for the artistes themselves, often comes with a personalised distinguisher in form of the formation and use of a name that represents their artistic persona. A number of times, these names are made up of a mix of their real names and nicknames they’ve had over the years, but at times, these names are entirely different from their actual names and are a vicious switch as a result. 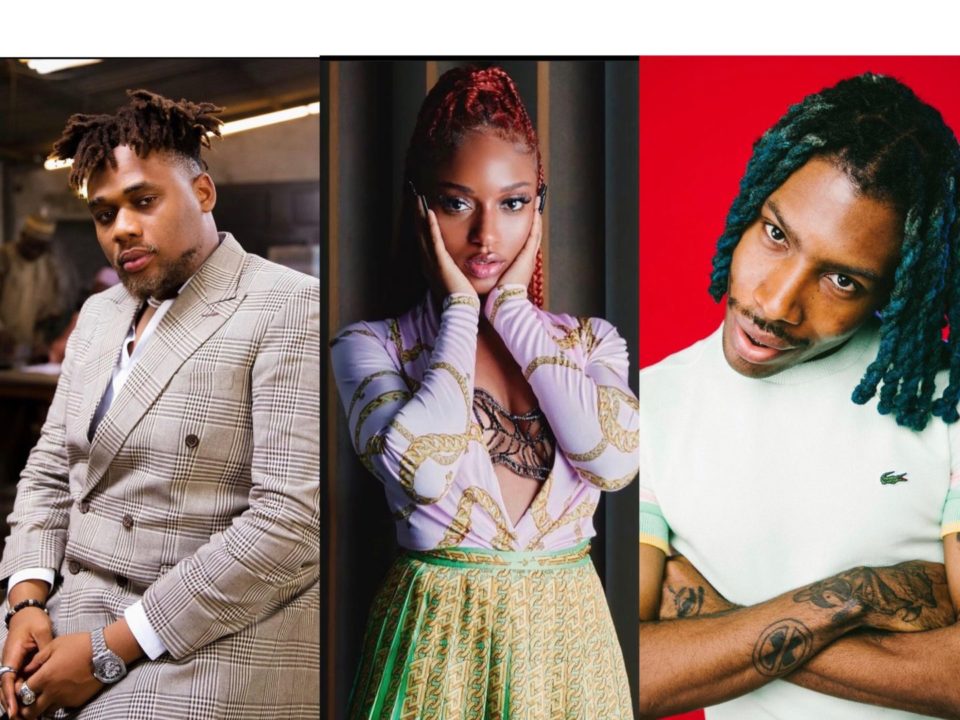 Whichever way it happens for artistes, fans and listeners only ever become privy when they decide to share these stories and also only ever know the real names of their favourite musicians when they search them out on the internet, an act that in so doing, fosters a sense of intimacy and kinship. Recently, a short clip of singer, Mayorkun expressing surprise and amusement over singer, Buju’s name surfaced on the internet from his appearance on NdaniTV’s TGIF show. The singer’s surprise was instantly understandable as Buju’s real name is totally different from his name as a musical artiste. To add to the fun and also enlightenment, here are 5 artistes, Buju included, whose real names and artiste names are totally different therefore making them far from what we’d have expected them to be

List of Nigerian Musicians Whose Real Names Aren't What We Expected 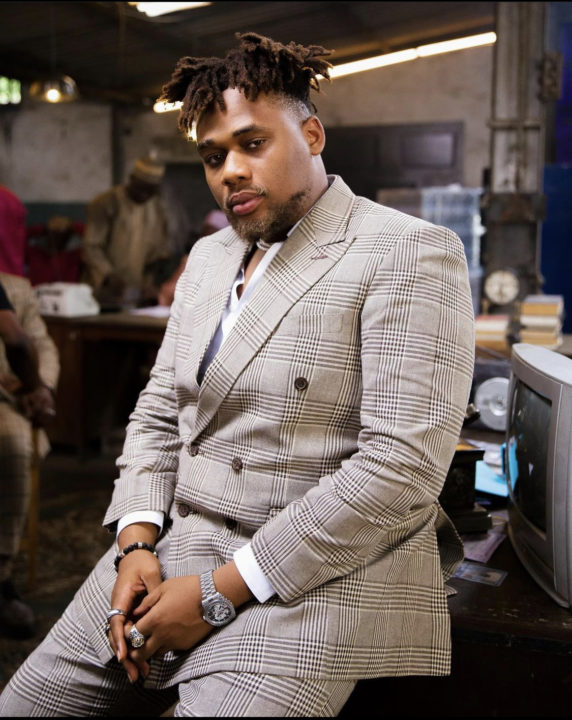 You might have watched the NdaniTV TGIF video where Mayorkun failed to guess that the name Daniel Benson was Buju’s birth name, you may also have listened to his EP, Sorry I'm Late where the first track was a brilliant and actual introduction titled after the singer’s name with a chorus that sprinkled mentions of it in the most enchanting way. But the fact remains that no one prior to being told would have guessed that ‘Daniel Benson’ is the name attached to the young singer who has been making a killing on music charts every other week since the start of the year.

ALSO READ: Buju Describes The Experience of Working with Wizkid on The Ebro Show | LISTEN

For Buju, his name was inspired by admiration for Jamaican dancehall legend, Buju Banton, but his adaptation is far from prosaic as he coined an acronym with it which means ‘Beauty underneath, fully understood.’ 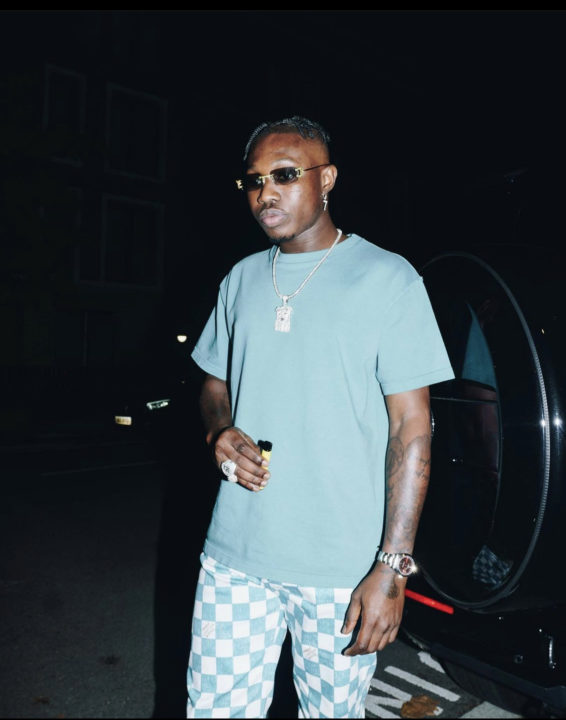 Born Omoniyi Temidayo Raphael but popularly known as Zlatan Ibile, the Zanku master which in itself is short for ‘Zlatan Abeg No Kill Us’, non-followers of football might be unaware of the fact that the animated and energetic rapper’s professional name was gotten from that of a Swedish footballer regarded as one of the greatest strikers of all time, Zlatan Ibrahimovic.

According to Zlatan Ibile while in conversation with Adesope Olajide at Beat FM London, professional football was his childhood passion and he’d nursed dreams to play for Spanish club, Barcelona. He’d also had two jerseys of Zlatan Ibrahimovic back in secondary school so his friends had taken to calling him the latter. 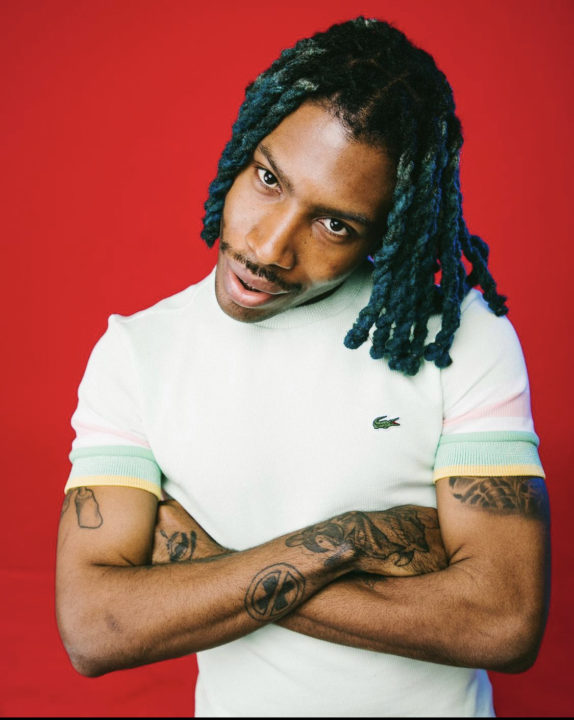 Due to an exclusivity clash and copyright issues, Santi had in 2020, witnessed a second christening as an artiste, going from Ozzy B which was his moniker as a rapper and singer to being Santi we’ve come to love and now, Cruel Santino. Still fondly referred to as Santi, fans of the eccentric artiste had taken the previous name change to heart, damning the existence of a certain Santi from Spain who according to Santim his refusal to relinquish the name amidst copyright issues, had caused the change.

ALSO READ: Santi Confirms The Completion of His Forthcoming Album

Cruel Santino’s birth name however bears no semblance to the Italian name for saint but instead bears testament to his roots as a native of Edo state as Osayaba Andrew Ize-Iyamu. 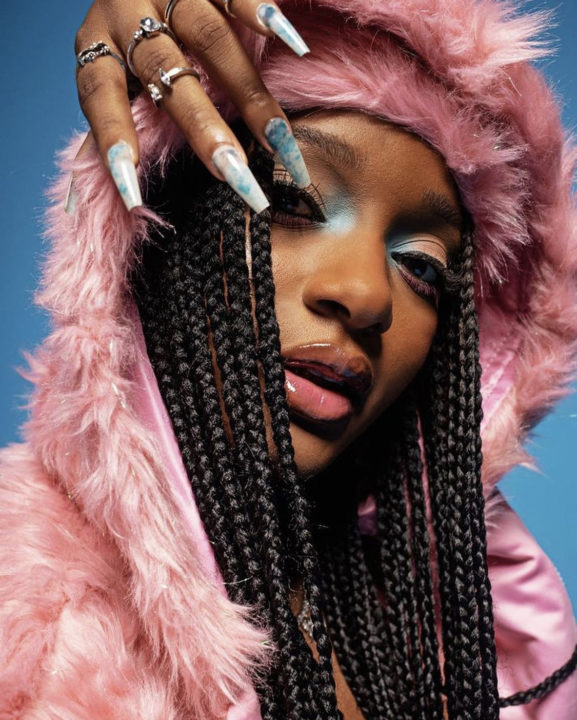 An uncanny music listener might presume that the Mavin Records enchanting new star’s Gen Z classification and an undying love for Game of Thrones character, Arya Stark, were the two factors that summed up Ayra Starr’s decision to name her music-making persona thus.

Such listeners couldn’t be any more wrong as according to the star, the second part of her name ‘Starr’ was influenced by the knowledge that she’d be precisely that, a star. While she chose the Arabic name ‘Ayra’ because it meant honourable and respected. According to her, her name embodies being woke and eye-opening, all attributes she’s constantly manifested. 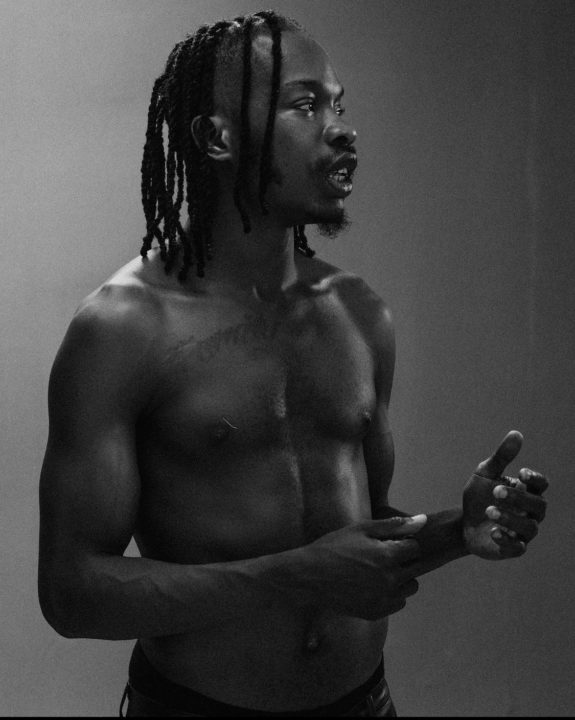 Back in June 2020, Nigerian rapper and president of the Marlians association had made the headlines for breaking Covid-19 regulations by performing at Jabi Lake Mall. That had however not been the end of the story as it was soon discovered that the rapper had made his way to Abuja aboard a private jet despite flight restrictions. The story soon developed into an entire affair regarding impersonation where the owner of the airline which owned the private jet that had transported him, claimed ignorance of the nature of their passenger, stating that the flight application had requested transportation for the Federal Minister of Works and Housing, Babatunde Fashola and not popular rapper, Naira Marley, full name, Azeez Fashola.

This fiasco had then brought the attention of young Nigerians to the birth name of the notorious and much loved rapper who stated that he had drawn inspiration from the legendary reggae musician, Bob Marley to make up a professional name for himself. 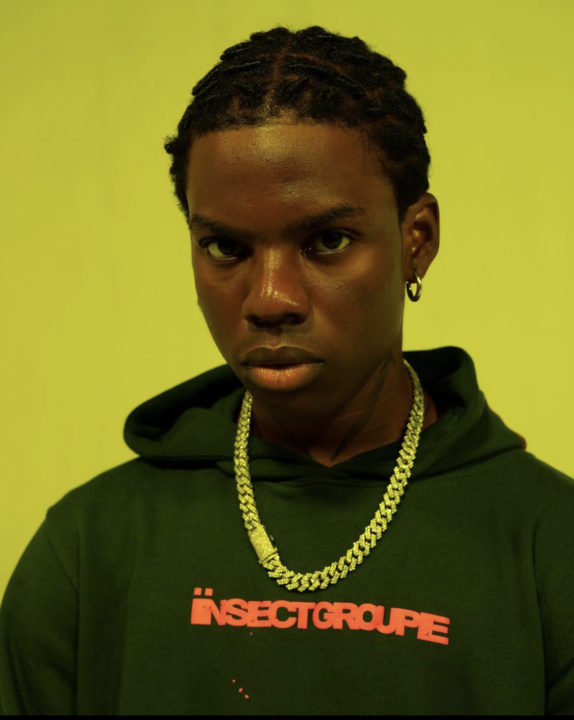 With birthname Divine Ikubor, which gives a nod to his Christian background and Edo heritage, not much is known about the origin behind the new generation megastar's professional moniker. It is however not amiss to deduce from his Church-bound early days as an upcoming act where he gained his confidence rapping and singing in the church, before going on to make pop-inspired Christian music with a version of his name spelled with an H, Rhema, that his name was gotten from the Bible where the word has been described to mean 'Divine utterance.'

What names on this list surprised you the most and what other musician's birth names has surprised you in the past? We'll like to hear all about it in the comment section below.