Nigerian rapper, Zlatan Ibile was on the famous Tim Westwood TV recently in a video interview where he spoke about his career and his latest album.

In this video interview with Tim Westwood, Zlatan revealed the meaning of his latest album's title, Resan as well as explaining how his career took off. The video was shared via Youtube on Sunday, the 14th of November 2021. 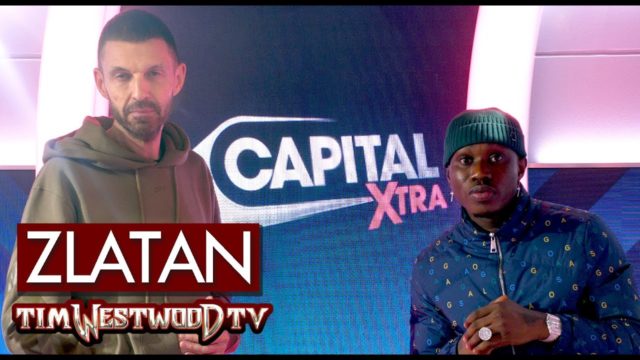 Speaking during his recent video interview with Tim Westwood, Zlatan also explained what really happened during his EFCC travails with Naira Marley last year. The rapper revealed that at one point, he thought his career was over and it was one of the worst periods of his life.