See Exclusive Moments From Zlatan's London Concert Held At The 02

Nigerian rapper Zlatan Ibile recently had his first concert in Lagos at the Indigo 02, and we have exclusive moments for you to see. 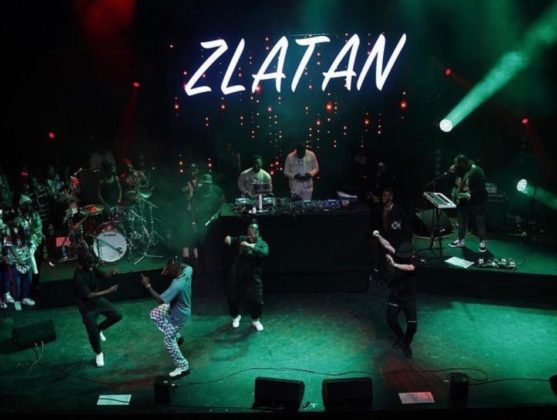 Nigerian ace rapper, singer and songwriter, Omoniyi Temidayo Raphael, popularly known as Zlatan Ibile, recently had his first concert in Lagos at the Indigo 02, and we have exclusive moments for you to see.

The event, which was held on October 31st 2021, saw Zlatan perform for the first time ever for his fans in the United Kingdom. Aside from the indigenous rapper, other acts such as Olakira, Sona, Natale, Instagram comedian and actor Boda Shaggi, and a slew of others grace the event, which is a night festival with afro-fusion music and display hosted by Shopsydoo.

Away from the energetic performance, interestingly, Zlatan also reunited with a popular Nigerian female disc jockey, DJ Cuppy, with whom they previously had personal issues after releasing a song together in 2019. 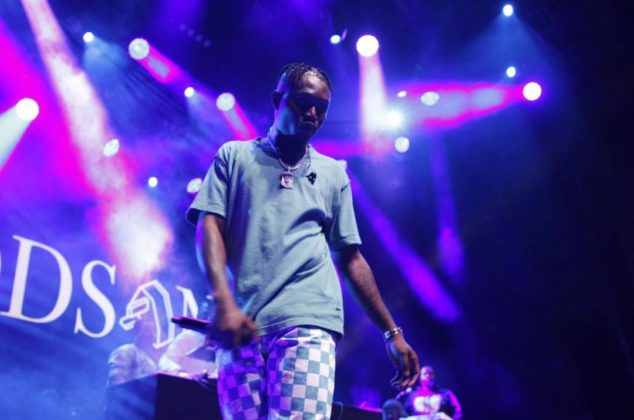 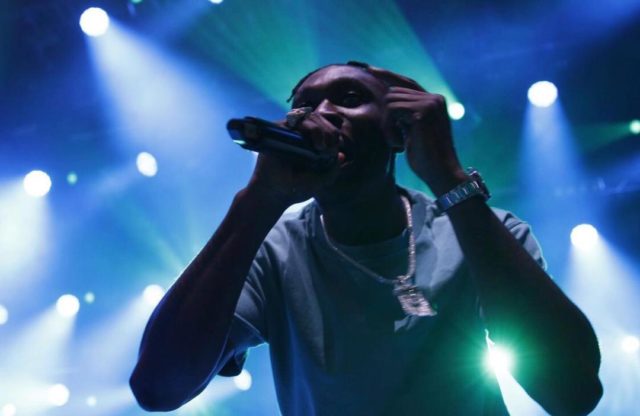 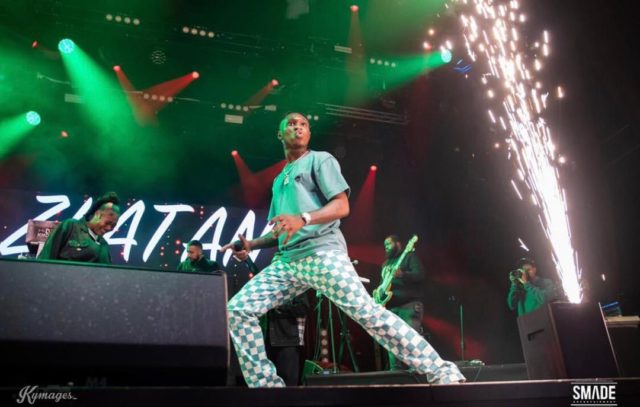 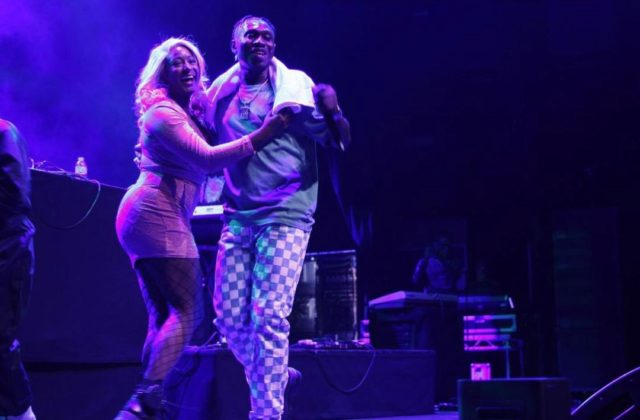 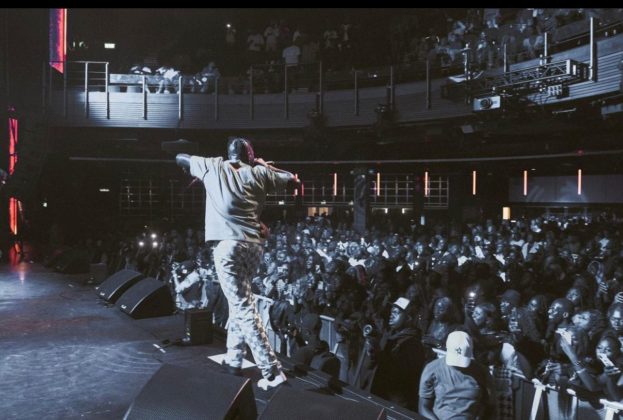 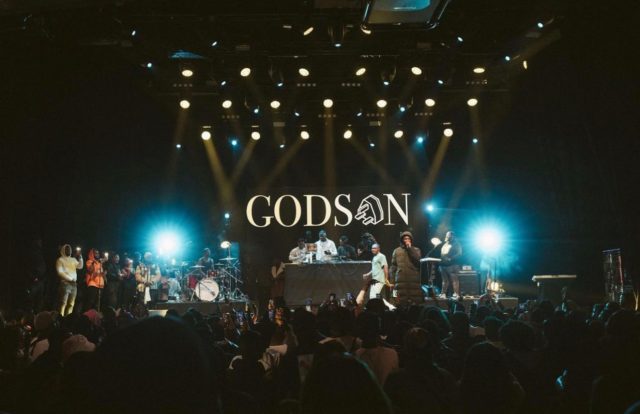 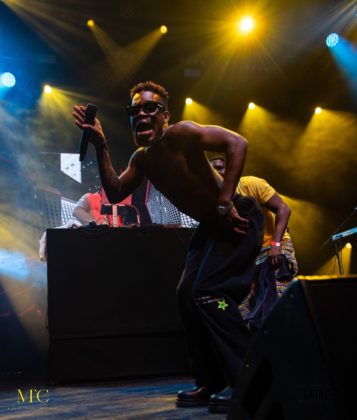 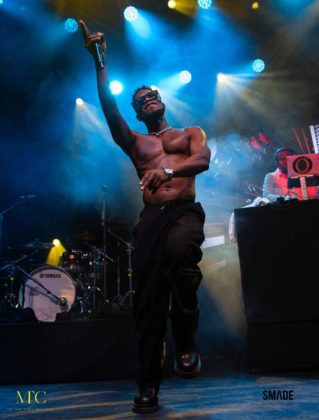 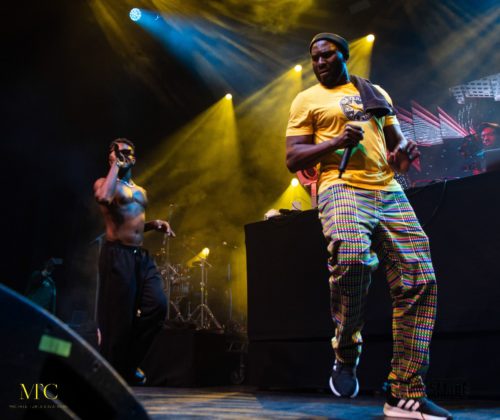 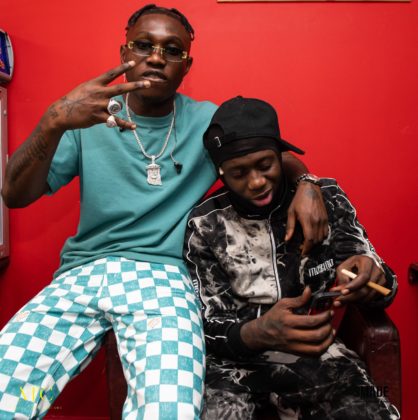 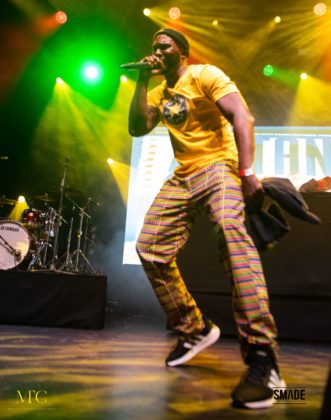 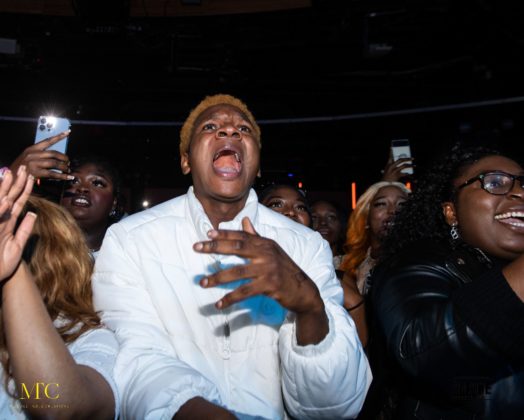 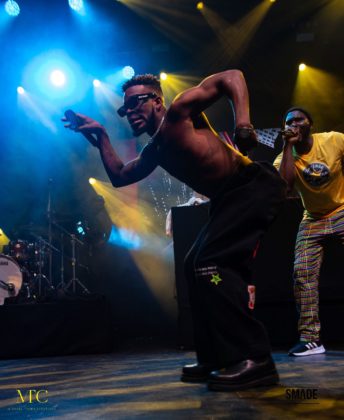 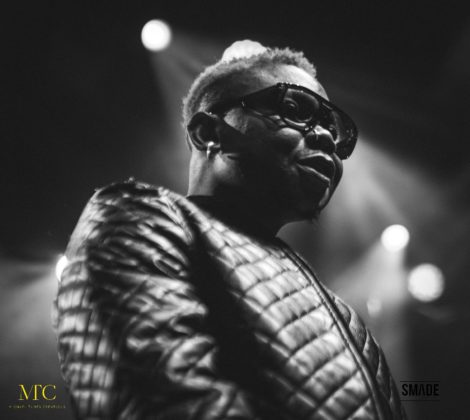 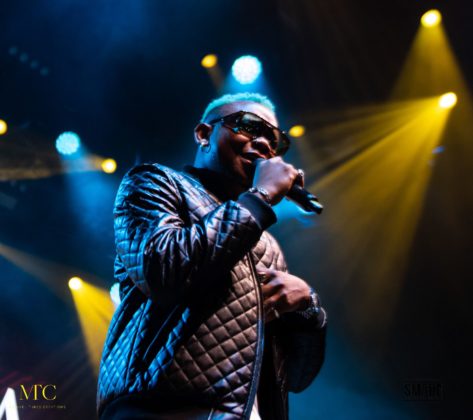