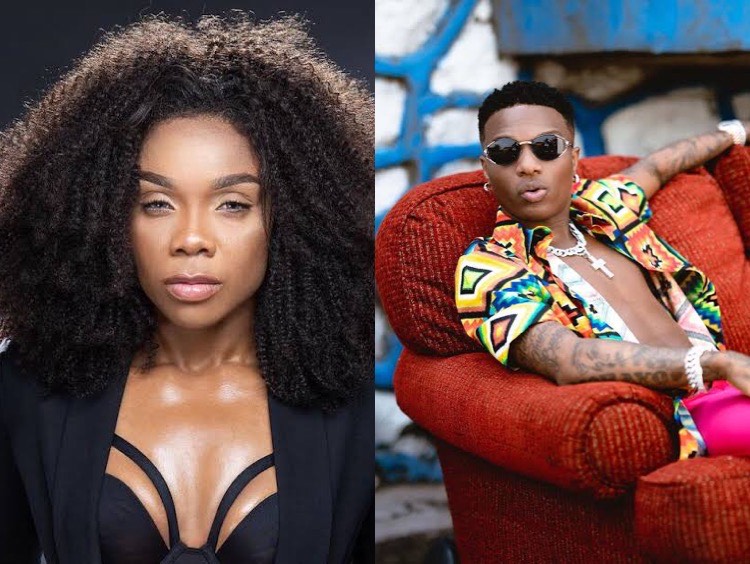 Over the past decade, Nigerian musicians have been on a jet-set trajectory, championing the Afrobeats sound as well as Nigerian music and creativity in its entirety. Similarly, the 2020s have started off on a high note with our musicians cashing out on the global scene like a vibrant partygoer on a cash-lined owambe dance floor. And these individual epoch marking moments have come together to balance out the harsh lights international media have shone on unpalatable stories from the country and continent, serving to amplify the Black Excellence Movement and debunk ideologies that have been perpetuated as regards the quality of talents produced in third world countries. To further highlight these moments and bring them to the front burner of our minds, here are 5 times Nigerian musicians and music industry game players broke a world record:

Back in 2006, while the Nigerian populace was filled with anxiety over the much-anticipated and necessary change in guard regarding the upcoming presidential elections, a young mother of two, Kafayat Oluwatoyin Salau, popularly known as Kaffy had led her dance group to charts breaking victory as they broke the world record for Longest Dance Party. Leading the Imagneto Dance Group, Kaffy and her teammates had danced for 55 hours and 40 minutes to break the previous world record.

ALSO READ: Find Out the 10 Nigerian Musicians with the Most Number of Awards Here

In 2016, DJ Obi had made his name a global one when he set out on the 22nd of June to beat the standing Guinness World record of longest ever DJ set. Allowed a five-minute break every hour and with additional conditions to always have at least one person dancing to his rotation which was not to repeat any song for at least four hours, DJ Obi had pulled through. According to him, thoughts of his dad had urged him on days into the DJing marathon and he’d only allowed himself to close his eyes for 5 seconds so as to not get overwhelmed by sleep.

Over the cause of the marathon, people had come over to show love and support with schools even bringing students as well. Eventually, on the 2nd of July by 11:30 pm, DJ Obi had broken the record with a total of 240 hours, 40 hours longer than the former record after he’d deejayed for 10 days.

3. Wizkid’s hat-trick with One Dance Come Closer and Made in Lagos

Many describe Wizkid as a national treasure and given his trove of accolades and milestones, this description has proved itself time and time again with the first being Drake’s global smash hit, One Dance which he was featured on, co-produced and co-composed.

ALSO READ: 10 Biggest ‘Africa to the World’ Moments in Music

Wizkid had in that same year prior to the Guinness World Record announcement, also become the first African act to go Gold in the US, first with his feature on One Dance and then with his Drake-featured Come Closer.

With his latest album, Made in Lagos, the deluxe, and two versions of his Essence smash hit single, Wizkid has now gone Gold in the US while his MIL is currently the longest-charting album by a Nigerian act on the Billboard 200 in this century. With the Justin Beiber remix, Essence has also re-entered into the Billboard Hot 100, a first for a song from an African musician.

Many keen observers of Afrobeats will not forget Sunday the 27th of January,  in a hurry, especially the 20,000 people that watched Davido perform in London at the sold-out 02 Arena. It was the first time an African act would sell out the venue and was afterward followed up by Wizkid and Burna Boy.

For Burna Boy, who sold out the venue despite the high price point of his tickets, he made his show on the 27th of August remarkable by arriving on the stage in a spaceship before giving an unforgettable performance that was the talk of social media.

Wizkid selling out the 02 Arena has however become a three-tiered story that's the stuff of legends as his first show became sold out in 12 minutes. The second was sold out in two minutes and the third, 35 minutes. Currently, there are only 6 other people who have sold out the 02 Arena in less than 15 minutes and Wizkid joined an elite group with Spice Girls, Beyonce, Rihanna, The Rolling Stones, and a few other global megastars.

Burning with a passion to inspire others to follow their hearts and create a platform for themselves, a 22-year-old dancer, Debbie Odemewu or Pinkie Debbie had danced for 137 hours to set a new Guinness World record of dancing for the longest time. The previous record had been 123 hours and Debbie had danced for 5 days from the 17th of November till the 24th back in 2017.