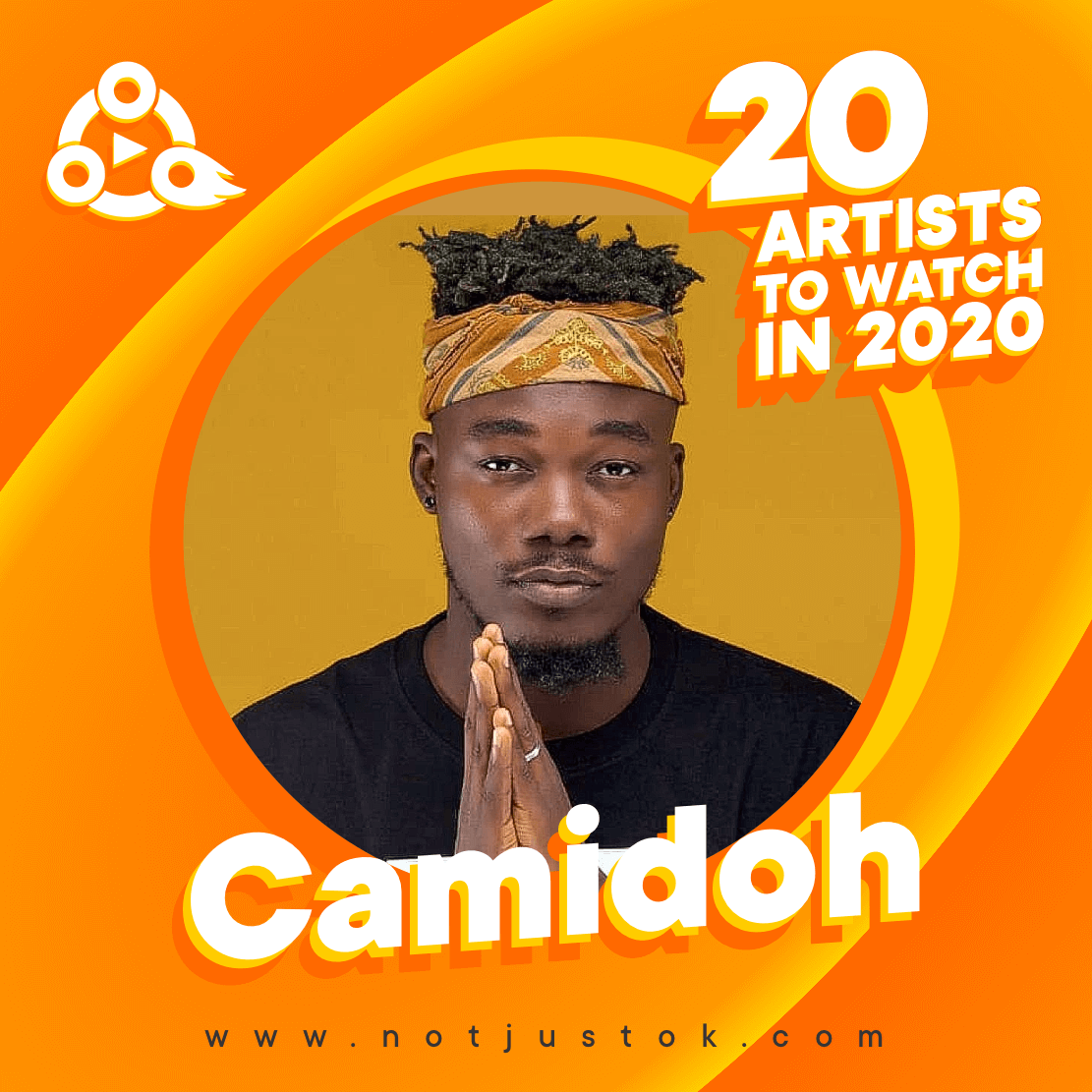 With the talented singer set to release more and more beautiful pieces in 2020 (listen to "Audio Love"), it's safe to expect further growth in his career. Stardom is inevitable at this point. 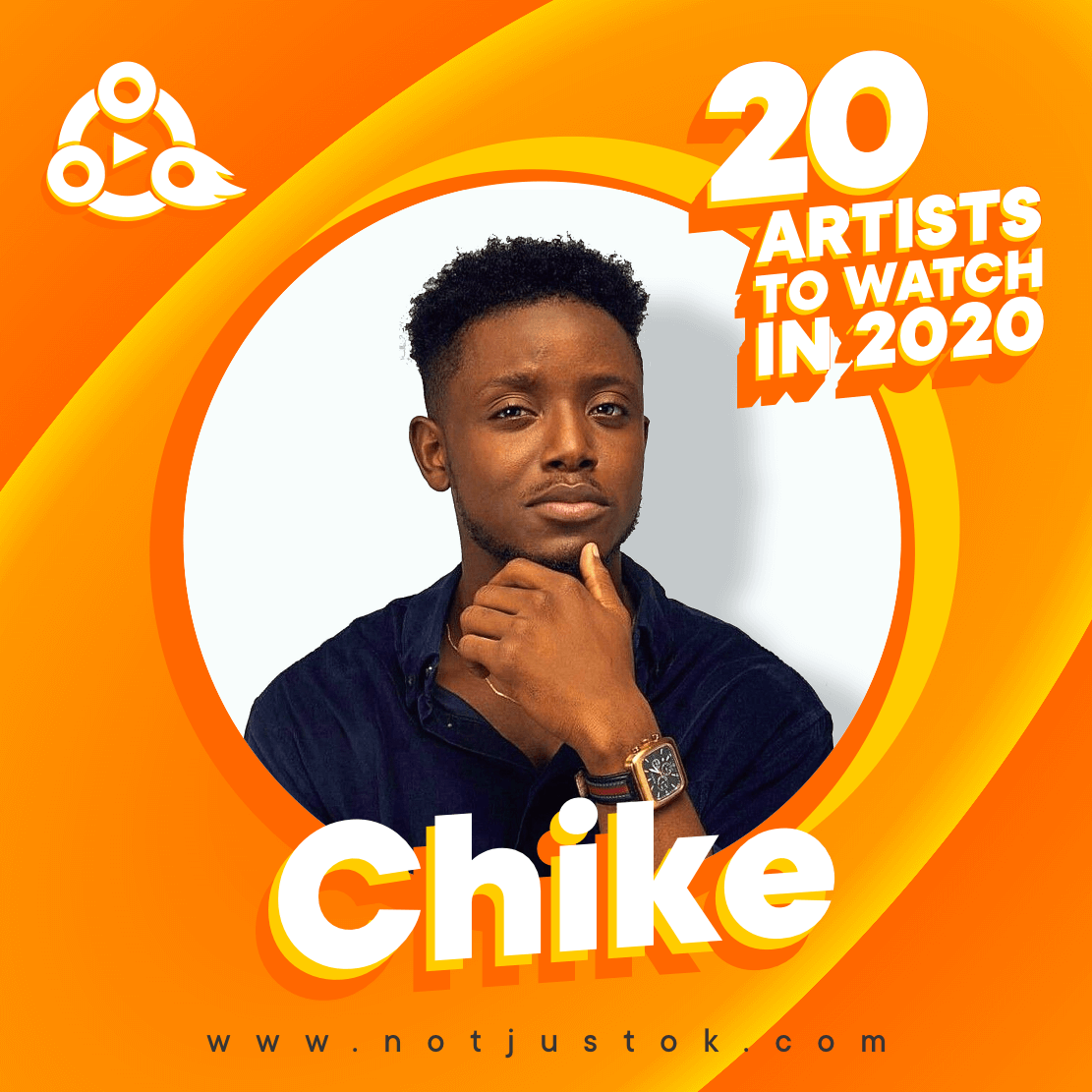 Although Chike has been known to followers of Nigerian talent shows he frequented, it was his 2020 album, the cheekily titled Boo of the Booless which solidified his place as a talent to watch.

The album, a rollercoaster of emotions, has gotten many listeners sold on Chike's exceptional vocals and lucid songwriting; the album, rather unsurprisingly, has intermittently trended on social media and still charts highly on streaming platforms. With visuals expected from the songs, we're looking forward to the Chike gospel will spreading even further later this year. 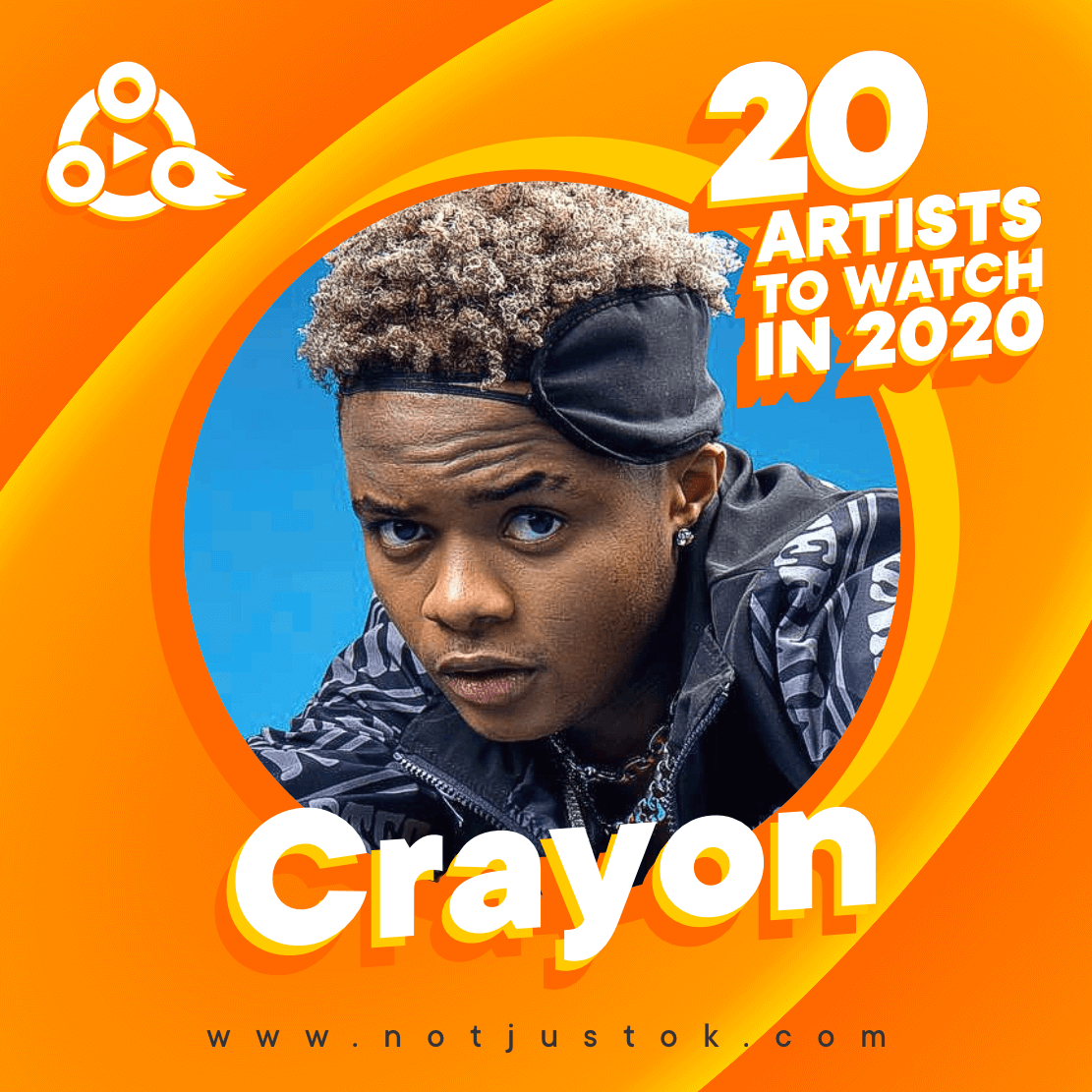 Although his 4-track EP Cray Cray was criminally underrated, well-received standouts like "So Fine" and "Bamiloke" showed the talent of the Mavin-signed act wasn't one to be slept on.

Crayon's Afro-Pop sound takes precedence from that of Wizkid and Reekado Banks (who he considers a big brother) and were Mavin Records to afford him half the PR time afforded to Rema, Crayon should be a way bigger artiste in 2020. He's showed a promising start to the year with two singles, "Kpano" and "Shima" – both records bubbling with his trademark sunniness, and produced by Ozedikus and London respectively. 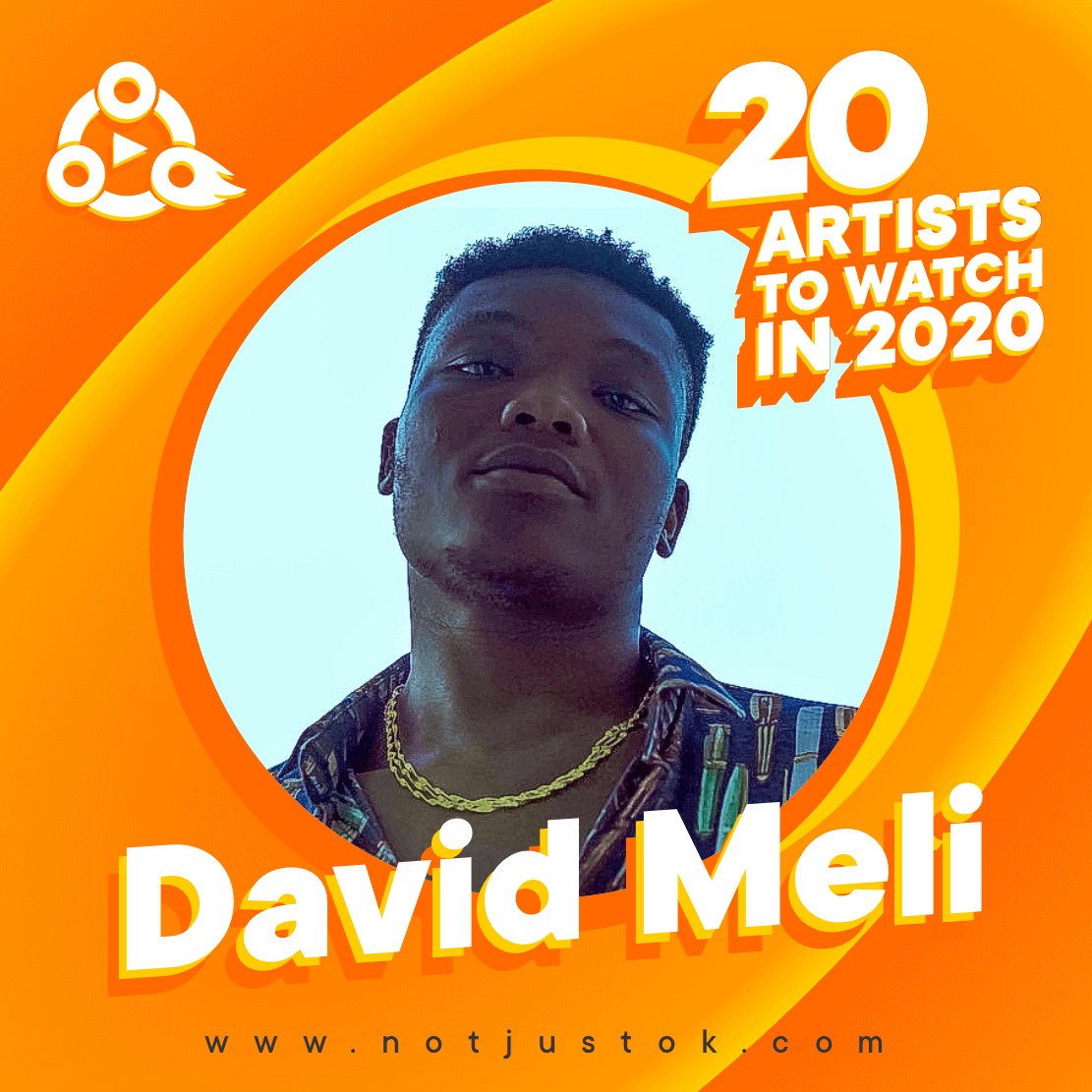 With quite a number of projects and songs, Meli's chill sound, over the years, has been his quality stamp. He's collaborated massively within the scene, as he's been featured on a Higo track ("Friday Night"). Even when he's kicking it solo, as he did on 2017's "Indecisive", Meli's music is still immediately unique.

In 2020, he's started quite well, releasing three singles, with the latest being the self-produced "Biko." David Meli is also set to release an album, Fruition, this April. 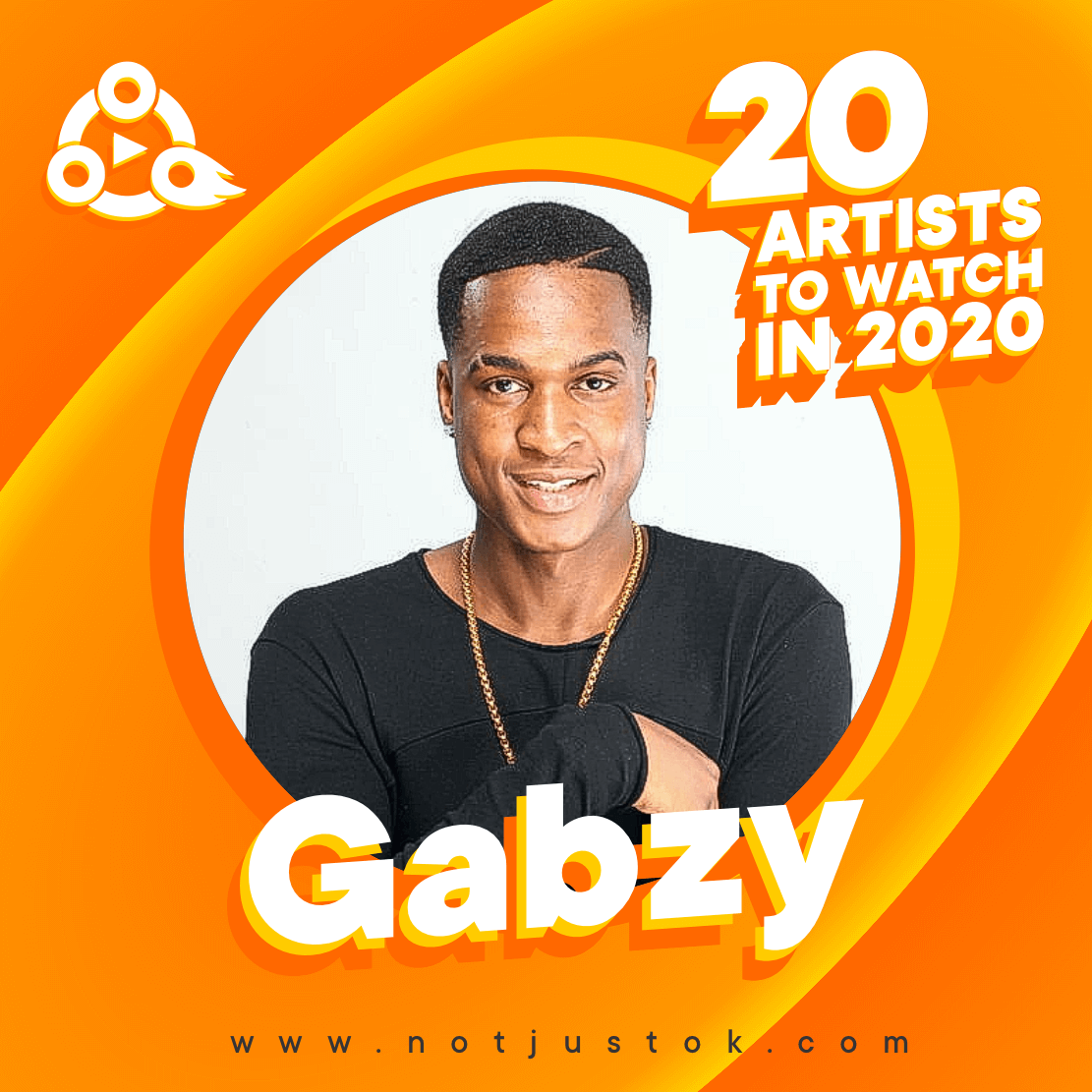 Born and bred in London's Peckham, Gabzy didn't always want to be a professional musician. "I used to sing in my primary school choir and love writing poems but as far as taking music seriously, it was never the plan for me," he says in a 2016 interview with The Punch.

Since then, Gabzy has been steady on the grind, releasing a project (Summers, a 4-track EP with producer Melvitto), a number of singles; he's had stars like BOJ and Jamaican Dancehall artist Gyptian grace his records. Although he's sort of fizzled in and out of mainstream consciousness, his talent has never in doubt, and should Gabzy channel his energies right this year, will be phenomenal.