In 2019, the Supreme Mavin Records signed into the label, a new singer "Raymond Oscar" popularly known as Crayon and Cray Cray as he fondly calls himself.

Towards the end of that same month, the Mavin crew released "All is in order" which saw the likes of Crayon, Rema, DNA Twins, Korede Bello and the Mavin boss Don Jazzy. Don Jazzy welcomed the new boy on his social media handle saying:

"We are pleased to announce our new imprint deal with Baby Fresh's Blowtime Entertainment, as we announce our new artist, Crayon. Baby fresh has always been part of the family and we are looking forward to what is shaping up to be a remarkable stage of his amazing career". 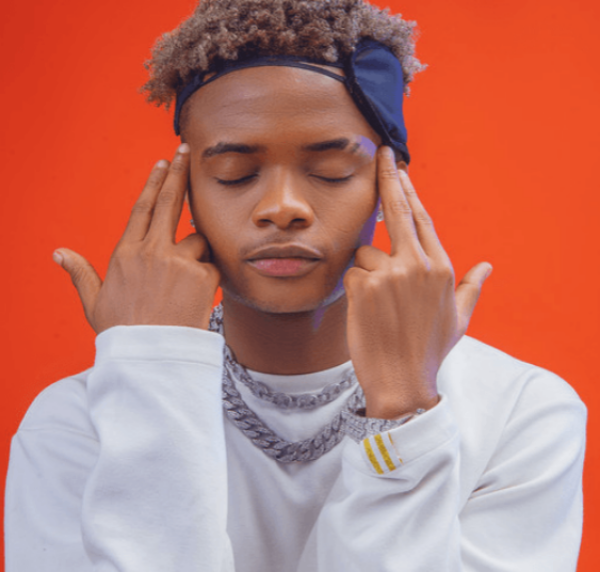 Raymond Oscar, popularly known as Crayon and Cray Cray as he fondly call himself was born in Lagos to a music-loving family which gave him much support in the start of his musical career. He is currently 24 years of age and is said to be a lover of music. He listens to songs by Wizkid and has Chris Brown as his role model.
Crayon is currently signed to Babyfresh is being promoted under the Supreme Mavin Dynasty as a way of rewarding the Blowtime Entertainment CEO for his loyalty.

He made his debut appearance in the song+video, 'All Is In Order' featuring Don Jazzy, Korede Bello, DNA Twins and Rema. The song wasn't his first thought, but it actually played a big role in shooting him to the limelight. Its no doubt that crayon is one of the promising young artists that is fast rising to become the spotlight, in the Nigerian Music Industry. Much information has not yet been gathered concerning the biography of crayon. He is still new so not much is known about him.