International Women's Day: Celebrating 10 Women Behind the Music We Love

The Nigerian music industry has made major moves in a short while since its informal inception some three decades ago. Megastars and subgenres have been created and our music has become globally enjoyed. These achievements have taken place overtime and are no walks in the park but have happened by generational and immense creative toiling which had taken not just the artiste and a village, but a team of competent music industry players, toiling away behind the scenes to make it become reality. The 8th of March is International Women’s Day, a day set out to celebrate the achievements of women in any and all aspects of life. As a result, this #IWD, themed ‘Choose to Challenge’ we’ve made a list of 10 women working behind the scenes to create the music stars that we know and have come to love:

1. Bose Ogulu: Fondly known as ‘Mama Burna’, she is not only the mother to the Nigerian megastar and self-acclaimed African Giant but also his manager. For Ogulu who earned a Bachelor of Arts degree in Foreign Languages and a Masters in Translation from the University of Port Harcourt, music management had come naturally to her as her father, Benson Idonije, a music critic, served as the manager to late afrobeats legend, Fela Anikulapo Kuti.

Ogulu who worked with Burna Boy in two eras of his career; from the inception to 2014 and then later in 2017 till present time, is also the CEO and founder of Spaceship Collective, the holding company to Spaceship Records and Spaceship Publishing.

The mother to the megastar has also over time, become quite the star manager herself, leaving memorable closing speeches in her son’s absence at award shows. In fact, Bose Ogulu’s speech at the BET awards where she accepts his award for best international act, is the source of the voiceover on Burna Boy’s Spiritual, where she says “Remember you were Africans before you became anything else.” 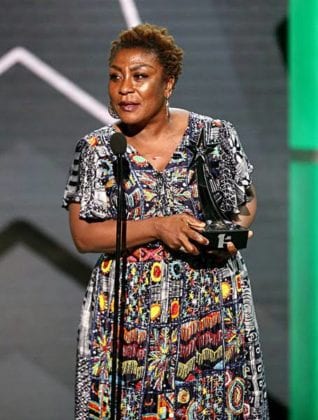 2. Vannessa Amadi: There are A-List stars and there are the A-List managers in charge of their affairs. Vanessa Amadi is one of such, a publicist extraordinaire who has worked with the creme de la creme of Nigerian celebrities, her portfolio covers stars from Whitney Houston to D’Banj, Mr Eazi, Naomi Campbell and Genevieve Nnaji. And she currently works with Davido, Tiwa Savage and Fireboy DML.

Amadi got into the managerial arm of the music industry as early as the age of 17 when she worked on Whitney Houston’s team and she currently owns VA/PR, a PR company with presence in the UK and in Nigeria.

Ironically, when she decided to start her company in the country at the age of 26, she’d been diagnosed with Hodgkin’s Lymphoma, cancer of the lymphatic system but had decided to set it up in good faith as a means of expanding her legacy.

Amadi has since become the megastar publicist especially in conversations concerning afrobeats, and is in close relationship with the heavyweights. One time, Davido who she fondly refers to as her lil bro, made an Instagram post to celebrate her birthday, reminiscing on how she’d promised to make him a star and had truly delivered. 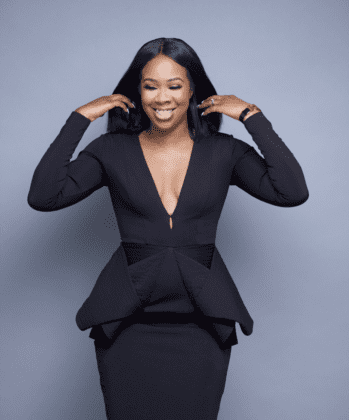 3. Osagie Osarenz: A cursory search of her name on the internet will bring up news headlines where she declares “I am more than Wizkid’s ex-manager” after being described as precisely that. And indeed, Osarenz has mapped out a career trajectory in music which spans past Wizkid and is not only laudable, but worthy of emulation.

According to her narration as a guest on talent manager, Godwin Tom’s podcast, Osarenz had gotten into music management in her second year as a student of Public Relations in the University of Lagos. Then, it was singer, Nosa who had seen potential in her and appointed her as manager of the rap duo he was in and from there, she went on to manage female rapper, Kel who was famous for her single, Waa Wa Alright.

As Wizkid’s manager, Osarenz worked with the megastar for 5 years before they parted ways. She is currently the country manager for One RPM, a digital distribution service and fan engagement platform. 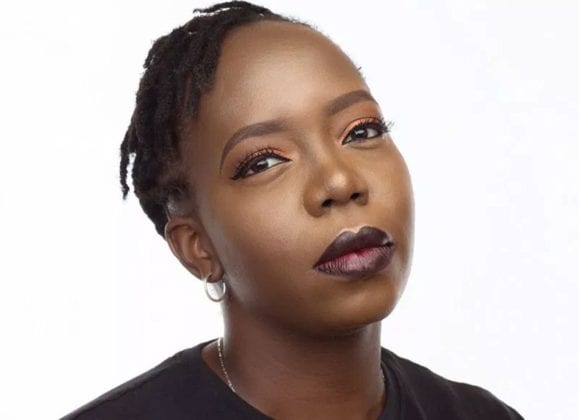 4. Oluyemisi Falaye: In an industry where legalities are not always treated as a necessity, Falaye is one lawyer changing the status quo one A-List celebrity at a time. A senior counsel at ACAS law firm, she is an entertainment lawyer who has worked with musicians and music industry players such as Adekunle Gold, Wande Coal, Bizzle Osikoya, Asa Asika among others. 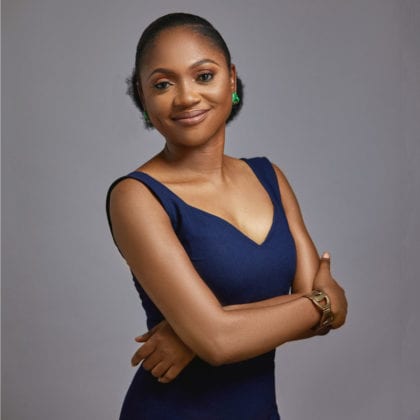 5. Kimani Moore: There’s somebody for everybody and in the case of independent artistes, that person is Kimani Moore and her eponymous agency. With a love for the new age of music which has been tagged Alté, Moore’s agency has catered to Odunsi the Engine, Santi, Tay Iwar and music producer, GMK. 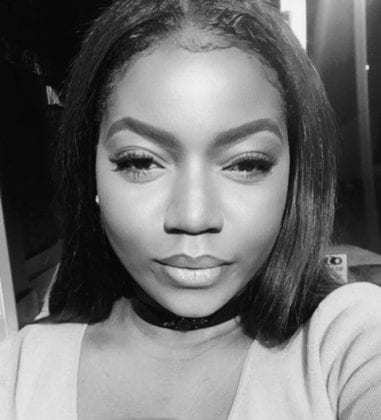 6. Bukola Sawyerr-Izeogu: In her words, being a public relations consultant is akin to the saying, “Man proposes and God disposes.” But make no mistake, Izeogu has definitely seen to it that the plans of a good number of our favourite musicians, go as planned and when disposed, helps them get back on track. This she does with her firm, BukiHQ Media which has over time catered to Asa, 2Baba, M.I, Seyi Shay and more, while still catering to Burna Boy. 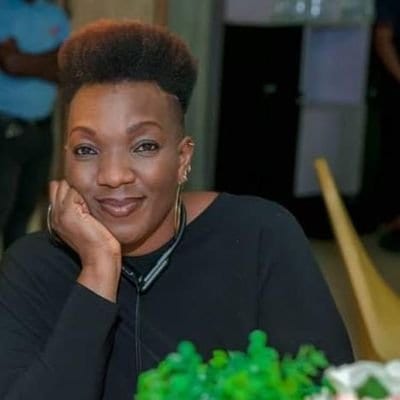 7. Rebecca Inyang Junaid: Despite running a UK-based music management company, JustJoJo Entertainment, Rebecca sits pretty in the artistry affairs of Yemi Alade. In fact, she credits herself for being the one that brought Yemi Alade and Selebobo together, a union that produced smash hit, Johnny and launched Yemi Alade into the megastar she is today.

She has also worked with Kizz Daniel, DJ Spinall, Teni, Adekunle Gold among others. 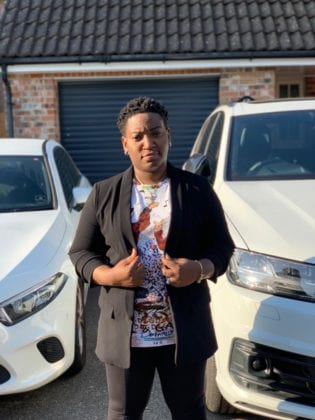 8. Eneibimo Apulu: The true definition of an all-rounder, Apulu is a music and entertainment enthusiast with specialisation in entertainment and intellectual property law. But it doesn’t end there as she is also the chief operating officer of Aristokrat Group. 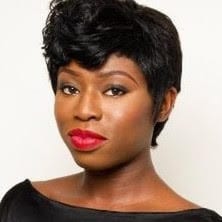 9. Ibukun ‘Aibee’ Abidoye: Chocolate City Group is one music group that has been pivotal in the Nigerian music industry and Abidoye has served the group skillfully for eight years as their general manager. She is also a lawyer with expertise in intellectual property, music and copyright law.

10. Seyi  Awonuga ‘Shigh’: With an impressive portfolio which includes street hop artiste like Naira Marley, Lyta, Zinoleesky, Zlatan and so on, she is currently the talent manager at Marlian Records and is also one of the youngest artiste managers in the music industry.

Happy International Women's Day to every  woman, choosing to be the change they want to see, and the women challenging the status quo by helping to push the music industry forward.