The 10 Best Flavour Songs Ever

Nigerian megastar and King of recent generation high life music, Flavour dropped his album 'Flavour of Africa' yesterday, December 5, 2020. As we get into it, here's a thorough compilation of the 10 Best Songs of Flavour N’abaina. 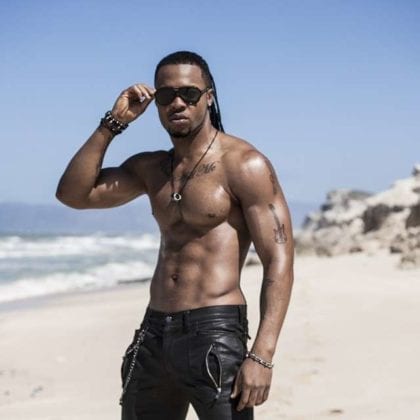 Over the years, Flavour has consistently stamped his creative ingenuity in the hearts of music lovers within and outside Nigeria. Despite his good looks, the sexy looking body which he is never tired of flaunting, and his flirtatious dance moves (Whining of his waist), he is, however, widely celebrated for his highlife influenced songs which he mostly renders in his native dialect, 'Igbo'.

Without a doubt, Flavour has released quite some pleasant tunes we narrow this list to what we consider being his top 10 best songs, based on song popularity, impact, and wide acceptance.

READ ALSO: Basket Mouth Links Up With Flavour And Phyno For 'Papa Benji'

While we enjoy his seventh studio album 'Flavour of Africa' which was released today and having considered all his amazing body of works after a thorough selection process, here are what we have considered as the 10 Best Flavour songs. 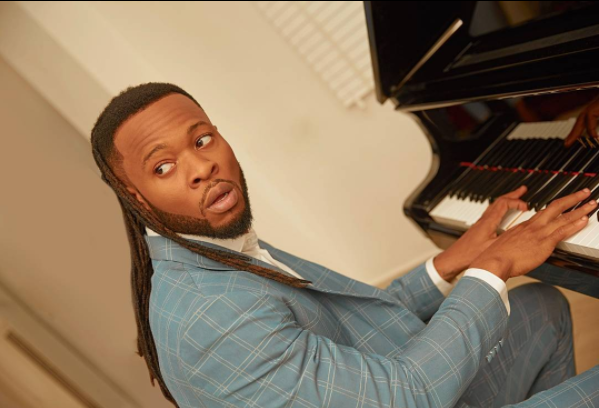 Nwa Baby was actually a remake of Cardinal Rex’s 1960 hit 'Sawale'. However, Flavour outdid himself on this song, with the first version appearing on his debut studio album 'N’abaina' (2005) but this Nwa Baby (Ashawo Remix) which was released as a lead single from his second studio album 'Uplifted' (2010) became a monster hit. A major anthem in whore houses, rural streets, and clubhouses.

The first daughter in an Igbo family is referred to as Ada and Flavor composed an evergreen wedding song 'Ada Ada' to celebrate love, family, and marriage. At the peak of the release of this song, it became an anthem for marriage ceremonies in Nigeria.

Ada Ada was featured on his third studio album 'Blessed' (2012) and the video interpreted the marriage culture of the Igbo tribe.

The video for this collaboration 'Oyi (Remix)' won the best R&B video at the 2012 Channel O Music Video Awards and a year earlier it was nominated by Headies Award (2011) for Best R&B single.

This high tempo makossa chune between Flavour and Black Diamond, Wande Coal was a monster hit dance track. In the video, Flavour delivered an exciting visual with well-synchronized choreography alongside Wande Coal. Wake Up was released on the 9th of September, 2012.

In Flavour’s words, "When you see a woman wey Sabi shake am, you go know".

In the search of a beautiful African woman to make a wife, Flavour sang his heart out slowly while playing the keyboard. Golibe is a very powerful chune and the visual interpretation of the music is like a proper Nollywood movie.

Golibe is a light skin African woman who is well trained; a proper wife material is all the shades of awesomeness. It featured the song on his 4th studio album 'Thankful'.

A proper highlife song, rendered in the Igbo language, featured Eastern Nigerian music sensation Umu Obiligbo. In this song, Flavour was singing to his creator, who is his source of direction, wisdom, understanding, and everything. A true dependable God in all situations.

This highlife chune was released in 2018 and the visuals had a lot of African flairs.

A romantic music duet by Flavour and Chidinma was delivered with a lot of chemistry.  The song 'Ololufe' featured on Flavour's 4th studio album 'Thankful'.

Upon release, this song grew to be a fan favorite, Chimamanda which was produced by Masterkraft is a feel-good gospel chune that glorifies God. They even play this jam in churches.

This mid-tempo party-friendly song will have your head bumping to its rhythm, Time to party featured Tanzania megastar, Diamond Platnumz.

They released the song on the 17th of April 2017 with a very colorful visual directed by Patrick Eliz.